All overseas Filipino workers (OFWs) chose to work abroad and away from their families to provide them a better life but many end up with broken families after turning to other people for comfort and love.

Hector Bagul-Bagul was among those OFWs who went to Saudi Arabia for the same reason: to give his family a better life. Each year, he gets to visit his family for a month. In the 10 years that he’s been working as OFW, he only got to spend a total of 10 months with his family.

With his job, the family was able to open a restaurant. They had CCTV cameras installed where he could see his family and monitor the restaurant from afar but this only added to his loneliness because he could see them anytime he wanted but they were beyond his reach. 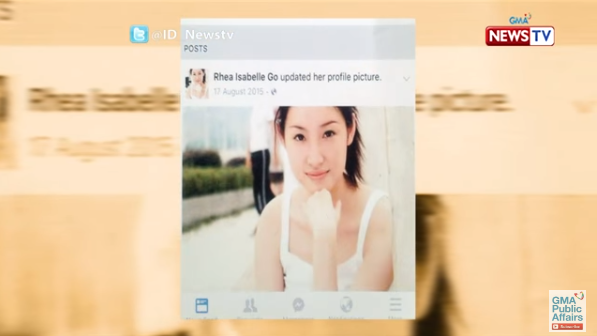 It was during this lowest point in his life that he met Rhea Isabelle Go, a lovely young lady who claimed to be the only daughter of rich Chinese parents who have businesses in the Philippines but living in the US.

Their friendship started innocently enough. They just chatted about life. The OFW shared his story with his new friend, even telling her about his wife and kids.

This went on for quite some time but they remained friends until one day, Rhea sought his help after she had supposedly hit an old man and was being asked to pay a huge amount. Hector had to borrow from an Indian man to send 3500 SAR (Php45,000) to send Rhea. This would signal the start of their online relationship. 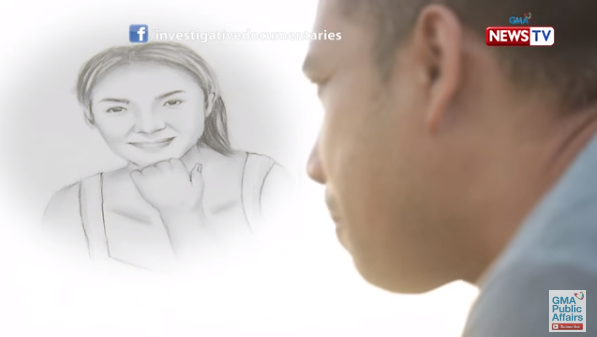 The scammer led him to believe they would get married that he would be hired by her family’s company and paid a huge monthly salary, even though knew he was already married. Feeling that this would be his ticket to finally being with his family but also feeling rather lovestruck, Hector continued sending Rhea money. He would soon be deep in Php1.5 million debt.

After he realized he was being scammed, he sought help to reconcile with his wife. Amazingly, his wife forgave him and even helped investigate the matter and find the scammer who turned out to be 62 years old, not the beautiful young lady he thought he was chatting with!

Find out what happened next in this video: