While there are many people who have this notion that overseas Filipino workers (OFWs) are enjoying their lives as they work in countries outside the Philippines, there are actually many who are living in difficult conditions and are abused by their employers.

One of these is Alona Vicente Lizada who works as domestic helper in Saudi Arabia. She hails from Bansalan, Davao Del Sur in southern Philippines.

In a post by her friend, Angga Jonnyantara who also works in the same place, it was revealed that Lizada is forced by her employer to sleep on the roof because they have no room available for her in their household.

Aside from practically living on the rooftop, the OFW is also allegedly not given enough food and water by her employers. Moreover, even if she’s given some water for bathing, shampoo and soap are not provided. 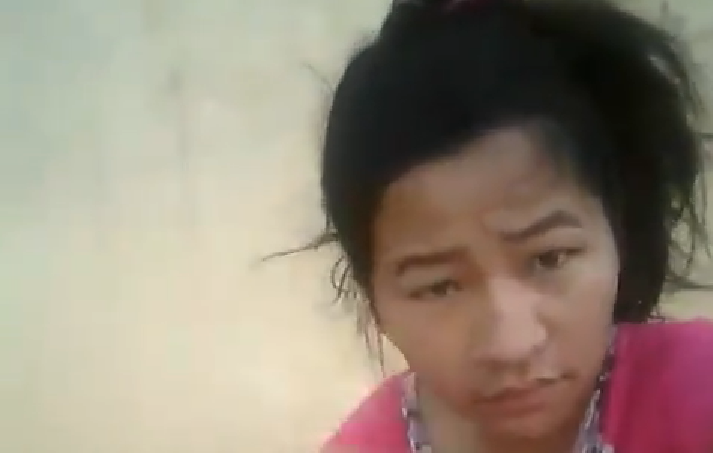 With winter fast approaching Saudi, Lizada could freeze while sleeping on the rooftop.

According to Jonnyantara, Lizada’s employers have also accused her of stealing jewelry from them; thus, she is being ‘punished’ by being forced to sleep on the rooftop and given very little food. The accusations were reportedly baseless.

Jonnyantara hopes that someone could rescue her friend before the winter arrives. She posted videos of Lizada, hoping these would go viral and reach the right authorities who could get her out of the cruel household before it is too late…

Is There Winter in Saudi?

Saudi Arabia has two seasons: winter and summer. Peak winter falls during the months of December and January while peak summer falls within the months of June and July.

While temperatures could go as low as 0°C, it rarely snows in Saudi.