There are a lot of gadgets you can buy at P10,000 or less – that should give you a moment of satisfaction and some months delight over something useful. But that’s it.

You can use the P10,000 to travel to a great destination like Boracay, for example, and come home with lots of fun memories and photos of your fantastic trip. That’s P10K well spent in something that made you happy – but that should last for some 2 to 3 days, 5 if you’re lucky. 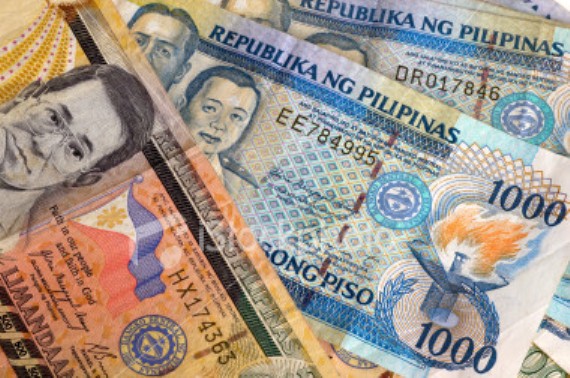 Now, how about investing that P10K into a business? Well, that sounds too far-fetched but an OFW had actually started her business using just P10,000. The result is a steady stream of income that has helped her over the years. So, she had essentially turned her P10K into something that helped her and made her happy for years, not just days or weeks!

How did that happen?

In 2010, Sheryl Madayag Laloy was forced to get back home so she could be at her son’s side, states a PIA news article. At the time, the child had a 50/50 chance of surviving dengue. Sherryl wanted to make sure she was there at his side, showing him just how much he loves her, and to be there just in case the situation takes a turn for worse.

Thankfully, the child survived but the situation was an eye-opener to Sherryl. She wanted to be right beside her kids. So, she quit her job in Dubai. However, the hospital bills were quite huge so she did not have enough money to start the business she wanted.

This is where the National Reintegration Center for OFWs came in handy. With the center’s 10K livelihood assistance program, Sherryl was able to have ample capital to start a business. 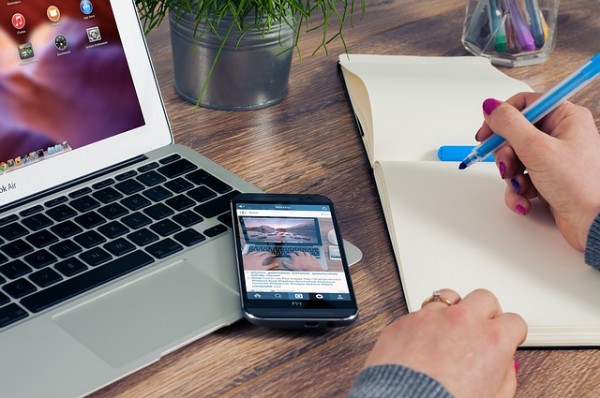 She first rented a 2-story apartment close to a university. This she subsequently rented to some student boarders. The money was not always good but she was able to save enough from her profit to start a travel agency called Chrishyl Travel & Tours,

Working hard to increase her clientele, Sherryl was able to seal a deal with some companies. She also established herself in the travel business and soon got more clients. To further augment the family’s income, Sherryl also used some of the profit from her two businesses to start an online store, selling various goods on Facebook.

I just can’t believe she has come a long way from her initial P10,000 capital within just 4+ years. This goes to show that nothing is impossible to a person who works hard to achieve his/her dreams.