Contrary to what other people believe, Filipinos working in other countries or as domestic helpers are not just “escaping responsibility” and “having the time of their lives.”

What is sad is that some of the domestic helpers that risk going far from their families are not being treated the way they should be treated. Not royally, but at least with dignity.

Such is the case of a former helper in Hong Kong. In a Facebook post, the maid shared that she was made to sleep on top of two washing machines in the laundry room. 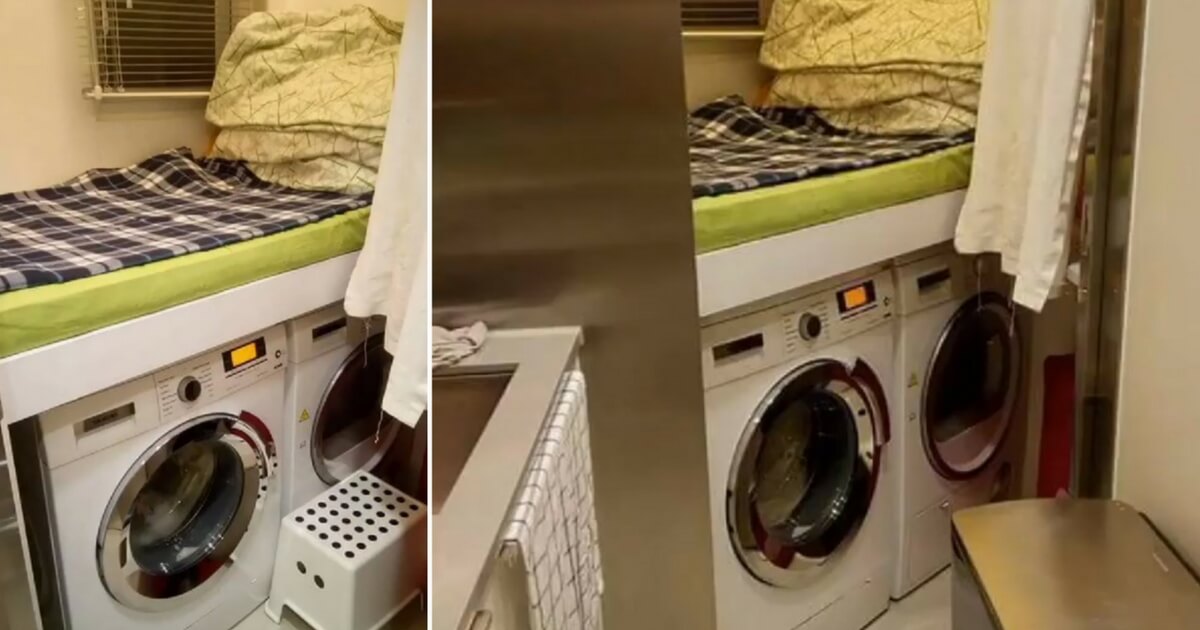 Hong Kong has a regulation that employers are all required to provide a bed that is 6-feet-long for domestic workers. The Facebook post shared by the former helper says that her sleeping mat is like a refrigerator, which means it is shorter than 6-feet.

Add to that the fact that the small room was dingy and when the machines are working, the helper has to endure the smell.

Along with the post, came even more indications of abuse from the employer. The helper was emotionally abused because the employer was always getting angry.

Sensing and following their disrespect for the helper, the kids of the employer do not respect the helper as well.

When she teaches the children about being tidy and good manners, the kids call her “silly worst helper” and also drops her the F word. 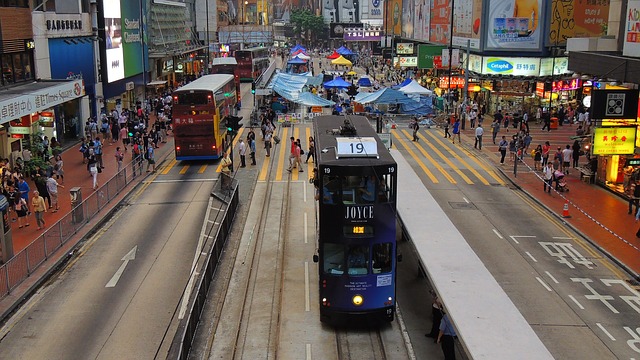 What is worse is despite Hong Kong having regulations that domestic workers are entitled to have 24-hour day off every week, the helpers’ employers do not meet these requirements.

The helper was required to go home at 7:30 pm so she can still teach the kids even if it is still technically her day off.

Unsurprisingly, the helper already left the employer and is warning other Filipinos to be wary, the address of her past employer is 4B Po Tak Mansion Happy Valley.

Share this:
Tags:abused OFW, abused OFW from Hong Kong, OFW made to sleep on top of washing machine