We’ve all heard stories of unfortunate fates of OFWs before. Several years ago, when they decide to be an OFW, they choose to brave whatever tides life might bring them there. Their families have no idea what hardships they experience there. Being away from their families is one thing, but being maltreated is another.

Today, thank you to Facebook and other social media channels, OFWs that are being maltreated and those who already want to go home to the Philippines can ask for help. And that is what they are doing, especially is their agency is ignoring them.

An OFW from Riyadh, Saudi Arabia by the name of Joana Rosa Sarte recorded a video to ask for help. In her video, she asked for help so she can go home and escape her creepy pervert male employer and his jealous wife. 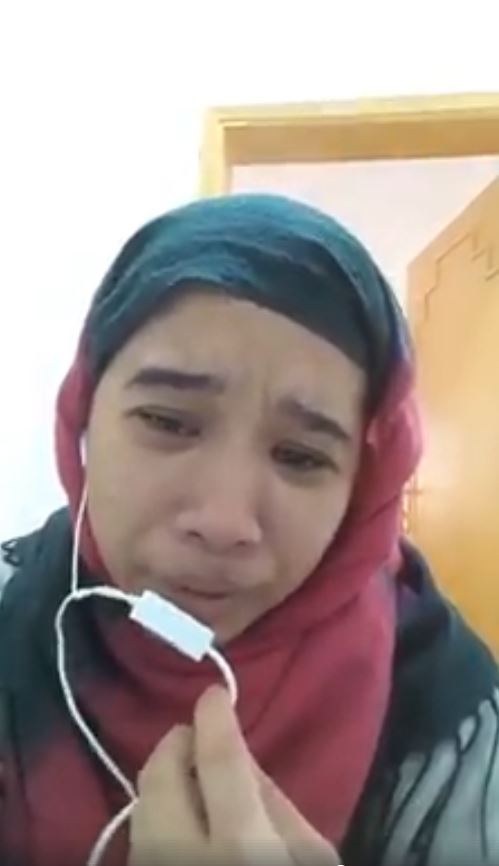 According to Joana, it all started last November 12 when her male employer asks her to come with her to his “other house” so they can clean, but she didn’t agree because she was afraid that her female employer might get mad.

Meanwhile, there in the house where they are leaving, her male employer is still persistent on getting her alone. There, he keeps on insisting that Joana cleans the basement.

Still afraid for her safety, she turned to the wife, she told her that her male employer is asking her to clean the basement. That is where it all started.

Instead of being her ally, it seems that she angered the wife with what she said, the wife immediately screamed at her when she said that. 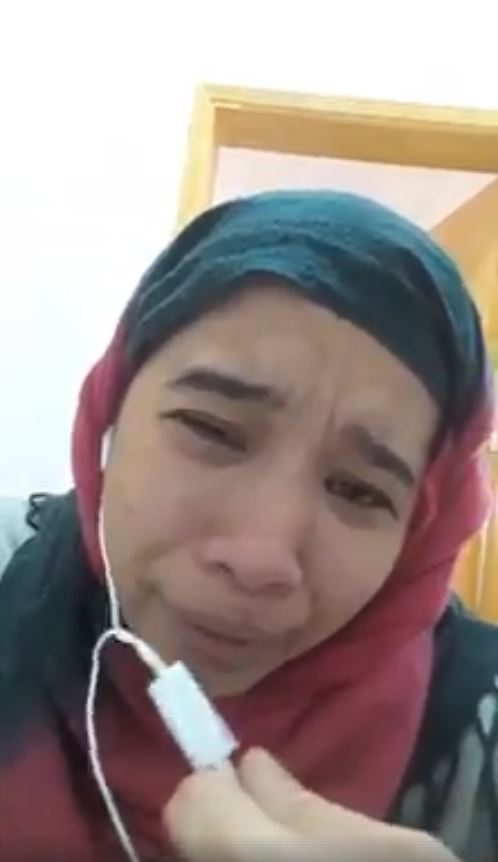 That, also, started her nightmare in Riyadh. Since the day she told the wife, she had been forced to overwork. No doubt the cause of the wife’s jealousy.

She is made to wake up extra early to do countless chores, without breakfast and rest. In the evening she also seldom eats because the wife is deliberately not cooking, she is just finding ways to ease her hunger during some days.

Joan says that she already tried contacting her agent to ask for help because she didn’t know who to tell. But her agent seemed to dismiss her problem every time she calls.

The agent always tells her that the employer might just be jealous and that she should just endure the maltreatment she is getting.

What kind of reason is that? Our fellow Filipino’s life is in danger and the agent is going to ask her to endure it? I hope Tulfo gets to see this and I’d love to see Tulfo reprimand that agent for what he did.

No wonder she asked for help on Facebook because she can’t get any help from her agency. For those who have the capacity to help. Joana Rosa Sarte is in Riyadh, Saudi Arabia.

Watch her video below: