Home
Lifestyle
Food
No Unli-Rice? No Problem for Resourceful Friends Who Brought Pot to Jollibee

Everyone knows that most Filipino guys eat at least 2 cups of rice with each meal, no matter what they have as viand. This is the reason why restaurants that offer unli-rice options are quite popular.

Now, extra rice is quite expensive at restaurants that don’t offer unli-rice, even in fastfood outlets; so, how can you feed an entire group of hungry young men without breaking the bank at Jollibee? Well, they came up with a rather hilarious but genius solution to that dilemma: bring a pot of rice, of course! LOL 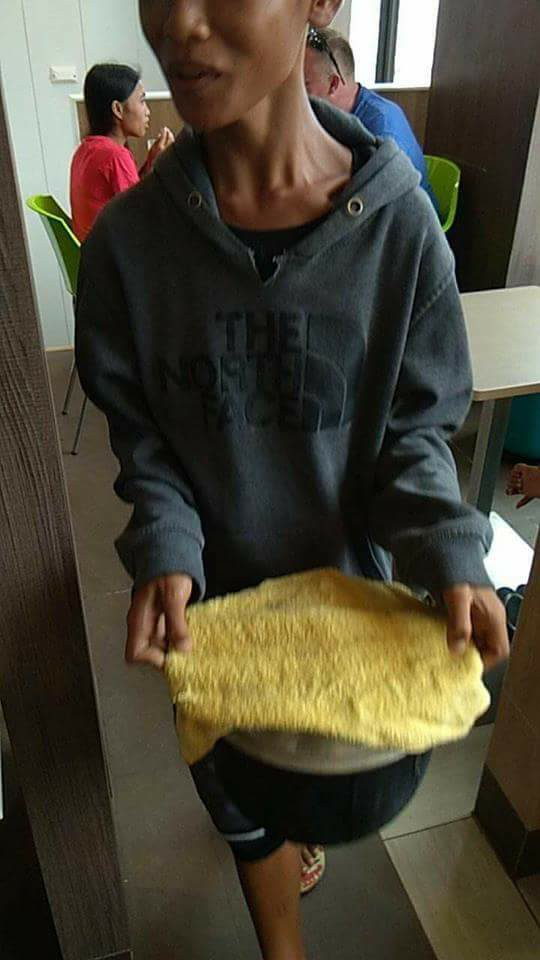 On Facebook page Kwelang Pinoy, photos of the barkada were shared, including their black-bottomed pot which many Pinoys quickly recognized as a pot that the group certainly used at a wood-fired stove.

The hungry bunch ordered at least 5 buckets of ChickenJoy but the rice that came with that was not enough for their hungry tummies; thus, they brought the pot of rice in. They were actually brave enough to put the blackened pot in the middle of their table, knowing that is probably against the rules! 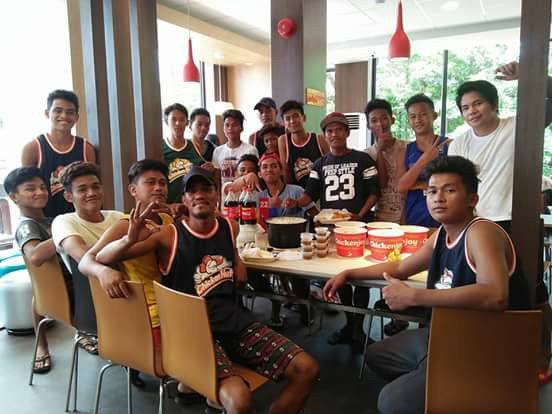 They also took photos with their pot – and it’s obvious from the poses that these were not ‘stolen’ shots from some other diners. Petmalu!

We’re wondering what the management of this particular Jollibee outlet did upon seeing the pot of rice these guys brought inside the store but judging from the fun photos and no complaints included in the post, the staff most likely just shrugged this one off as clever customers or actually had a good laugh over these guys’ antics. 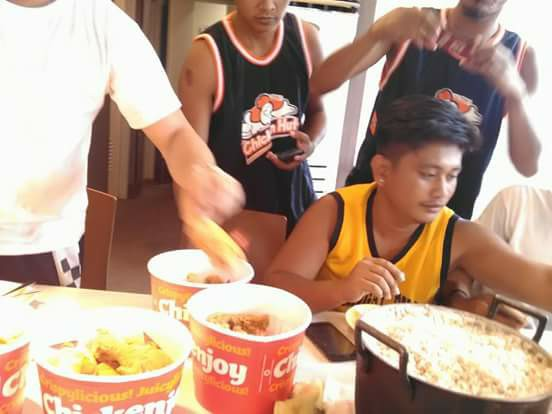 While there were those, as expected, who slammed the guys for their unruly behavior and breaking the fast food rules, many supported them and agreed that restaurants do charge huge money for extra rice but these ‘resourceful’ guys managed to win.

Would you dare bring a pot of rice inside a restaurant? LOL