Deputy Speaker of the House of Representatives of the Philippines Rolando Andaya, Jr. recently revealed to the media that the promised increase in the combat allowance of cops and soldiers are not included in the 2017 budget.

The Deputy Speaker and former House appropriations committee chairman said that the chamber has passed the proposed 2017 national budget on third and final reading before the congressional recess; thus, when the chamber resumes next week, they will already transmit the budget to the Senate.

But cops and soldiers should not lose hope. Andaya was quick to add that the combat allowance hike was not included in the budget because by the time the president had authorized the adjustment, the budget was already in the House. 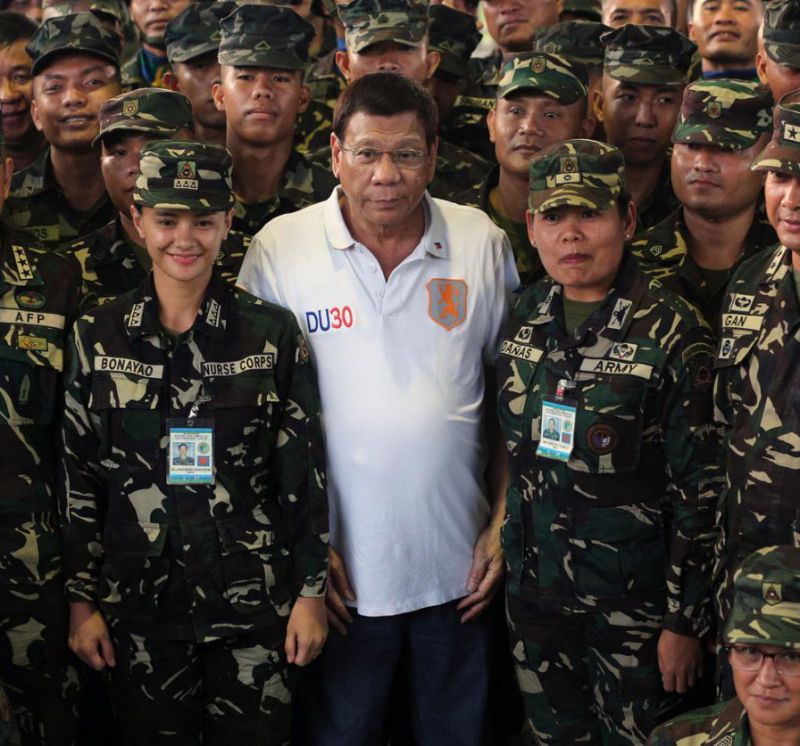 All hope is not lost because, according to Andaya, adjustments could still be done to the budget after this was approved by the Senate. The Congress and the Senate will hold a bicameral conference to reconcile conflicting provisions and to fully approve the 2017 budget.

The president authorized the increase in the combat pay allowance of qualified uniformed personnel from Php500 to Php3,000 a month, effective September 2016.

When Will Cops and Soldiers Receive Pay Hike?

During the campaign period, now Pres. Rodrigo Duterte promised the country’s uniformed personnel that he will increase their salaries, even more than doubling the amount, to ensure that they will do their jobs well and will not accept bribes as they are already well-compensated.

Much has been said about the pay hike of cops and soldiers but, to date, this has not been realized yet due to budget constraints. Budget Secretary Benjamin Diokno has repeatedly said that there is no budget for the hike within 2016 as Duterte promised but revealed that the 2017 budget has appropriations for this salary hike.

Diokno did not mention, however, whether the pay hike in the 2017 budget already provides allocations for doubling the salaries of cops and soldiers or only increasing this to a certain percentage.