Many decades ago, it was believed that by year 2000, there would be flying cars and people can teleport to any destination they want within seconds. While such things aren’t available in the real world of 2018, there are other technological advancements that have wowed the people, things that weren’t even mentioned in the wish list of the past.

There might be no flying cars yet but there are already driverless cars, even driverless trucks that are fully functional! People can’t teleport but we are now able to communicate to anybody across the world in real time, with video calls and chats. 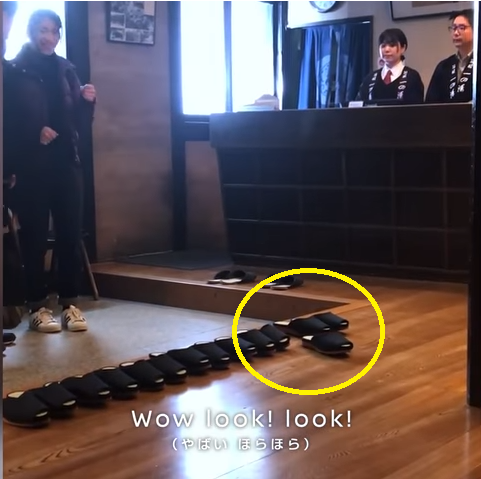 But in Japan, Nissan used its ProPilot Park technology not just in its modern cars but also to provide ‘self-parking’ slippers and other things like remote controls as well as pillows at a hotel.

Just like what’s done in cars, the slippers are equipped with sensors, a motor, and tiny wheels that allow it to ‘know’ when it is being used and when the person had left it behind. Once taken off by the wearer, the slippers searches for an empty ‘parking’ spot and goes there – with just a push of a button!

This way, the hotel always keeps a fresh, neat line of slippers that are ready for guests to use. Isn’t that cool? 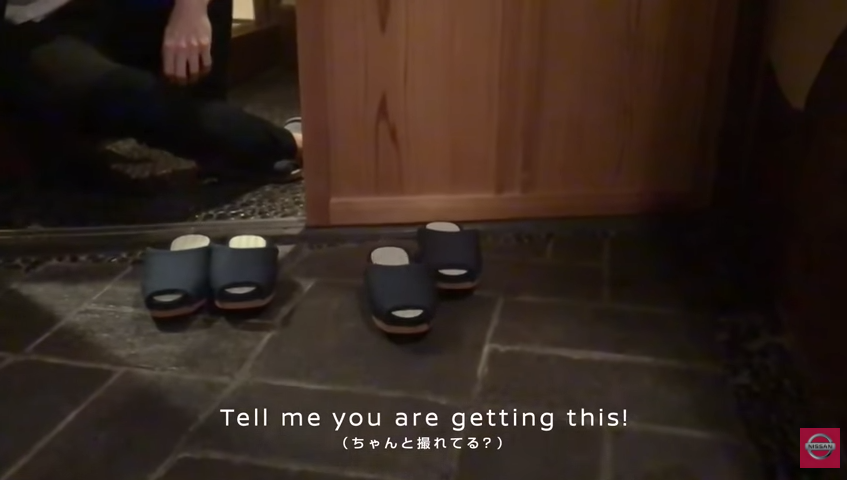 But the technology is not only used in the slippers but also in other things at the hotel; thus, this ensures that the hotel always stays spic and span with just a few button clicks! Even the low tables in the rooms are also provided with the same technology.

If you want to experience this cool new technology, simply visit ProPilot Park Ryokan located in Yokohama, Japan. But if you can’t go there in the near future, you can simply check out this cool video and be amazed: