No one likes getting stuck in a monstrous traffic jam but his newlywed couple showed us it is indeed possible to make the most of an awful situation. When Jeff and Rebecca Payne found themselves in a 2-hour gridlock on their way to their wedding reception, they decided to have their first dance on the motorway instead.

The two eventually gained massive popularity on the internet after their romantic video went viral.Several news websites also picked up on the story and shared their sweet story.

When the couple later made it to their reception venue, their friends and family members cheered and welcomed them warmly. 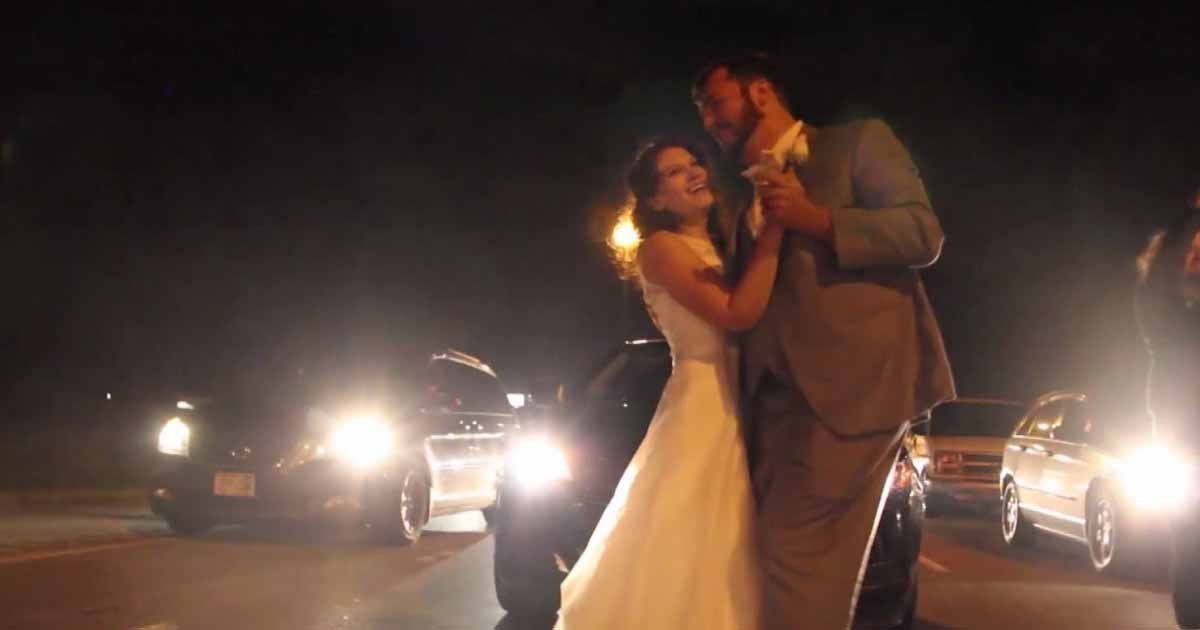 As for the horrible traffic jam itself, a Huffington Post report tells us it was “caused by a multi-car accident but fortunately no one was hurt.” 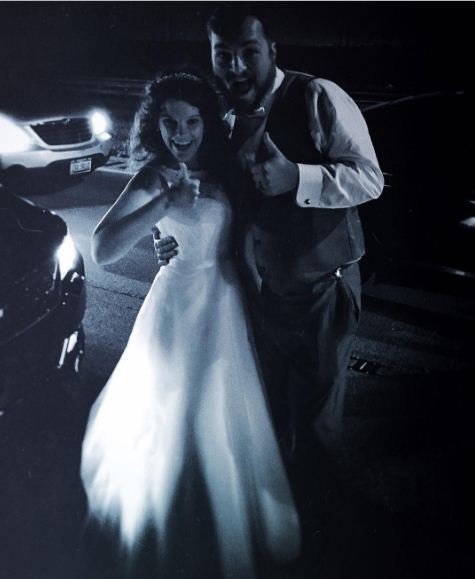 “We are enroute back to Chicago and shortly after we left, we found ourselves in a parking lot of traffic due to 5 car accident. Unfortunately for these two, they’re within a half mile of the exit for their reception. We’ve all been sitting here for going on two hours. These newlyweds are in great spirits though as they’re dancing in the middle of the highway and making lemonade from the lemons. Cheers to you two! Life together is all about pushing through adversity! #rescuethepaynes”

Best wishes to Jeff and Rebecca!

What Is The History Behind The Wedding First Dance?

“In the days of Kings and Queens the First Dance was used to open a ball or a special event. This special occasion was led by the guest of honor. This person was typically someone very high on the social ladder or someone of royalty. The First Dance was the grand opening for the ball. It has now evolved into a tradition at our modern-day wedding.”