A newlywed guy goes viral for flexing his wedding ring in hilarious ways, earning him praise from countless women across the globe who tagged their husbands to also be proud of theirs! Hmmmmm…

In most relationships, it really is the woman who posts more photos of them together or gifts they exchange or various stuff like engagement and wedding rings, for example. 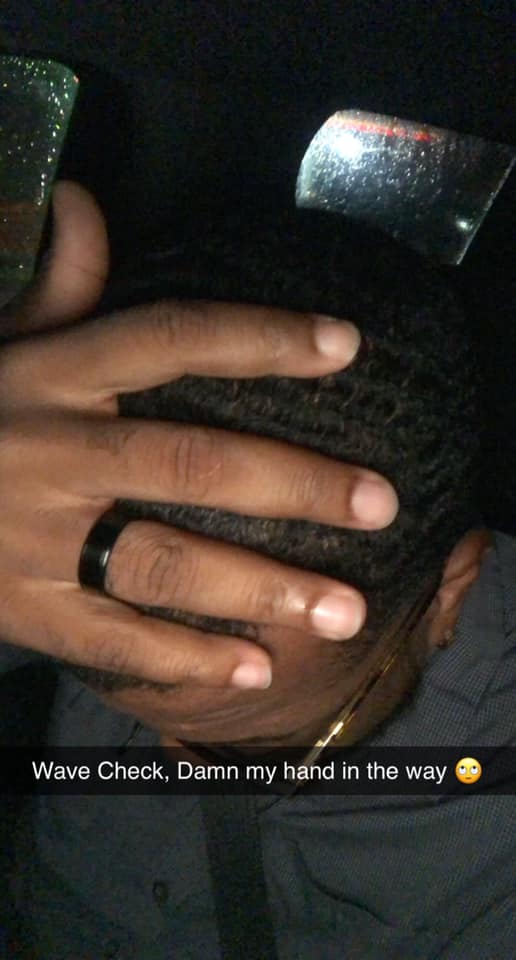 While they are probably still so proud of their wives, a lot of guys simply don’t think that it is important to post about stuff like that on social media. Many even have LQs about such matters! 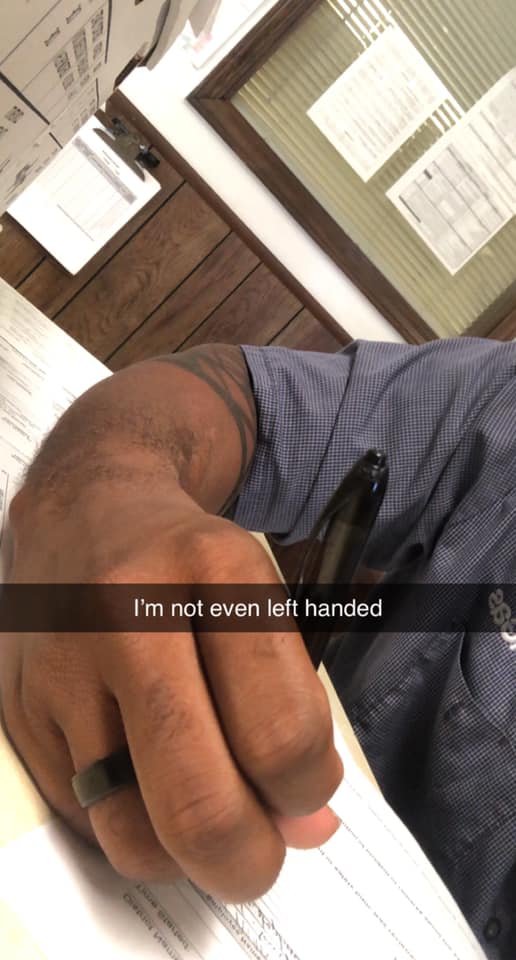 But one guy recently went viral for being the one to flex his new wedding ring on social media while his wife did not post about hers. The hilarious way he posted about the new wedding ring has gone viral, earning him praise and admiration from adoring netizens.

While most guys won’t announce their status to the world, Chris Hawkins posted, “Don’t Mind Me, I’m just over here married” as he shared pictures of himself flaunting the ring in various poses. 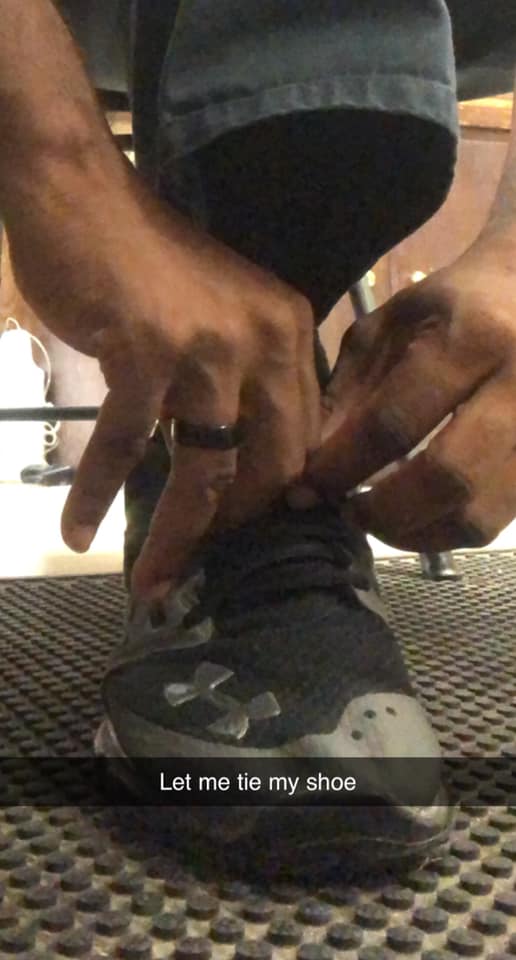 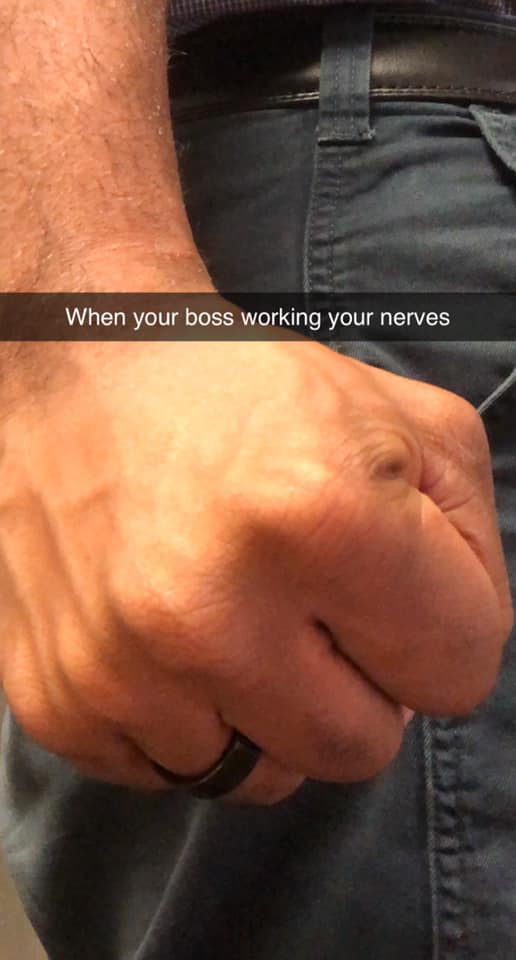 There’s a pose of him fixing his hair but clearly flaunting the ring. There’s another photo of him signing documents using his left hand – even if he’s right-handed. LOL. The image is just flipped.

There are also photos showing him tying his shoes, jokingly clenching his fist at his boss, driving, opening doors, and calculating something. LOL. He’s really just flaunting the ring with these funny pictures and captions. 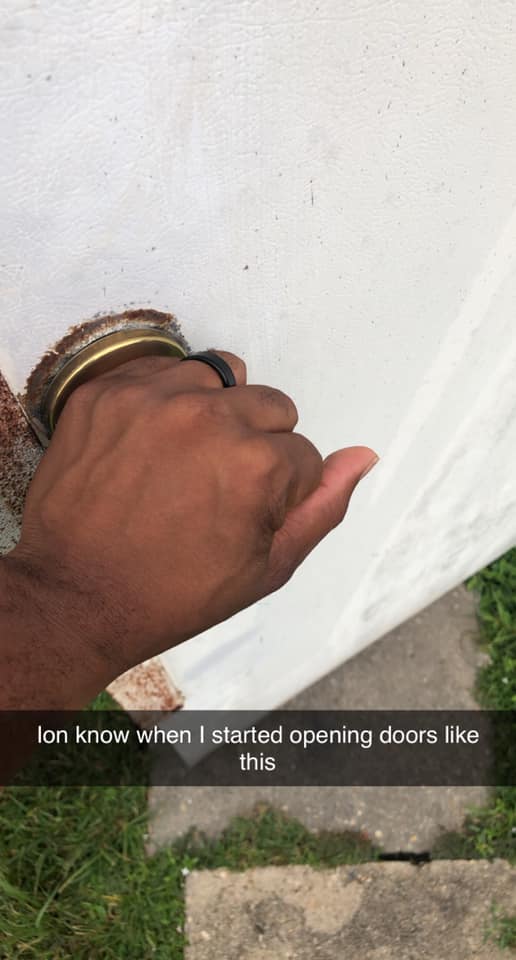 A lot of ladies kept tagging their husbands to do the same, saying that they should also be proud of their marriage just like this guy. Some guys also promised to do the same thing when they get married. 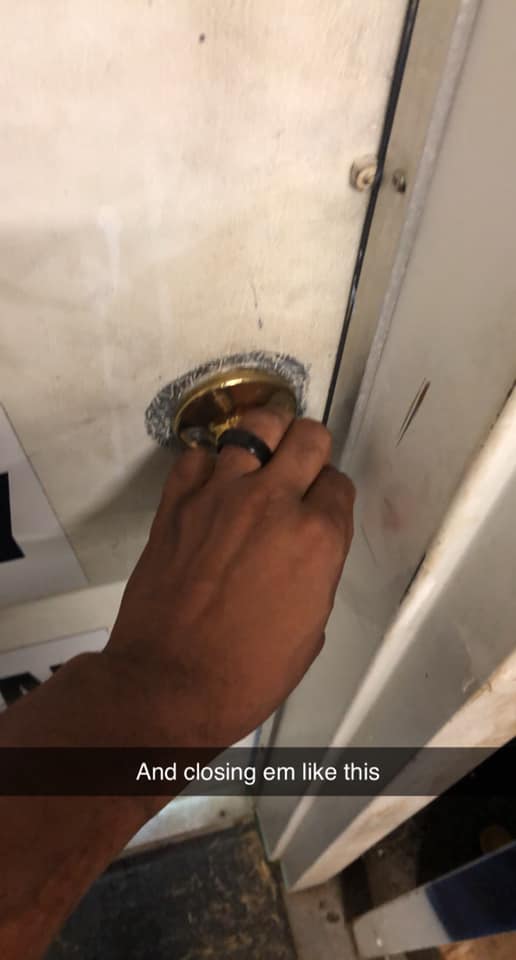 When using smartphones, the back camera takes pictures in proper orientation but the front camera, also known as the selfie camera, might be set to take images in a flipped or mirror orientation. You can easily see this by checking whether the designs or writings on your clothes are in correct orientation in the resulting photos.

You can opt to change this through the camera settings.