Twins share a lot of things even at birth but it is rare for them to have different birthdates. Of course, that happens when mom gives birth at around midnight, causing them to be born on different dates even if the time was actually just a few minutes in between. 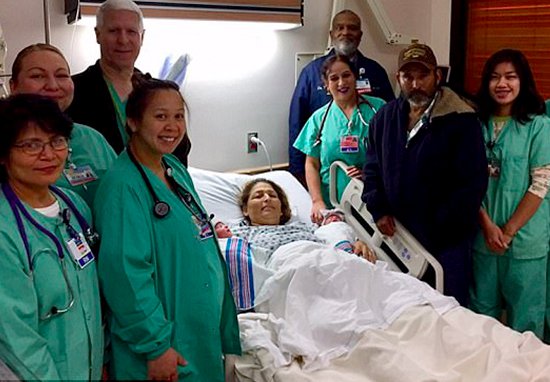 Mommy Maria Flores was taken to Delano Regional Medical Centre in Kern County, California on New Year’s Eve. The twins were actually due on January 27, 2018 but it seems that they had plans to welcome the New Year with a big bang. 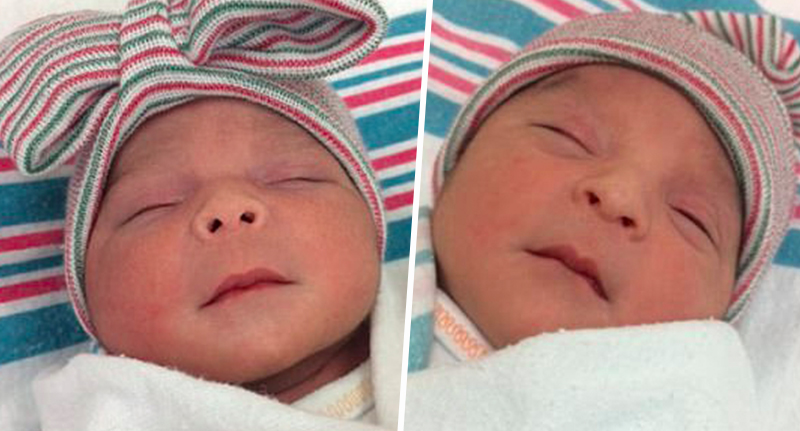 Staff at the hospital were overjoyed with the twins’ arrival – and they were glad that the twins were the ones who received the gifts worth $3,000 donated by members of the community.

Each year, the hospital prepares gifts to welcome the first baby to be born on the New Year. A number of people donate various things for the baby to have a lot of gifts. 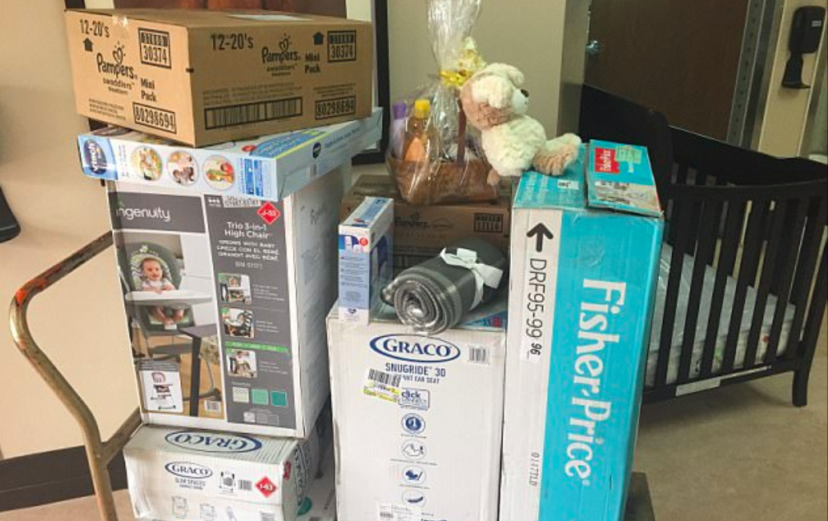 The doctor who delivered the babies, Seyed Tamjidi, was definitely overjoyed with this rare opportunity.

“I’ve been in the practice for almost 30 plus years. I’ve never had the opportunity to do anything like that before,” Tamjidi said.

Of course, Joaquin and Aitana aren’t the only twins born on different years but it’s still sweet that they are among the rare sets…