It’s fun to watch those videos on YouTube and other social media sites that show some guys showing us the “primitive” way of creating stuff in the forest. But did you know that they’re actually using cement and water pumps behind the scenes – and damaged a forest in Cambodia to make their viral videos?

They’re calling themselves ‘primitive’ survival builders and have lots of videos on YouTube of them using just some tools crafted from bamboo or other primitive materials to build impressive structures like swimming pools in the forest. 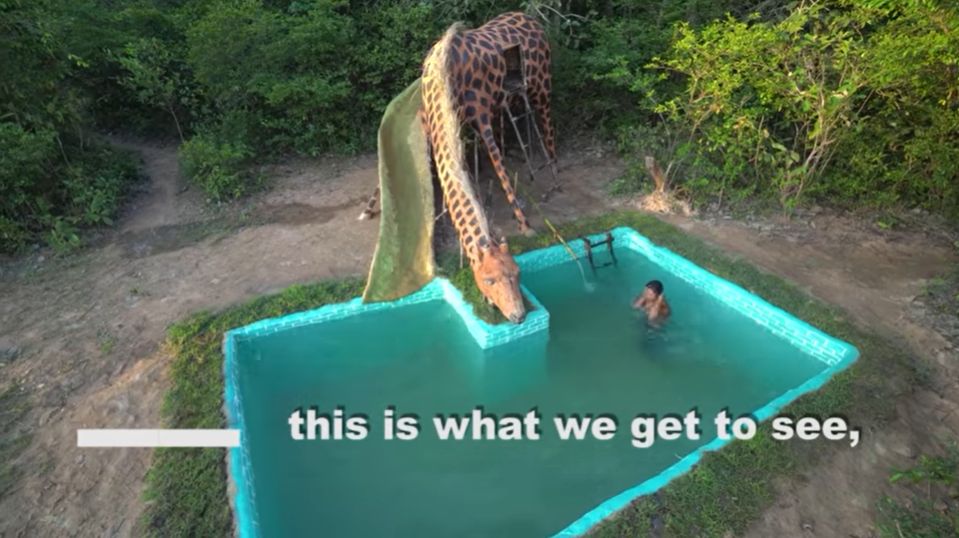 But another YouTuber, Amazing Cambodia by PhotoXpression, has exposed their fake “primitive” structures after buying a small forest in Cambodia.

The person (or group) behind the Amazing Cambodia channel was shocked to discover the extent of damage that the “primitive” builders did to the forest. There were plenty of abandoned swimming pools that have become death traps to the wildlife. 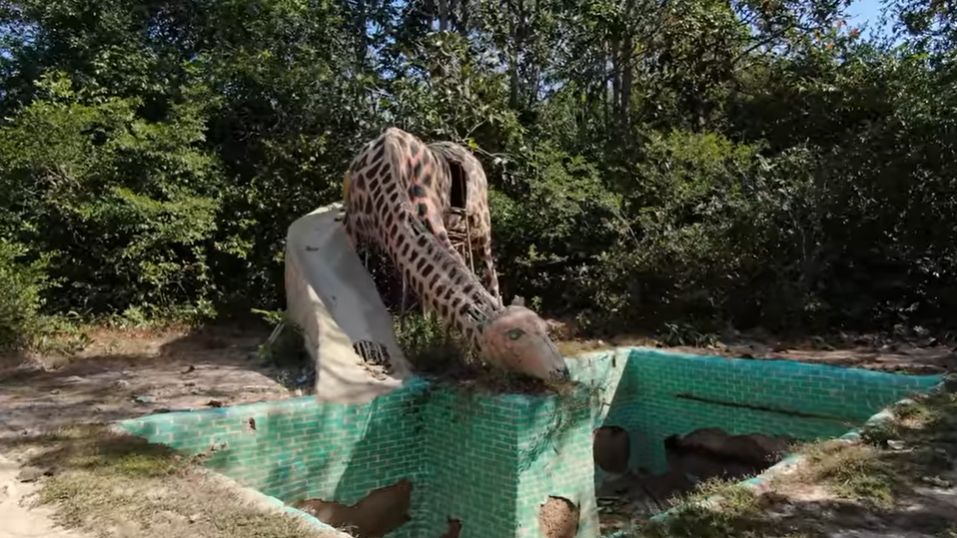 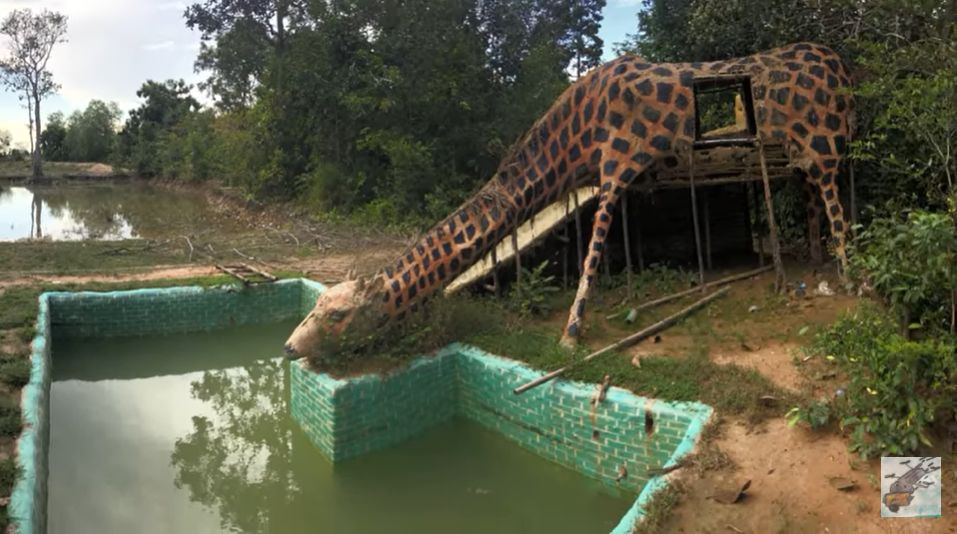 Though the videos showed that the builders were supposedly using what’s called “termite cement”, they actually used real cement – and discarded bags can be seen in many spots close to the structures they built. These weren’t shown on camera, of course.

If you’re a fan of these “survival” videos, you might have been impressed at how these guys were able to create paint from crushed leaves and fetch buckets of water from the nearby river to fill the pool up. 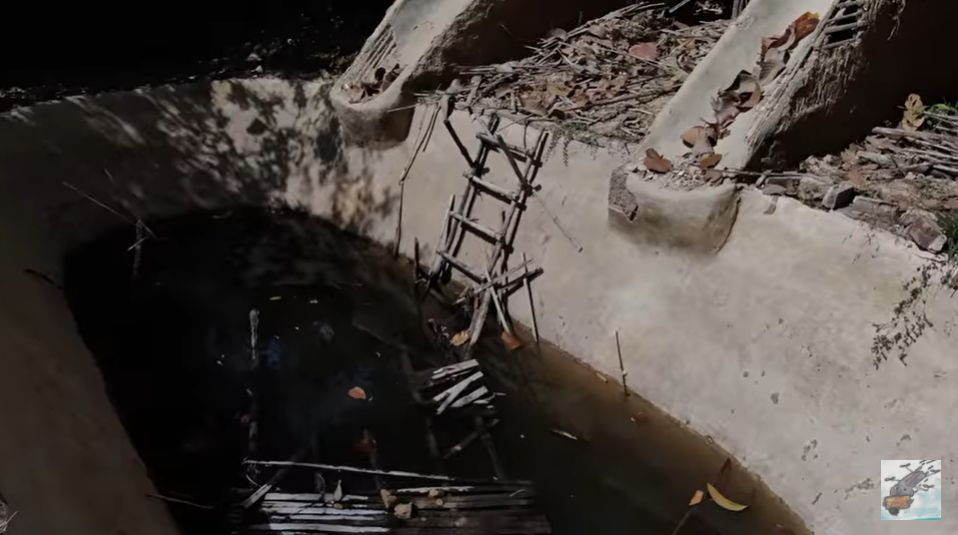 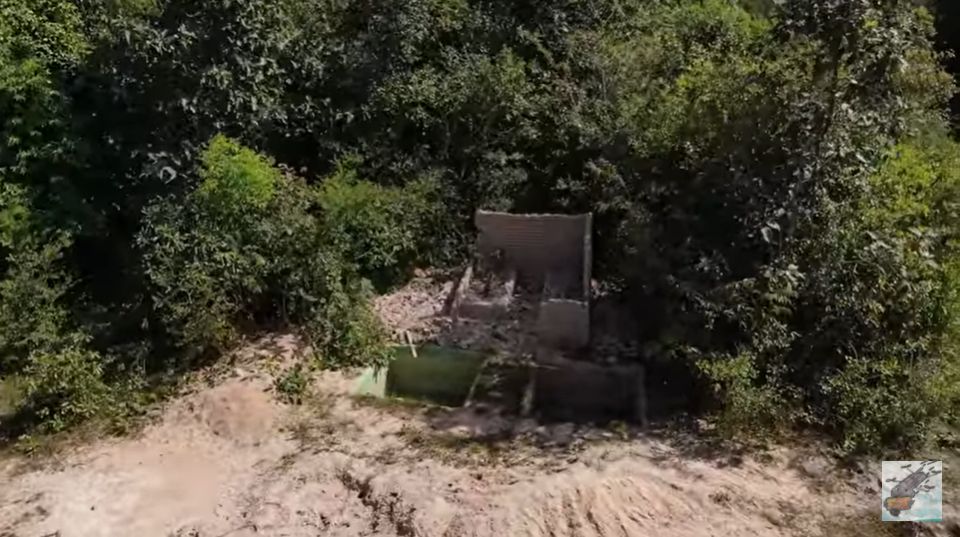 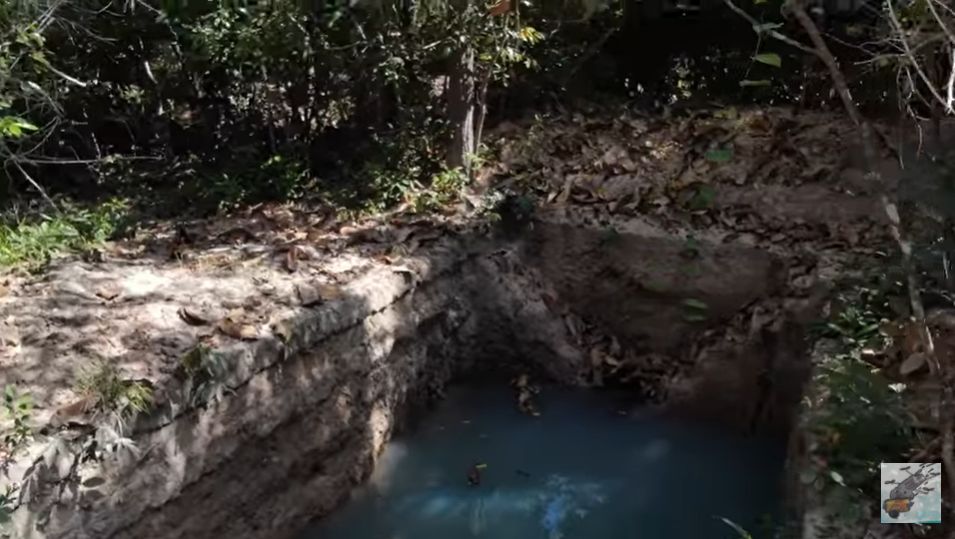 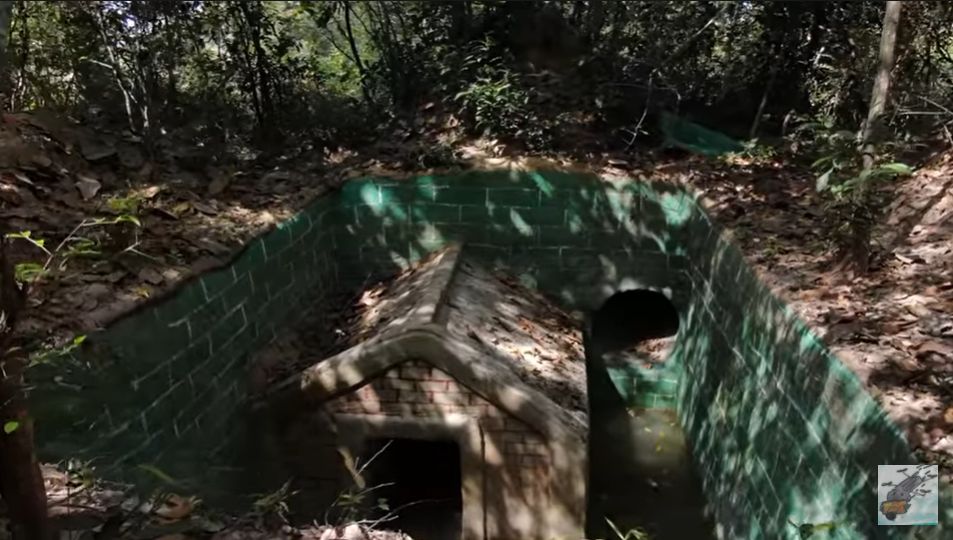 But the reality is that they used synthetic paint and had filled up the pool with pumped water from a well. The PVC pipes were just cleverly hidden inside bamboo tubes and the videos are carefully angled so the pumps aren’t exposed.

Two hectares of forest, possibly more, were damaged by these YouTubers for the sake of content. They earned millions of dollars from their viral videos but didn’t even bother to clean up the forest after they were done filming.

Termite mounds are so strong and impressively built that these are being used as construction material in some places. They’re not as strong or as long-lasting as synthetic cement but can exhibit high compressive strength when mixed with cement compared with sand.