Netizens slam the donors who gave rotten leftover foods to a school, making the students gag with the smell. This also led leading them to throw the food before scrubbing the dishes and containers clean.

Many pointed out that if the food had been fresh, these wouldn’t rot so easily and the students could have benefited from the donation!

Donors Give Rotten Food to School

COVID-19 has greatly affected many areas across the world, but this has also brought people closer since everyone tried to help each other amid the crisis. In many areas, those who have extra cash sent donations to the less fortunate, providing them with food and other basic needs. 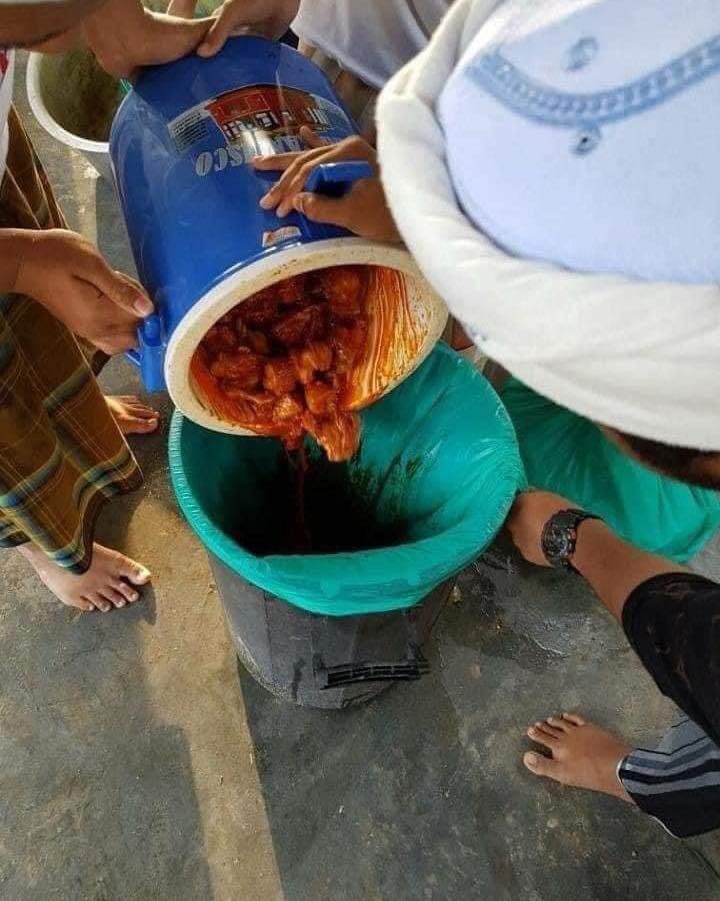 While many people earned admiration for their generous donations, it is sad that there are those who made bad donations that these poor folks can’t even eat.

Recently, Tahfiz School in Kelantan, Malaysia received several large containers of food donations for the students and staff. Yet the food had to thrown away because these were already rotten when the donations arrived.

The incident happened after someone had apparently thrown a big party but there were lots of food left. Thinking that it would be great to donate the food instead of throwing these away, the containers were brought to the school.

While the intentions of the donor might have been originally noble, they did not check the condition of the food before placing these in the containers. So, these were already rotten and had to be thrown away upon reaching the school. 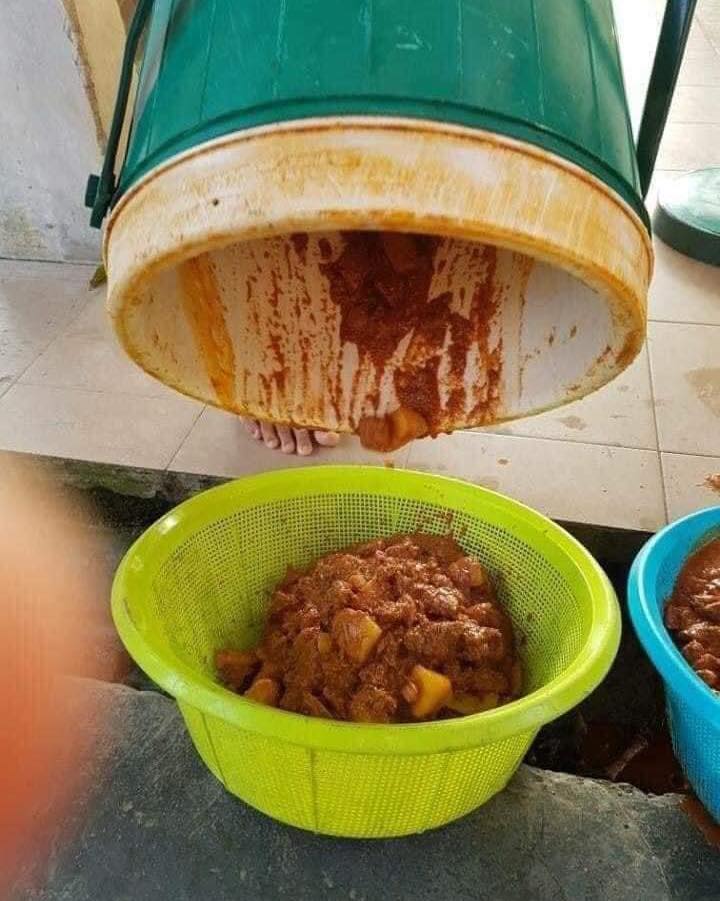 “I often say if you love Tahfiz students or really want to share food with us, send them at noon when the dishes are still hot and appetizing,” the school announced in a post.

“If busy we can come to pick it up. But if you fear the food is not enough… you don’t have to worry about us. Even in Madrasah, we cook every day.”

Many netizens reacted to the post, saying that donating food is great but the donors should also think about the food they give. 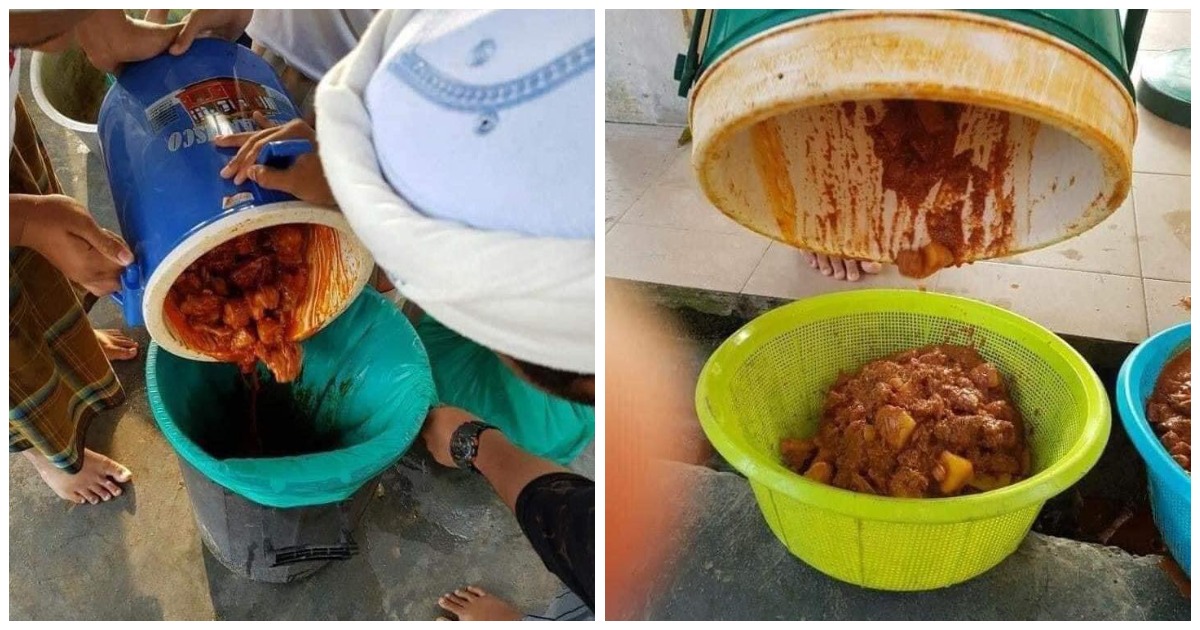 “I’ve worked in a Tahfiz school before… it’s true that they don’t accept leftover food as donations. If you want to donate, please give new food. It’s not that they’re ungrateful but it’s just that he doesn’t want this problem to happen… And these kids deserve to eat new food…” one former worker commented.

What is a Boarding School?

A boarding school is one wherein the students live inside the campus as opposed to just going to school on a daily basis. The term is used in reference to “boarding” which comes from “board and lodging” or lodging and meals.