These days, you see a lot of things going viral on social media. While many are about people with incredible talent or heartwarming acts of kindness, there are also those about crazy stuff and even things that don’t actually make sense.

But recently, a pair of young lovers went viral for celebrating their third monthsary. While there’s nothing new about that these days, considering that many couples celebrate monthsaries now, theirs was a little bit different in that netizens would quickly notice that they were actually still in grade school!

Can you believe that many kids studying elementary these days are actually in a relationship? Sigh. 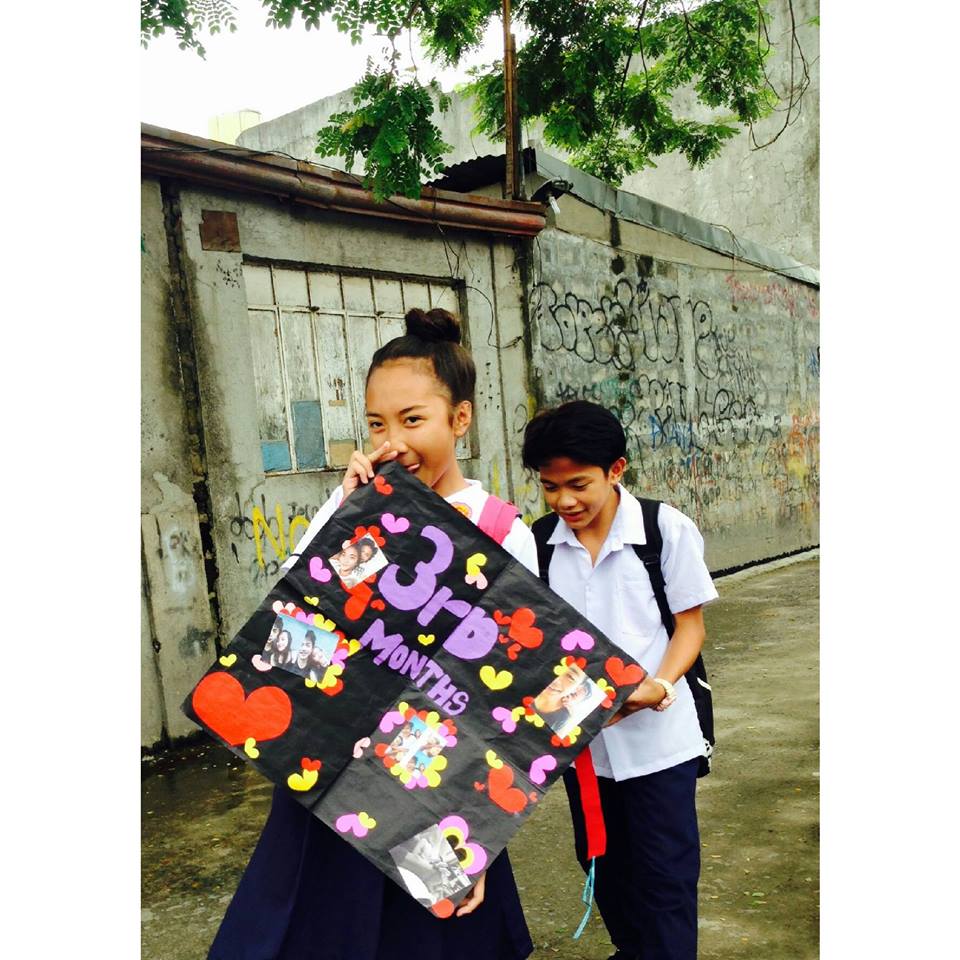 Young lovers who go by the name of Janus Maurice Brown II and Claudie Marie Leliza on Facebook publicly declare their love for each other. Earlier this month, the pair posted photos of their monthsary, with the two holding a cartolina filled with hearts and some of their photos.

But eagle-eyed netizens were quick to point out that whoever made the poster made a huge mistake in that the cartolina had “3rd months” instead of “3rd month”. Perhaps it was really just a shortened version of “3rd monthsary”?

Still, it was the not the grammar error that made the Facebook post go viral but the fact that these two really look too young to be in love! While the post first received praise from netizens who admired the pair for their sweet moment, things really turned serious when their ages were noticed. 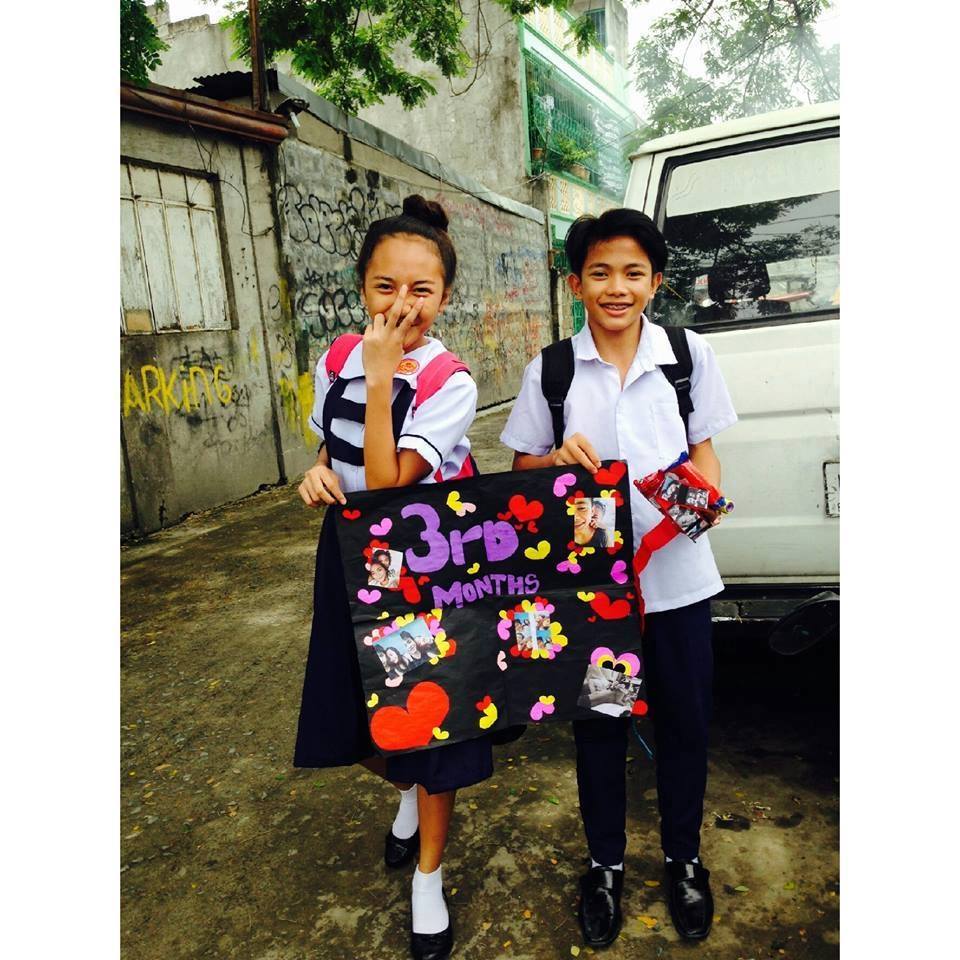 A lot of netizens advised the two to first focus on their studies instead of their love life because they certainly still have a long, long way to go before they graduate from college.

Other netizens made sarcastic remarks and posted comments like “Walang forever” (Forever does not exist).

What is a Monthsary?

These days, a lot of couples celebrate a ‘monthsary’, a monthly celebration that falls on the date they officially became a couple.