While most families were enjoying a feast on Christmas eve and New Year’s eve, there are others who haven’t even eaten a meal for the day. Among these less fortunate people are two siblings in Brgy. Bagacay in Panay, Capiz who are so poor that they only get to eat once a day – and that’s if they are lucky.

On unluckier moments, they could go for days without food. That’s how poor they are.

When police officer Maenel Loyola Torreblanca and other cops of Panay Municipal Police Station (MPS) went from house to house to share food and some blessings to less fortunate families, they chanced upon the old siblings, now identified as the Berrey siblings. 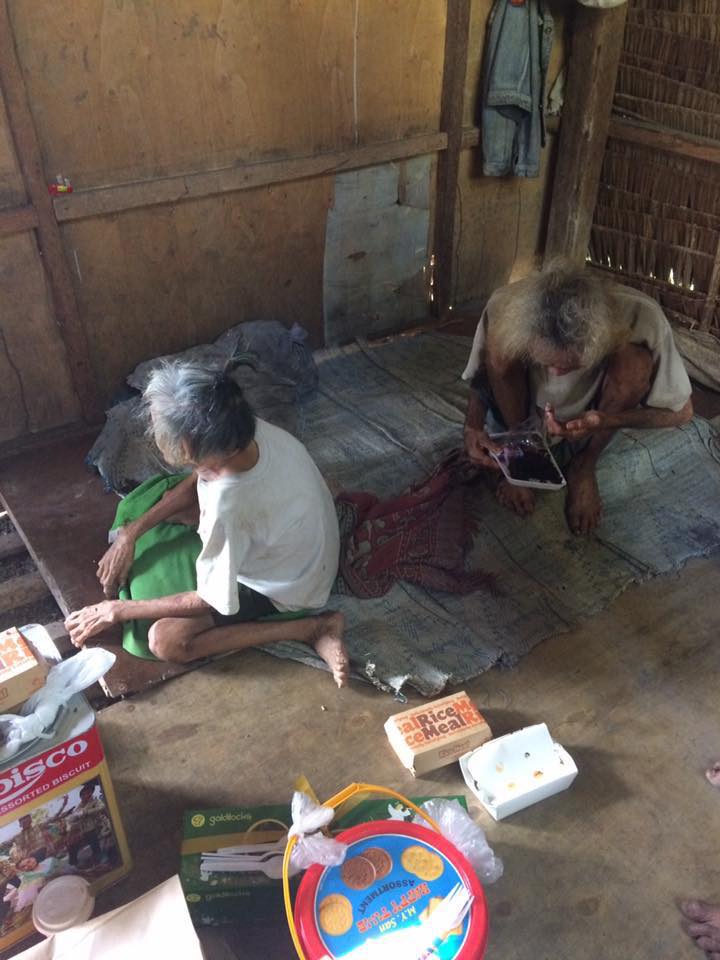 Photos of the siblings soon went viral on Facebook, touching the hearts of netizens especially after they learned that the old woman, Editha Berrey, is sick and needs to undergo surgical operation.

Help soon poured in from many people, not just from the locality and more from the cops but also from others on the internet who sent money via the police station.

Another officer from Panay MPS shared photos of Editha at the emergency room of a hospital, sharing that the old woman was admitted for surgery and that donations were welcome for the old lady. 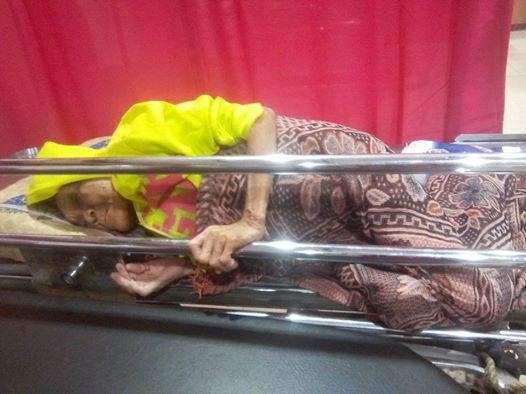 Donations must be coursed through the police station and not to individuals to ensure there is transparency and that the donations will directly be given to the sick woman and her sibling.

Despite the negative image of our country’s cops and soldiers, this story proves that there are still a lot of kindhearted officers who are willing to go above and beyond their call of duty to help out those in need!

Panay is a third class municipality in the province of Capiz; it is often confused with the island of Panay where it is located.

Panay island is the sixth largest island in the Philippines and is located in western Visayas.