A 90-year-old woman has recently gone viral after someone saw her selling candies at a government office in Pangapisan Sur Lingayen in Pangasinan, Philippines.

According to Bernadette Castillo Fernandez, she was touched upon seeing that this old lady was still selling candies as it was quite obvious that she was old and having a hard time moving a she sells the goods because of her stooped back.

Fernandez was rather surprised to learn that the old lady was already 90 years old! The old lady’s name is Maria Malanom and she was selling her candies at the Land Transportation Office (LTO) when Fernandez saw her. 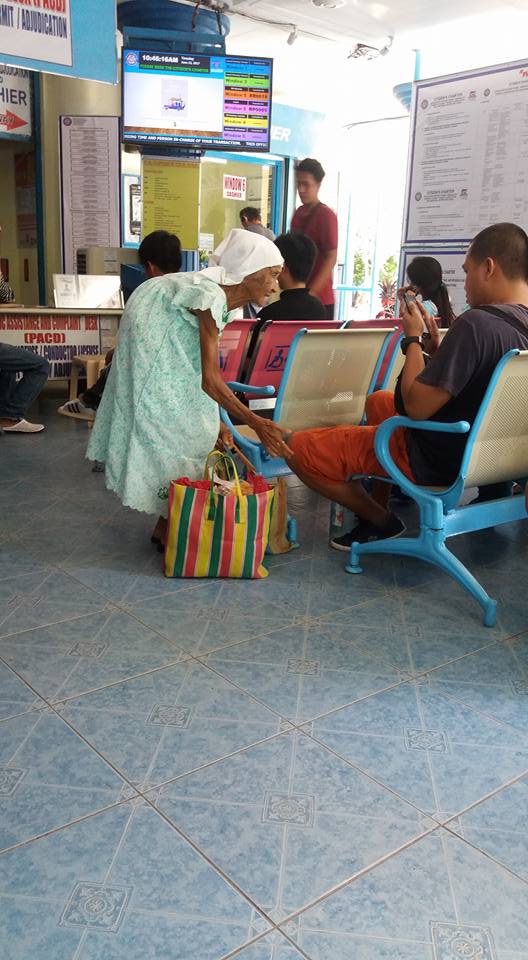 Seeing that this old lady looked rather tired and should really be resting at home considering her age, Fernandez appealed to netizens to help Lola Maria.

The post quickly went viral on Facebook, with many people slamming this old lady’s family for still letting her go out of the house to sell the goods when she’s already quite old. Moreover, netizens were also concerned that Fernandez did not bring Lola Maria to the nearest Department of Social Welfare and Development Office (DSWD) but posted about her plight on social media, instead. 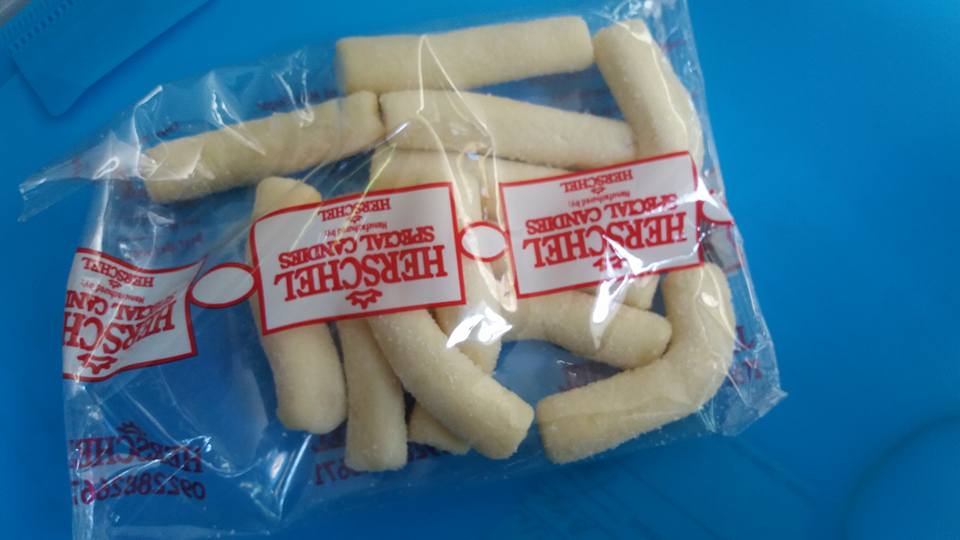 But there were also netizens who told the others not to quickly judge Lola Maria’s family especially because we have no idea what challenges they are also facing. It is also possible that it is Lola Maria who truly wants to help her family earn money, something that many old folks actually like to do so they won’t feel like they are a burden to their children.

As for Fernandez’s post, it has been proven that going viral on social media actually provides more help to people; thus, it is great that she had posted the photos of Lola Maria.