MANILA, Philippines – She’s of retirement age at 63 years old but Nanay Leticia still works as Uber driver to support her sons, one of which is jobless while the other is working in the maintenance department at the Central Bank.

In a story that has both touched the hearts of netizens and earned their ire, the chairman of the Toyota Auto Club of the Philippines Francis Samonte shared how he was surprised to see an old woman’s photo on his Uber app when he tried to avail of the service after his medical checkup at the Manila Doctors Hospital. 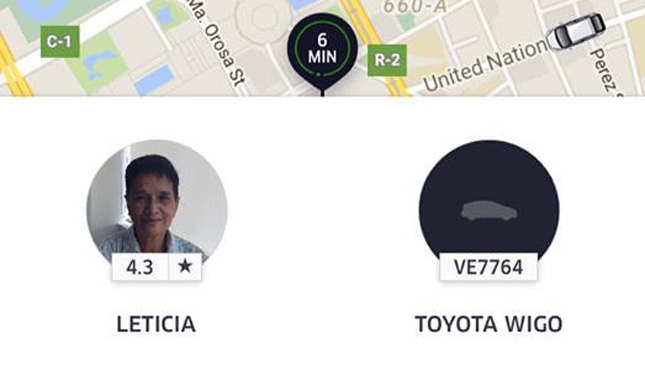 At first thinking that the photo had made the driver looked old, Samonte was shocked to see that the driver was, indeed, an old woman when the car arrived.

Concerned, Samonte asked why the old woman was still working when she should already be enjoying her retirement but her reply saddened him. She said that she needs to work because she had no savings but still had to support her children.

“It’s sad that many of the elderly people in our country still have to work to survive, and it’s even more disappointing that young and abled people are still dependent on them,” Samonte wrote in his Facebook post. “I missed my mom. Most mothers like Nanay Leticia would do anything for their children, just for the latter to survive.”

Nanay Leticia revealed the many challenges she faces with her job, especially because a lot of commuters cancel their bookings upon seeing her profile, unsure of what to expect with an old lady behind the wheel.

Aside from this lowering her Uber rating and giving her less income, she also has to rent the car she’s driving because she doesn’t have one; thus, part of her earnings also go to the car owner. 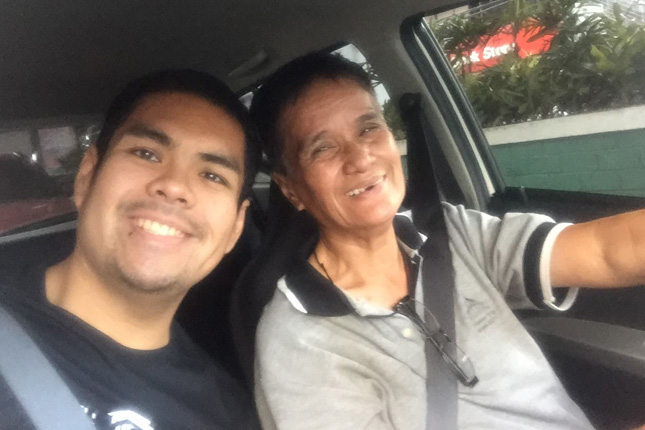 Touched by her plight, Samonte gave her a bonus which she was quite reluctant to accept. He also shared her story on social media in hopes that people will, hopefully, hear about her story and give her a chance when her profile appears on their Uber apps.

Uber is a transport option similar to a taxi service but you get to book using an app on your smartphone and ride a car that is not marked as a taxi. This service is quite popular because commuters feel more safe since Uber cars/drivers have been previously screened by the company and commuters’ transactions can be easily tracked by the user and shared with friends and family for their added safety.