Networking is a type of business that has a lot of members in the Philippines but it is also receives a lot of flak from the community, mainly because of the somewhat rude and insulting tactics that many use to convince others to join.

Networkers often tell their prospects that their lives will be greatly improved if they joined networking, usually showing them photos of cars, grand mansions, checks for large amounts of money, and vacations to other countries to ‘prove’ that the system works.

While there are many who did get rich due to networking, there are also many who don’t; thus, not everyone feels convinced that this get-rich method actually works for all. 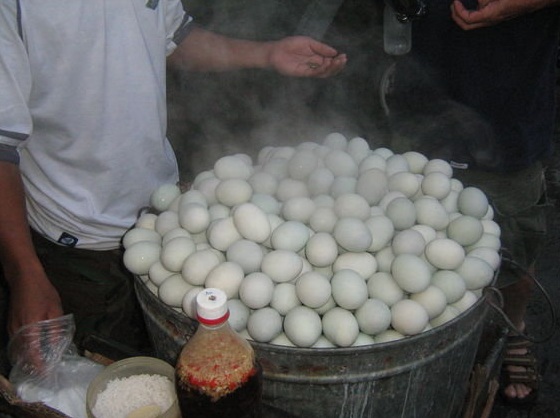 Recently, the messages supposedly exchanged between a balut vendor and a networker went viral on Facebook page, Pepeng Pinakamalupet. 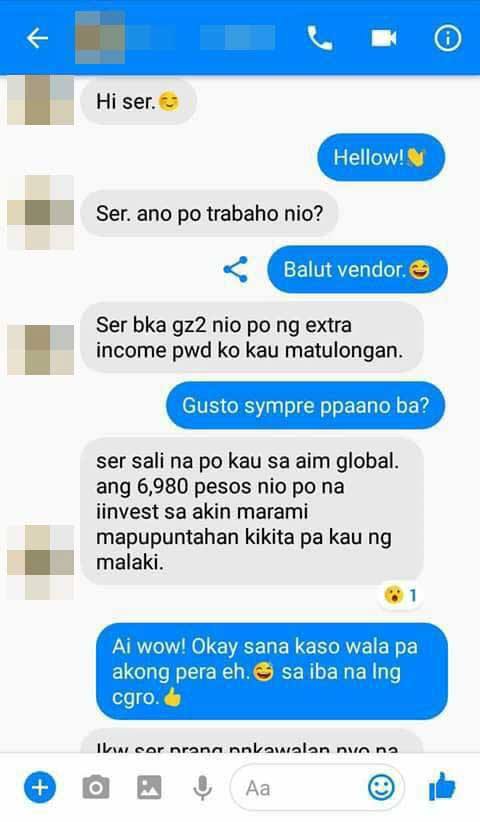 In the series of messages, the networker tried to convince the balut vendor to join the business at just Php6,980, Aim Global.

When the balut vendor said he didn’t have money and told the networker to just find someone else, the latter told him it was his choice but that also means he’s letting go of the chance to have a better life and possibly becoming a millionaire. 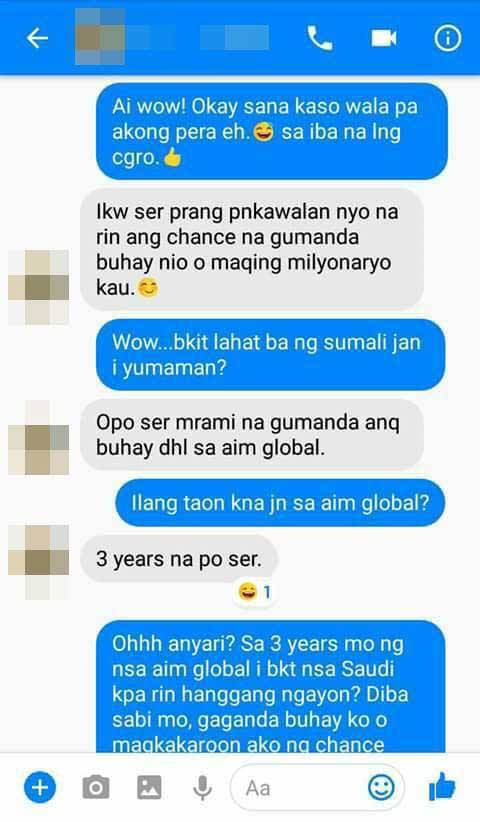 But the balut vendor soon turned the tables on the networker, asking how many years he’s been on the business. The vendor then admonished the networker for still being an OFW in Saudi Arabia because if networking really makes one rich, then he should have come home already rich. 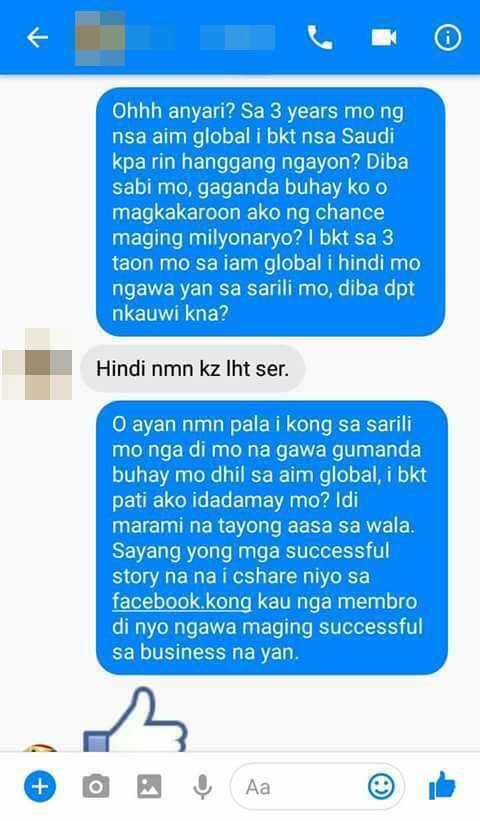 The balut vendor added that he’s just a lowly vendor but he has profit every day, compared with networking. He then offered the networker an option to invest in his balut business instead. LOL. 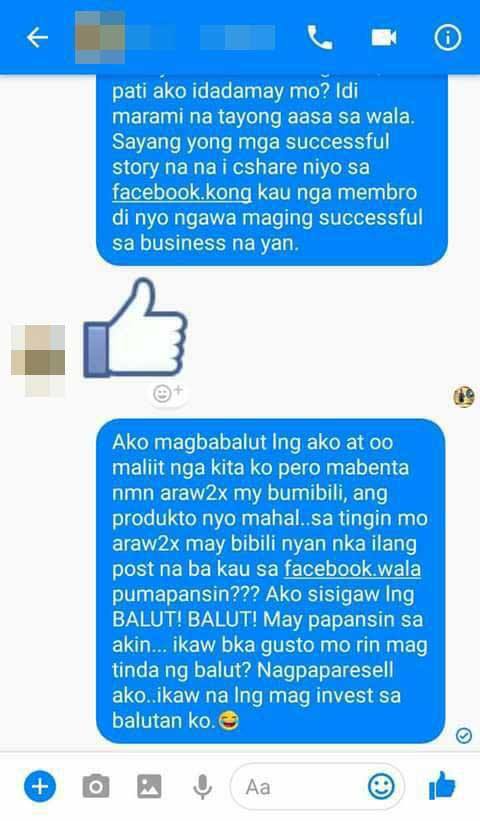 While we can’t tell whether this was a balut vendor who made the replies or just someone pretending to be one, the exchange still got a lot of netizen amused. What do you think?