A netizen has angrily slammed a doctor at Tanay General Hospital for charging professional fees amounting to Php3,000 ($60) despite not showing up at the hospital and tending to their patient.

Anthony Balando (who uses the handle James Anthony Reid on Facebook) shares the family’s bad experience with the small private hospital in Tanay, Rizal in the Philippines. According to his post on Facebook, he rushed his uncle Elieser Amores to the emergency room (ER) of Tanay General Hospital last July 21 as per advice by a certain Dr. Raymon Roxas at 9 AM.

Because Amores had a bypass operation in his brain for a benign tumor, his condition is sensitive but despite knowing that, the hospital had no choice but to let him wait from 11:30 AM to 4PM at the ER because there were no rooms available. 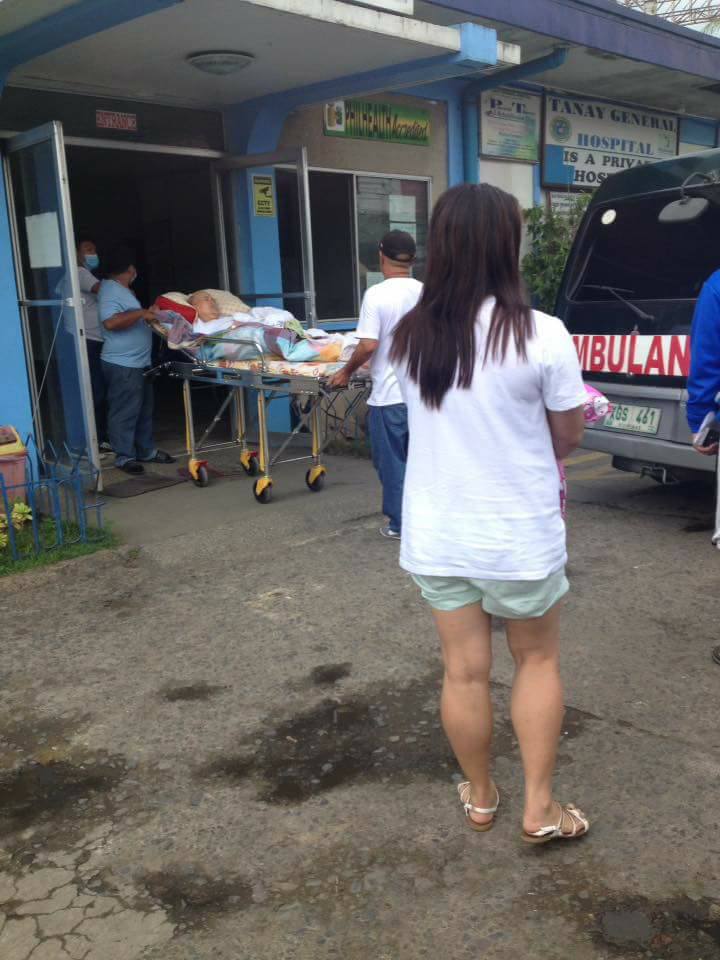 According to the Private Hospitals Association of the Philippines, Inc., this secondary private hospital has a bed capacity of only 29.

Balando lamented how his uncle could still talk, open his eyes, and eat when he was brought to the hospital but after 24 hours of being there, his condition would deteriorate and he would soon have seizures every 5 to 10 minutes – but there was no sign of Dr. Roxas. 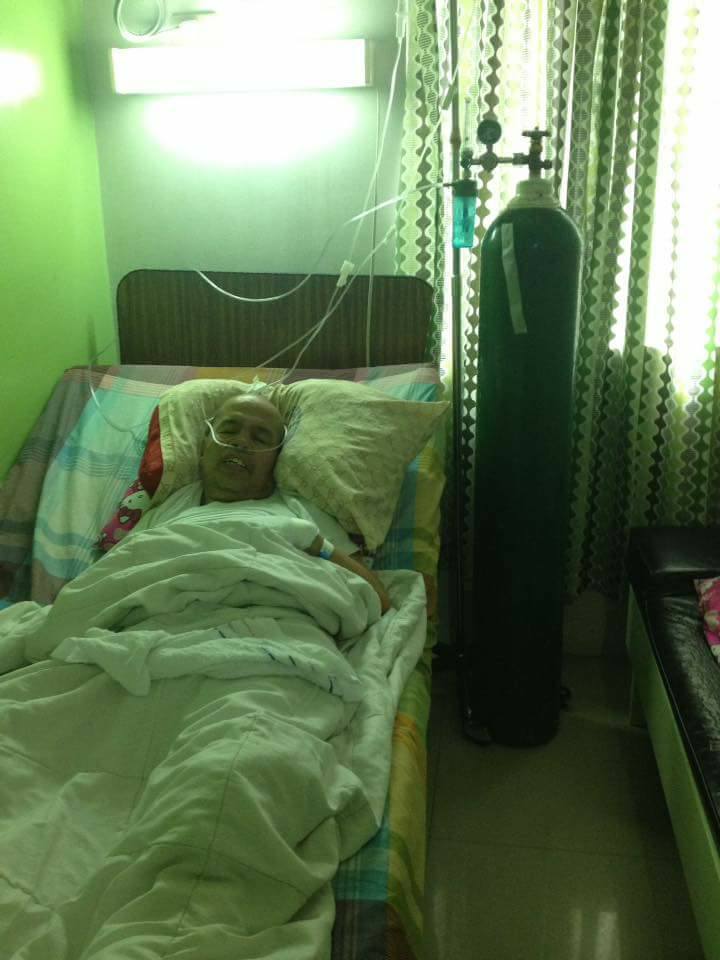 What actually irked the family more was that a nurse allegedly told them the doctor can’t be at the hospital yet because he had to go to church with his family.

Angered over this perceived indifference, the family decided to move Amores to another hospital before things get any worse but they were shocked to receive the bill which amounted to more than Php13,000 ($260), wherein Php3,000 ($60) was the doctor’s PF even if he didn’t even arrive at the hospital. 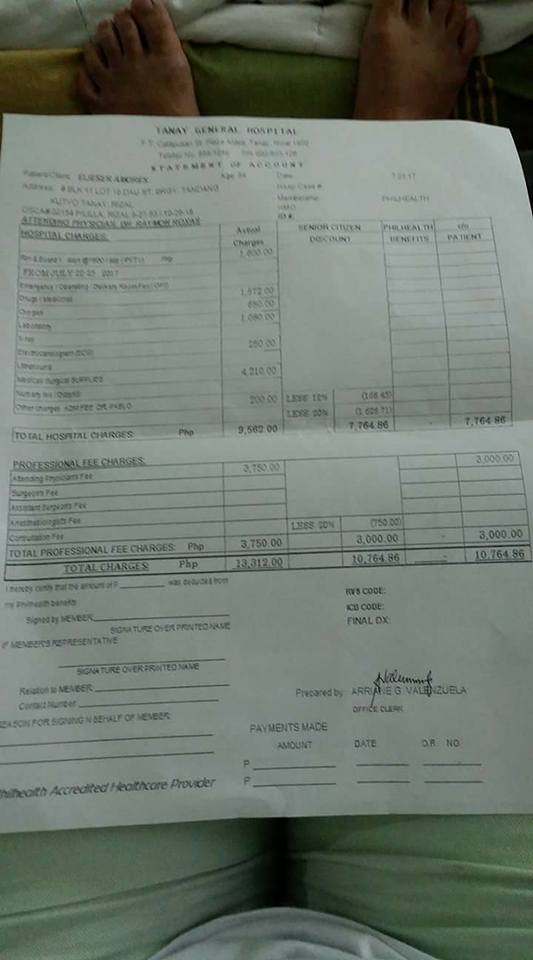 The family is now seeking legal counsel so they can file formal charges against the doctor and the hospital.