Can you imagine finding a ghost in an empty house or office when you are all by yourself? That’s really quite scary, right?

Well, one netizen shares her shock at finding someone working at their empty office when she went there to get her laptop – but the ‘ghost’ turned out to be something she least expected.

The netizen who goes by the name of Clarisse Inao shares the story of how she had gone back to her office when she realized she left her laptop behind. She asked the guard if there was someone there but was told that the office was empty. 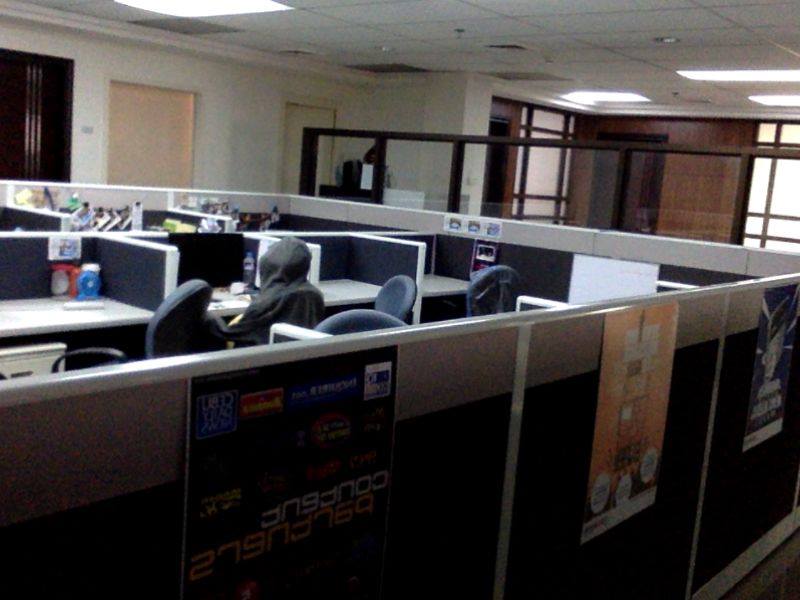 Because the doors were not locked, Clarisse was able to easily get inside and find her way to her cubicle even in the dim lights because she had memorized the layout of their office after working there for so long.

She was quite surprised to find someone working there even if the guard told her there was no one at work. She glanced at the spot where this worker was sitting and saw that the occupied spot was that of her workmate, Aian.

(Aian, why are you here? Kuya [guard] said there are no people here; don’t they know you are here?) 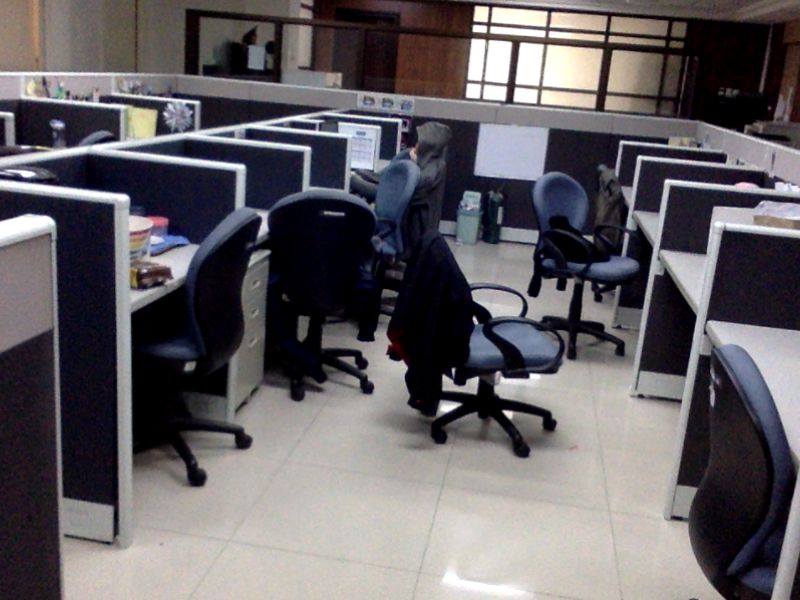 When she didn’t get a response, she teased him for being a workaholic.

After still not getting a response from her friend, she added, “Hoy di mo ko matatakot excuse me lang ha!” (Hey, you can’t frighten me. Excuse me, huh!)

But when he continued to ignore her, she looked hard at his workstation and realized the computer was off! While she felt a little frightened, she decided to investigate and found this: 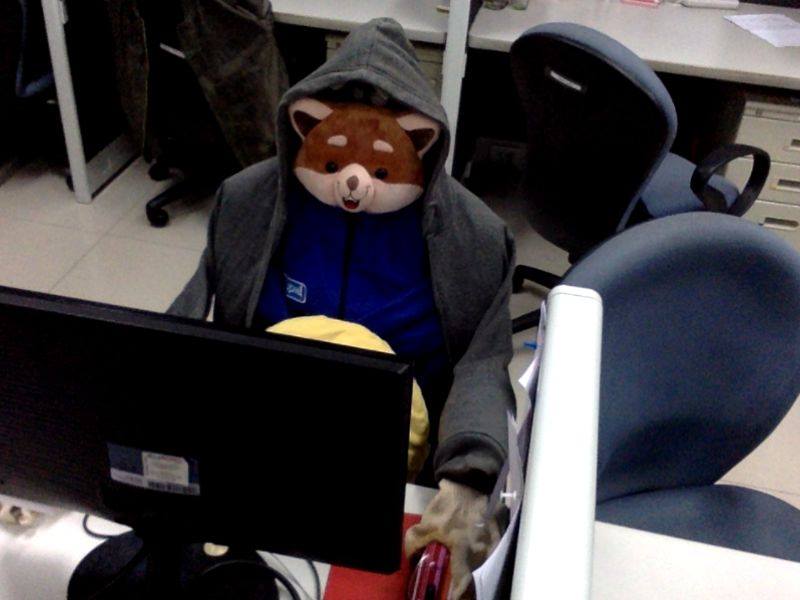 Creepy or funny? You be the judge.