It was about 5:46 in the morning when a taxi driver entered the store where netizen Alakarte Gonzales was working. The driver asked whether the store sells gift wrappers but when told that they only sell paper bags, the man smiled and said he would buy that later before proceeding to order some snacks.

Since Gonzales was still cleaning the dining area, the taxi driver was content with eating his meal on the chest freezer instead of the table. When asked, he told Gonzales that the gift was for his wife.

After taking his snacks, the driver went back to his taxi to get something and returned with what appears to be a dress which he placed inside the gift bag. Gonzales was inspired as he watched the older guy write a note to his wife and even place a photograph of the two of them along with his letter which he also placed inside an envelope before putting it inside the gift bag. 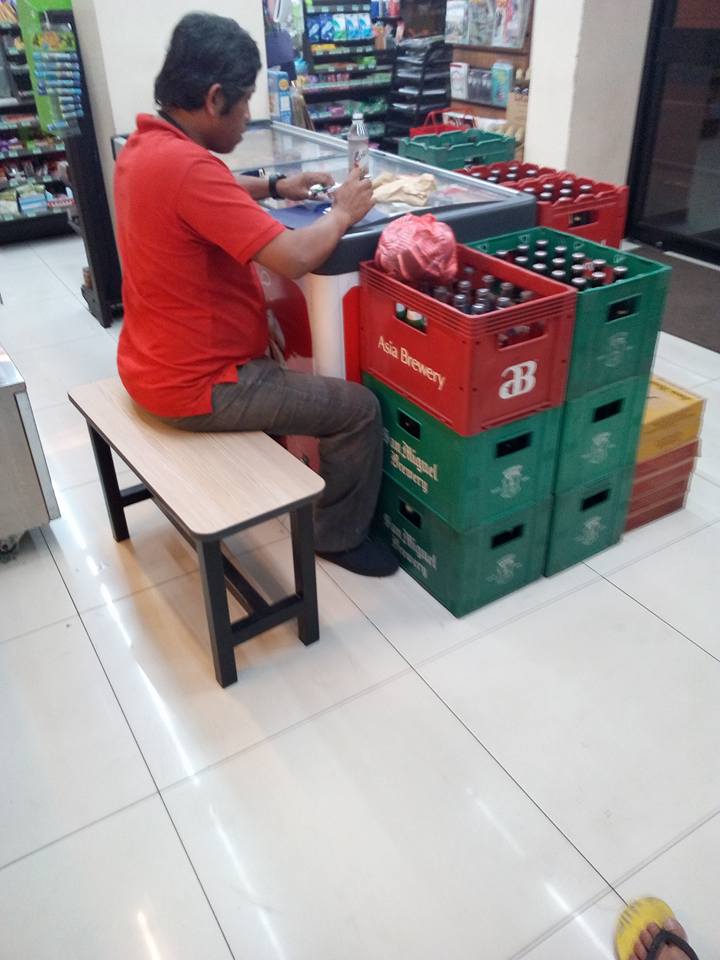 The taxi driver was a bit hesitant about his gift, asking Gonzales for advice whether the dress was clearly from Divisoria (the shopping center known for cheap goods) but the younger man told him that the price of the gift and where he bought it do not matter because it is the thought and his efforts that count!

After Gonzales shared the heartwarming story on Facebook, the post quickly went viral. A lot of netizens gushed over the old man’s love to his wife. Many were impressed that a guy like him (already old and having not much salary) would still go out of his way to buy his wife a gift for her birthday. Isn’t that sweet? 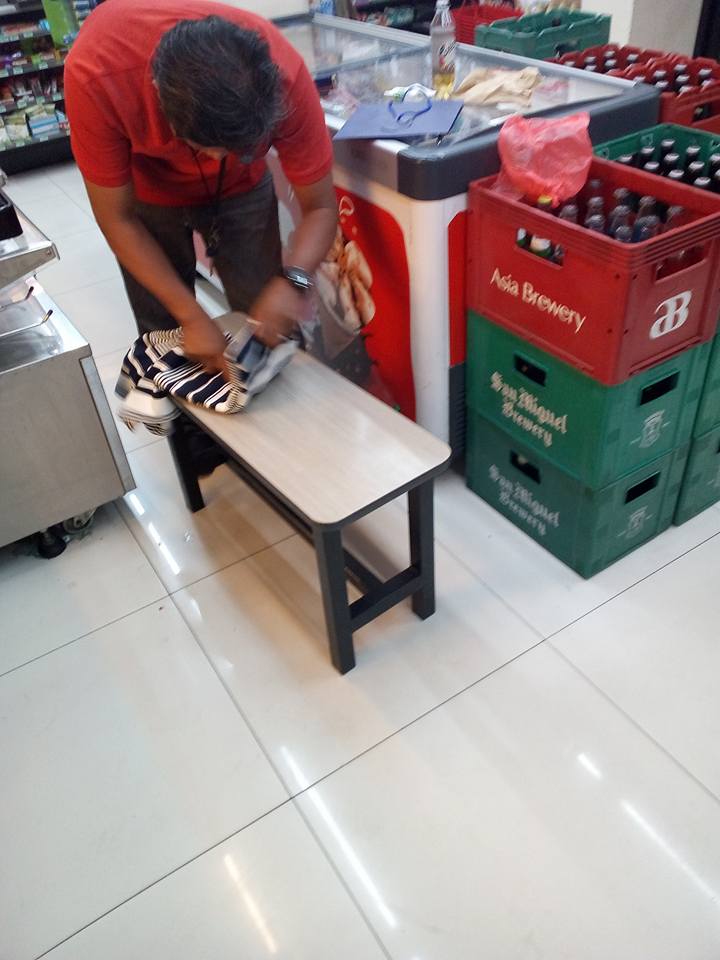 How to Pick a Gift?

While it is great to pick a gift that you know the other person will find useful, you can’t always guess what they want. To pick a gift, think of what the recipient might want based on his/her age and interests.

But if you can’t think of the best gift to give based on his/her preferences, simply choose something that looks best within your budget range. Your recipient will appreciate the gift, especially if it is given from the heart.