Do you believe in ghosts? While many of us no longer believe in ghosts, saying that those are just products of someone’s vivid imagination, there are also things that are difficult to explain — and some can even be detected by the lens of a modern camera! Wow.

Pilipino Star shares the creepy experience of netizen Sam Andrew Lee when a ‘ghost’ rides the Grab taxi he got.

The post has since gone viral — and for good reason. 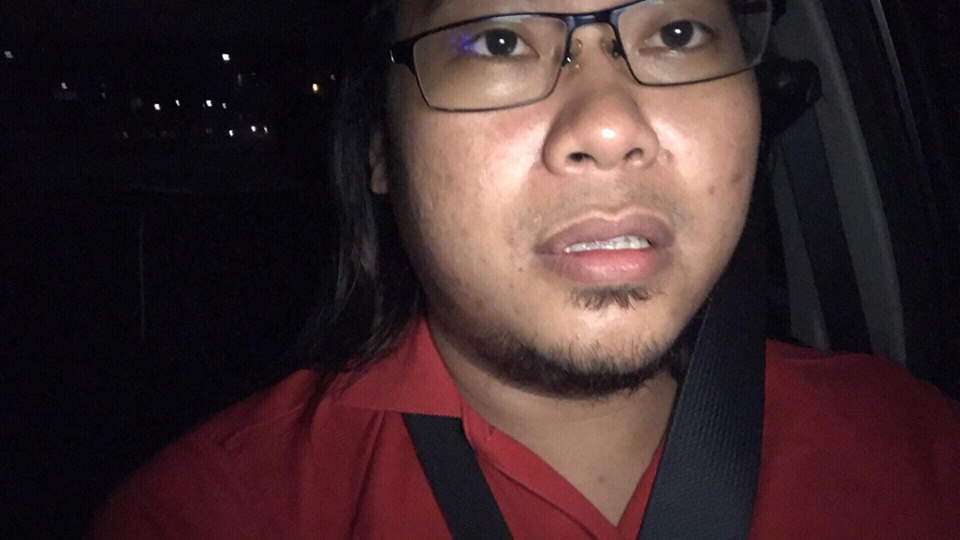 According to Lee, he was just heading to Oasis and had hailed the Grab car at exactly 12 midnight last June 11 when he noticed that there was another passenger inside the vehicle when he got inside.

A few minutes into the ride, after checking that the other passenger was still sitting at the third row, he asked the driver why he was sharing the ride with another passenger when he didn’t actually choose GrabShare but a GrabCar!

Much to his surprise and fear, the driver was actually surprised with his question and told him there was no other passenger in the car, only him. When Lee turned around, the other passenger was gone! 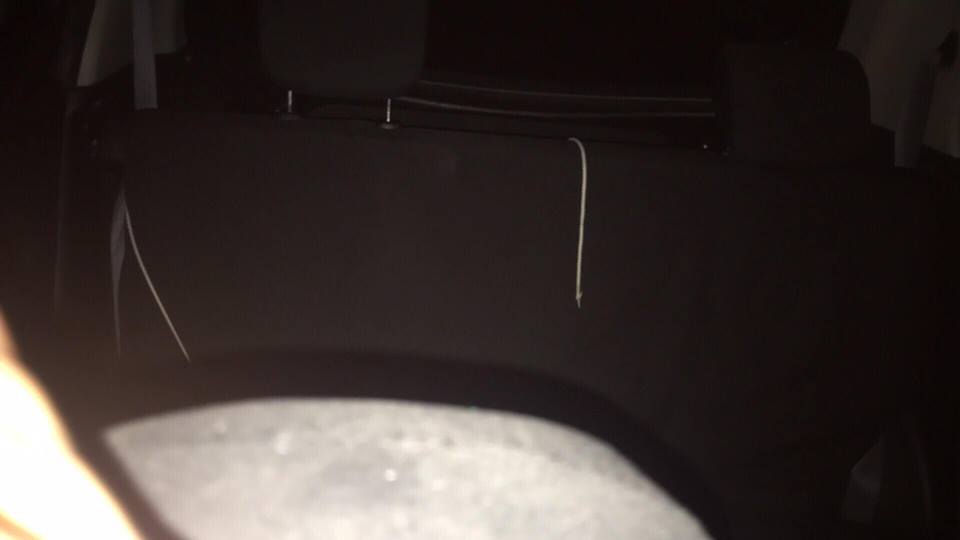 That was the first hint that the other passenger was a ghost or some lost soul; however, minutes into the ride, the other ‘passenger’ appeared at the back row again! While he did feel a bit scared now and could feel the ghost’s strong presence at the back, Lee was actually brave enough to take a selfie and really wished the ghost would manifest itself in the picture.

When he finally took the photo, the entity could be clearly seen in the background; though it was grey and was looking rather grim. 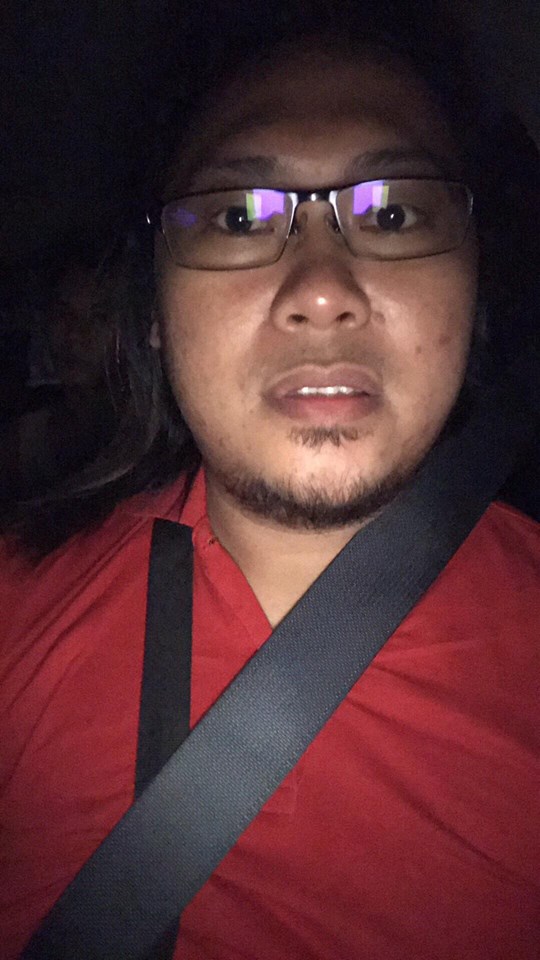 That’s rather scary, right? Lee showed the photo to the driver who got really scared at this point, admonishing him for showing him the photo and telling him he should probably get off near the driver’s house, then the driver will just find another GrabCar for him — but Lee was too scared as well to agree to that. Oooops.