Hours after a certain Paul Quilét started an online petition on Change.org for Facebook to suspend Mocha Uson Blog, a counter-petition was launched by netizen Cheryl Anne to stop the other petition from suspending the page.

Mocha Uson, a Filipino entertainer-turned-Duterte die-hard supporter uses her Facebook page to spread fictitious and false information about pressing issues in the Philippines, from the role the USAID plays in the country to malicious and false news concerning other government officials, eliciting unwarranted hate from the public. The said Facebook page widens the rift between those who support the current administration and those who are critical of it.

One day after it was launched, the petition has gained ground among the detractors of Pres. Rodrigo Duterte and has been signed by over 26,700 supporters. 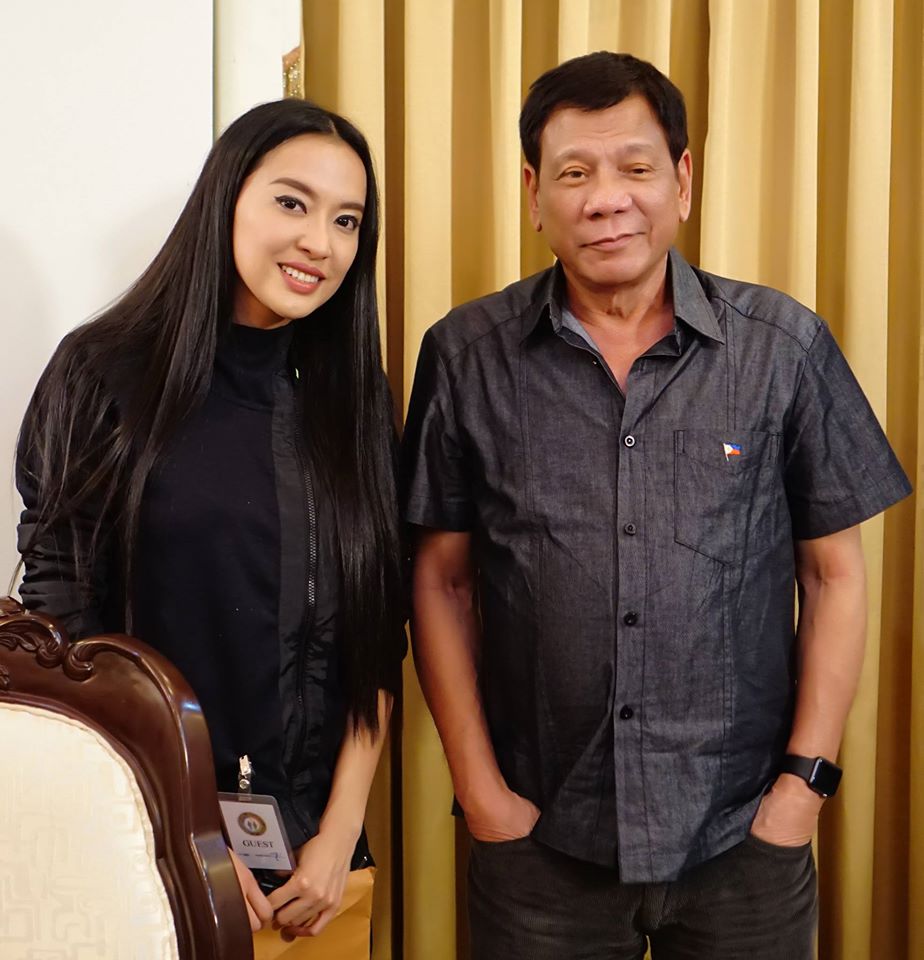 But Duterte supporters are not about to let his detractors win. Although slower in gaining ground than the first petition, Anne’s version now has over 8,000 supporters.

A petition trying to stop MOCHA USON Blog from informing the Filipino public of President Duterte’s plans and projects for the Filipino people have been doing the rounds online. Her blog site earned a lot of followers due to its ability to reach out to the common Filipino people giving honest and true information to the public. We have to stop them from silencing someone who can reach out even to the most elementary of the common tao. If we allow them to silence MOCHA USON, the elite and media together with blog sites against the Duterte government will feed the people twisted news and wrong information. It is time the ordinary people who voted for President Duterte and who support MOCHA USON take a stand.

With both petitions gaining traction online, it would be interesting to see what action Facebook will take regarding the matter. But just in case the first one wins, Mocha urged her 4.3 million followers to follow the Mocha Girls page, instead.

Mocha Uson first became known as a sexy entertainer and leader of the Mocha Girls. She would later become a big supporter of Duterte, helping out a lot during the campaign period and is now being hailed as one of the public voices of Duterte supporters, especially because they believe that the media are only reporting negative news about the president while Mocha posts the president’s achievements.