Bisphenol-A (BPA) is a chemical found in many commercial products and even food. Many experts say BPA is bad for one’s health. However, some experts say otherwise.

Please read: 7 Facts You Need to Know About BPA

So, is it really bad and should we really avoid it at all costs? There are several health problems linked to exposure to BPA and high levels of BPA in the blood.

Here are 12 negative effects of BPA to health based on several studies:

BPA has been linked to many reproductive problems both to men and women.

Among men, two separate studies revealed that men with the highest BPA levels in their blood have low sperm concentration and low sperm count.

Furthermore, several studies also revealed that children born to mothers with higher BPA levels in the blood were more anxious, depressed or hyperactive. They were also found to be more emotionally reactive and are more aggressive.

Finally, BPA exposure early in life has been linked to prostate and breast cancer.

Several human studies have linked high BPA levels to hypertension. People with higher BPA levels have a 27-135% greater risk of hypertension according to a couple of studies.

Another study, which involved 1,455 Americans, also found that higher BPA levels have 18-63% higher risk of heart disease, and have a greater chance of developing Type 2 Diabetes (21-60%). Moreover, this study revealed that the participants who have the highest BPA levels were more likely to have insulin resistance by 37%.

A study revealed that obese women have 47% higher BPA levels compared to women who had normal weight.

In addition, several studies also found that people with the highest BPA levels were more likely to be obese or have a large waist circumference. Similar patterns have also been observed in children and adolescents. 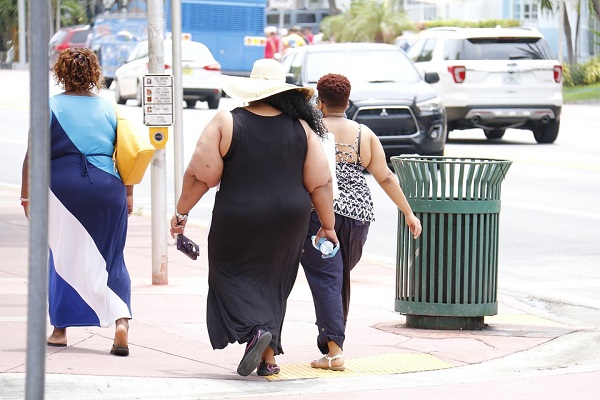 A study revealed that obese women have 47% higher BPA levels compared to women who had normal weight.

At least seven other serious health issues have been linked to BPA.

Higher exposure of BPA during prenatal period and early childhood has also been linked to wheezing and asthma.

While there are many studies that link BPA to several health issues, experts say that more studies are still needed to establish these findings. Meanwhile, it is also a good idea to minimize exposure to BPA in order to decrease the risk of these health issues.