Every parent would sacrifice everything for the kids, even if it means pushing themselves to the limits – for parents would willingly give their lives so their children could live.

In a true test of faith, courage, and love, 29-year-old father of two Bryan Morseman pushed himself to the limit by joining 3 marathons happening in a span of just 8 days, in hopes he would win. But he did not do it for selfish reasons. 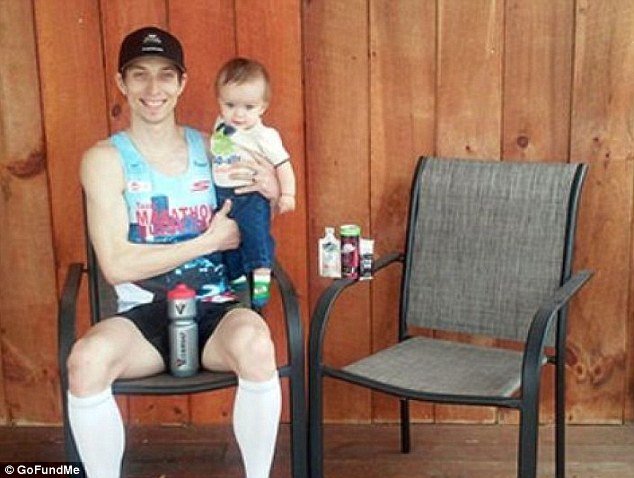 His 9-month-old son Leeim has long been confined in the hospital for spina bifida, a congenital condition which must be treated as soon as possible so the child can have a fair chance of survival. Working as a full-time precious metal clerk did not give him a lot of money to pay for the treatment, so he tried his luck in the marathons. 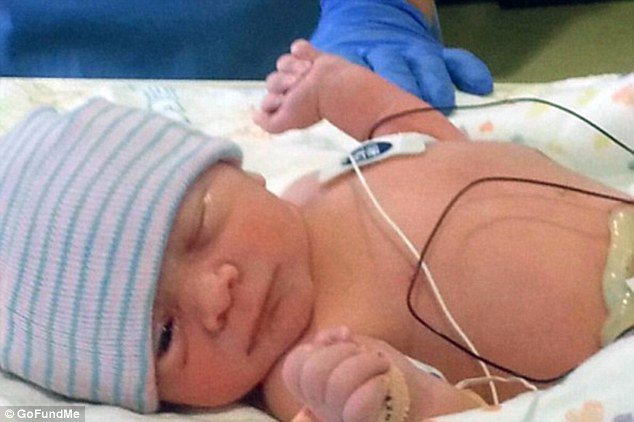 As fate would have it, he won all three!

On March 14 he won the Montgomery Marathon in Alabama. Next, he traveled to Cary, North Carolina to win the Tobacco Road Marathon the following morning, March 15. Then, on March 22, he won the Yeungling Shamrock Marathon in Virginia Beach. 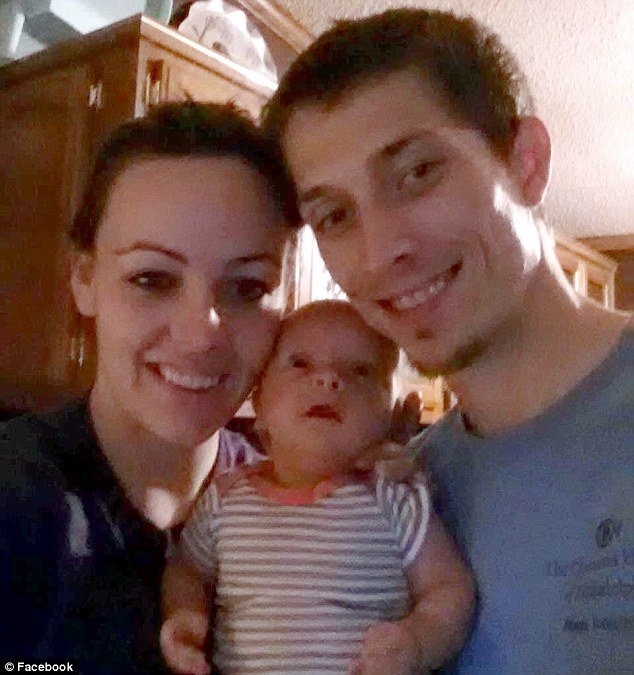 The happy dad shared his experience, saying he is sacrificing his body for his son, knowing that even if the marathons are grueling and painful, those were nothing compared to what the boy was going through.

Every time I’m in a race I think of him and how my pain is nothing compared to what he has gone through. He gives me the energy shot to pick me up and carry me through to the finish.

Congratulations, Bryan! Great job and we hope Leeim will get well soon. 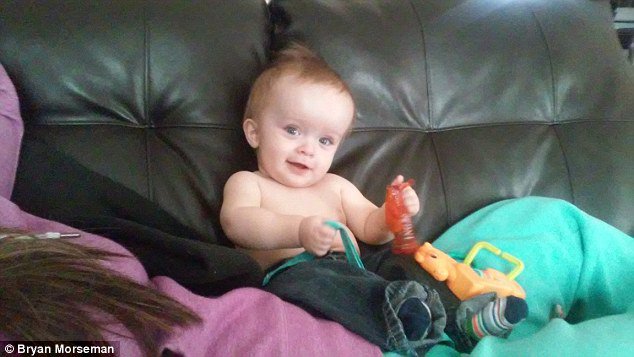 Meaning “split spine”, this is a congenital disorder characterized by incomplete closure of the embryonic neural tube. The tube can be closed with surgical means but the affected part’s normal function does not return.

The condition manifests in symptoms like abnormal eye movement, skin irritations and pressure sores, orthopedic abnormalities such as club foot, bladder and bowel control problems such as incontinence, and paralysis or leg weakness.