After weeks of outrageous news about airline passengers falling victim to the “laglag bala” modus operandi at the Ninoy Aquino International Airport (NAIA), another passenger has fallen victim to another type of extortion. This time, it involves a porter the victim identified as A. Barra based on his nameplate.

According to showbiz reporter Ruel Mendoza, his 74-year-old wheelchair-bound mother’s flight arrived before 11 PM but he got worried when it was past midnight and he still wasn’t able to meet her at the designated pick-up area. After asking help from airport security, his mother was found at the other end of NAIA Terminal 1, quite far from the pick-up area.

Dalisay Mendoza told her son that she hired a porter named A. Barra to help with her luggage but he brought her to an area away from the pick-up point and tried to make her pay more for his services. The guy also asked her for cellphone load and pointedly told her it was nearing Christmas, insinuating that she should give him more money as Christmas gift.

Apparently, the old woman did not give in to the man’s demands because he did not bring her to the pick-up point.

Ruel was dismayed over the situation, lamenting that his mother was 74 years old, on a wheelchair, hungry, and was surely tired from the long-haul flight from Los Angeles, California to Korea before reaching Manila. He could not imagine that she would be subjected to such treatment by a porter who went to great lengths just to blatantly extort money from her.

Manila International Airport Authority (MIAA) spokesperson David de Castro revealed that NAIA porters are outsourced. He also stressed that passengers are not required to hire their services as they can simply bring their luggage on their own.

Watch the news report on this incident here: 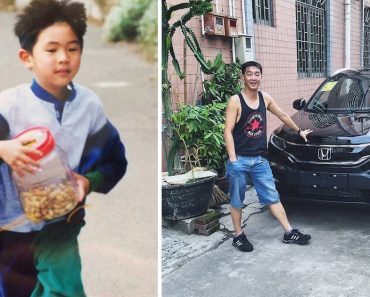 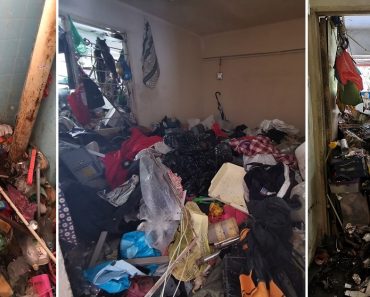 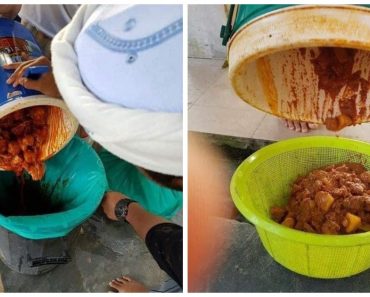 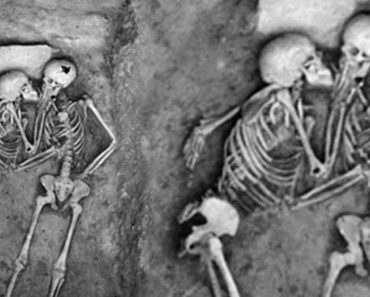 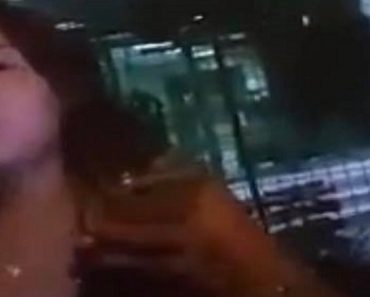 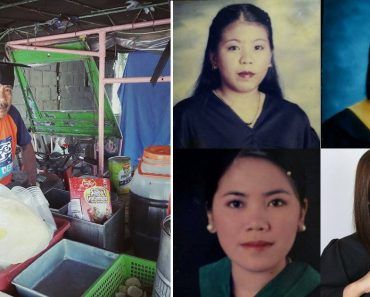