People love mysteries – and there’s nothing more mysterious than a plane that took off one fine sunny day without problems, only to disappear from radar mid-flight, and supposedly land far away from its destination some 37 years later!

Such is the mystery of Pan American Flight 914 which had supposedly taken off on June 2, 1955 from New York to Miami, Florida. The plane had 4 crew and 57 passengers. 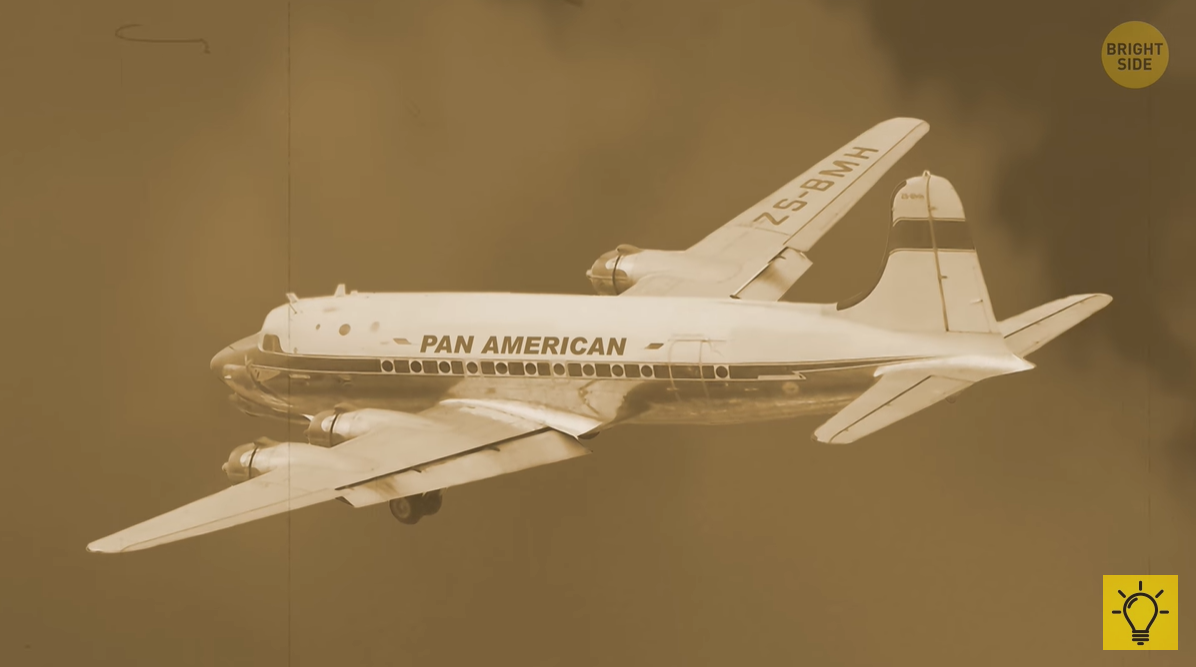 About 3 hours later, the plane just vanished. No one could find the plane on their radars and air traffic controllers could not contact the plane on the radio. Rescuers were dispatched in hopes of finding the plane, but no one even knew where it disappeared.

Eventually, the plane was declared to have crashed and everyone on board was believed to have perished. 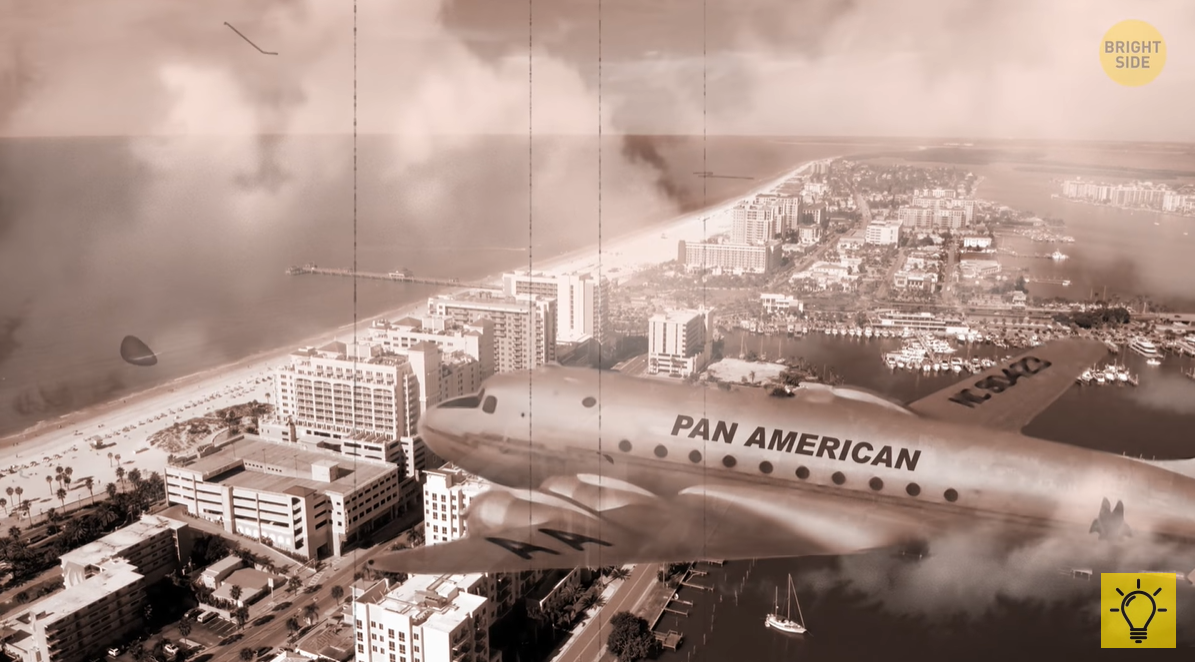 On September 9, 1992, an air traffic controller at the Caracas airport in Caracas, Venezuela had was surprised to a see a dot in the radar that isn’t supposed to be there. It started as a perfectly normal day for Juan de la Corte, but when the dot appeared, he was surprised.

The aircraft seemingly appeared out of nowhere. Some 10 minutes later, an old plane came to view. The air traffic controller was surprised to see such an old model flying as this plane was no longer in use by most airlines. 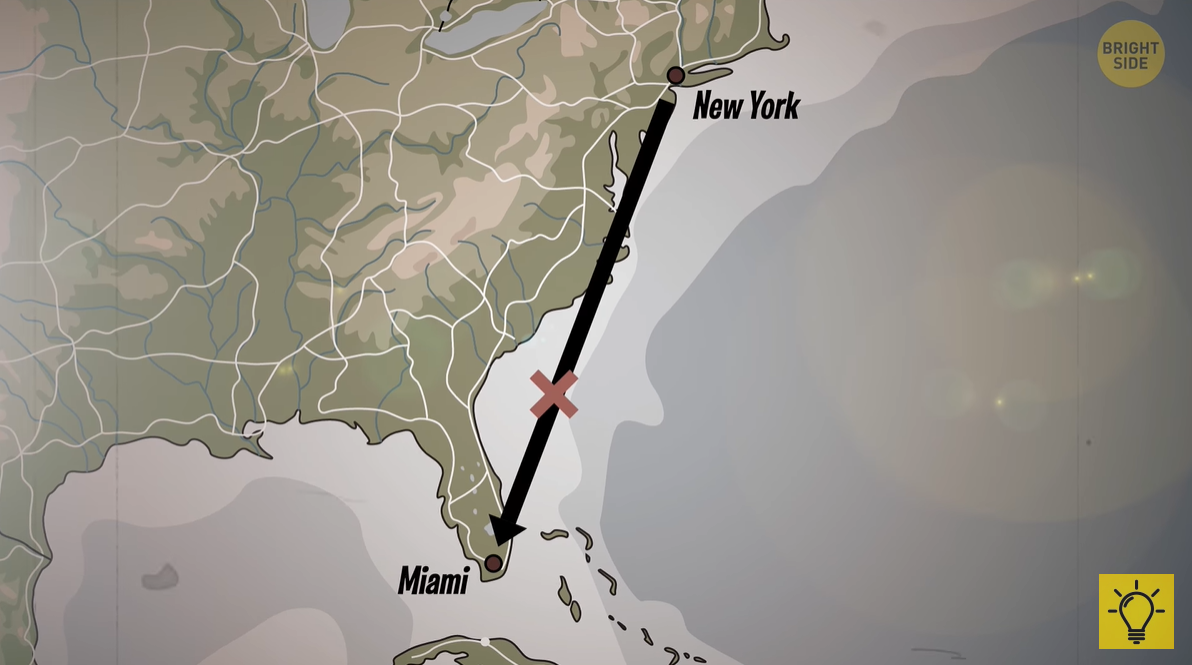 “Where are we?” a confused pilot asked the tower.

When told he was landing in Caracas, the pilot reportedly expressed surprise and told de la Corte that the flight was scheduled to land at Miami airport on 9.55 am on July 2, 1955. The air traffic controller was speechless! It was 1992 – more than 37 years after this plane was supposed to land! 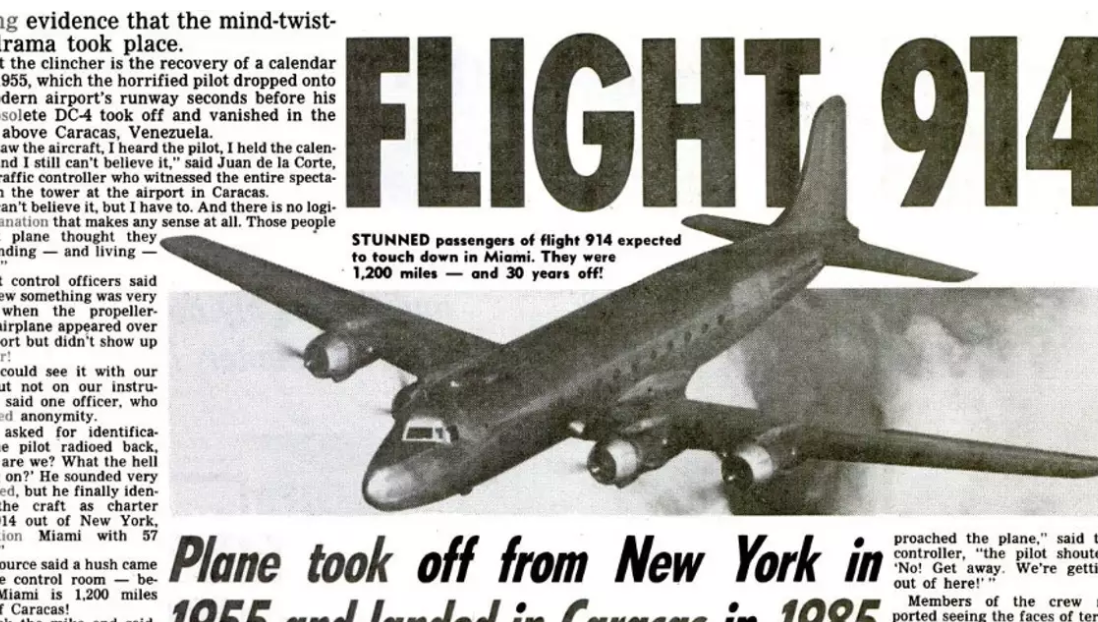 After learning that the plane carried 57 passengers, de la Corte gave it clearance to land as he feared for the people’s lives. But he called the airport authorities over the unusual situation. The plane landed without problems but when he told the pilot it was 1992, the confused pilot reportedly panicked and taxied out of the runway, taking off without clearance.

Watch the now viral video of the story here:

What Happened to Pan American Flight 914?

While the story had gone viral, many doubt that it actually happened at all. It was said that the story first appeared on a tabloid called Weekly World News back in 1985. It was later republished several times, with the story details changing a little bit.

It was claimed that the only artifact taken from the airport is a small pocket calendar for 1955 – but many don’t accept that, considering that there could be a lot of other things that the plane could have ‘dropped’ but a 1955 calendar is really so far-fetched.

Snopes has declared this as an elaborate hoax.