It was supposed to be their 5th anniversary as a couple and the guy had already planned a surprise proposal for his pregnant girlfriend; instead of celebrating the beautiful moment, though, he was at the cemetery and bidding farewell to her forever… Heartbreaking? Definitely! 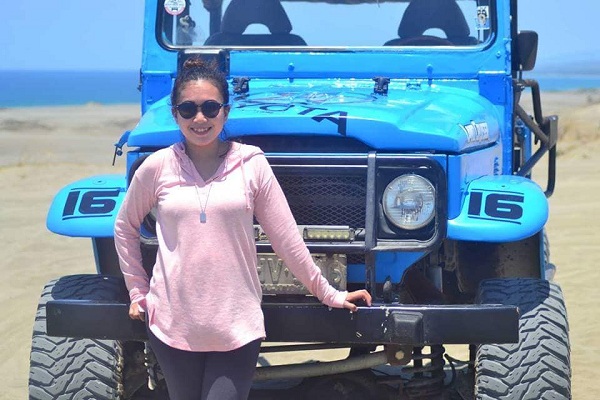 But this was not some twisted plot from some random tear-jerking movie or TV soap opera. Instead, it happened to netizen Christian John and his girlfriend, Josanne Alejandro.

One of the saddest things about this situation is that Josanne was pregnant and they had only confirmed the pregnancy last May 28, just 2 days before her untimely death. 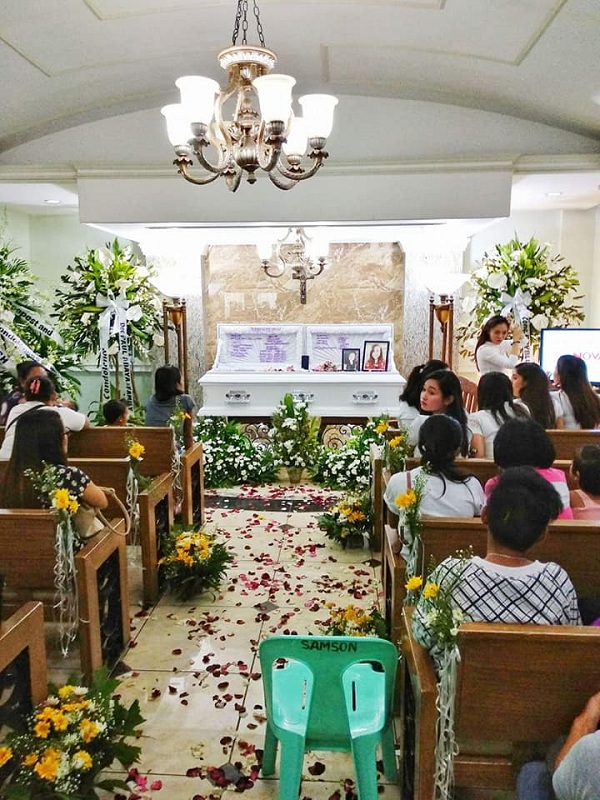 On May 30, the day before that fateful moment, the two had an awesome time. Christian John cooked sinigang for the first time to celebrate their new baby – and Josanne loved it!

Josanne had told her officemates about the pregnancy and expressed excitement over the baby, saying it was the day she had fully felt that she was truly pregnant. 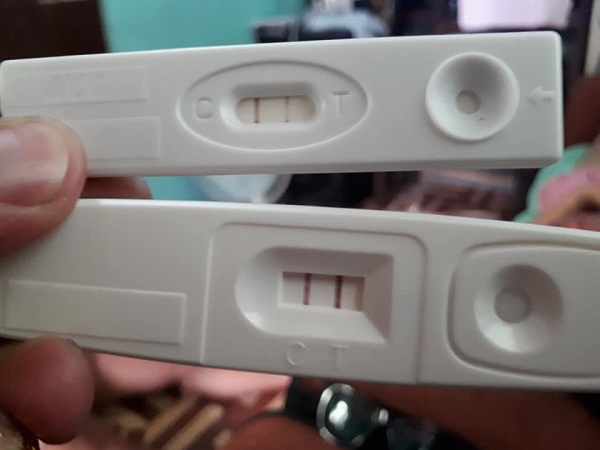 Behind her back, Christian John was planning a surprise proposal on their 5th anniversary. First, he asked permission from her family for the proposal, telling him he hoped the wedding would happen the soonest time possible, quite possibly the next month. Then, he sought help from his family and friends to plan the proposal.

Late that afternoon, Josanne warned Christian John that perhaps they shouldn’t ride a motorcycle in going to work but he ignored that warning, something that he would later regret. 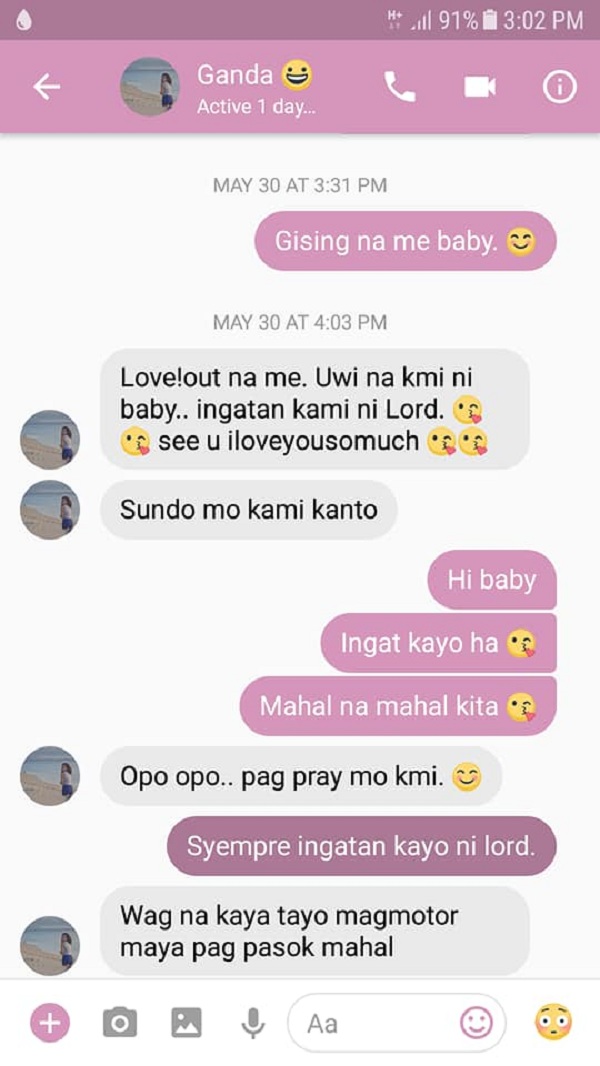 He was driving a motorcycle when they met an accident. At 3:30AM on May 31, Josanne passed away. It was the most heartbreaking thing that could ever happen to anyone.

The next few days was a blur to Christian John who spent hours crying and asking forgiveness from family and friends over the accident; but it really was an accident – and they accepted his apologies. 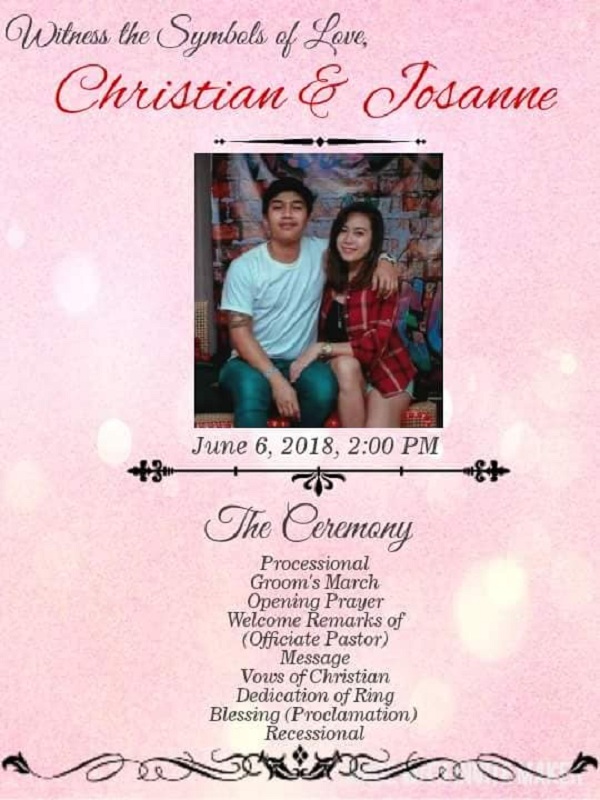 But as his post went viral, many netizens couldn’t help but wonder what really happened. Their friend, Tonee Ponze, explained that there are things that are difficult to recall and explain, especially in this situation.

Despite what happened, Christian John continued with his plan. Sadly, the proposal and the subsequent ‘marriage’ ceremony wasn’t what he had originally planned…