Motorcycle gangs are attributed to violence and riot most of the time. They are seen as a group of people who are always looking for trouble.

While this is the first thought of some people about them, one motorcycle gang in the Philippines proved this impression wrong.

A Facebook user named Jethro Trogo shared his experience about what happened on Christmas evening.

According to Trogo, he was walking along Taft Avenue when a gang of motorcycles swarmed near him.

His first thought was that the motorcycles just stopped to regroup and then go on their way again, he overheard one of them counting the collectors.

What made him nervous was when one of them suddenly said, “Yan, yang mga yan.” 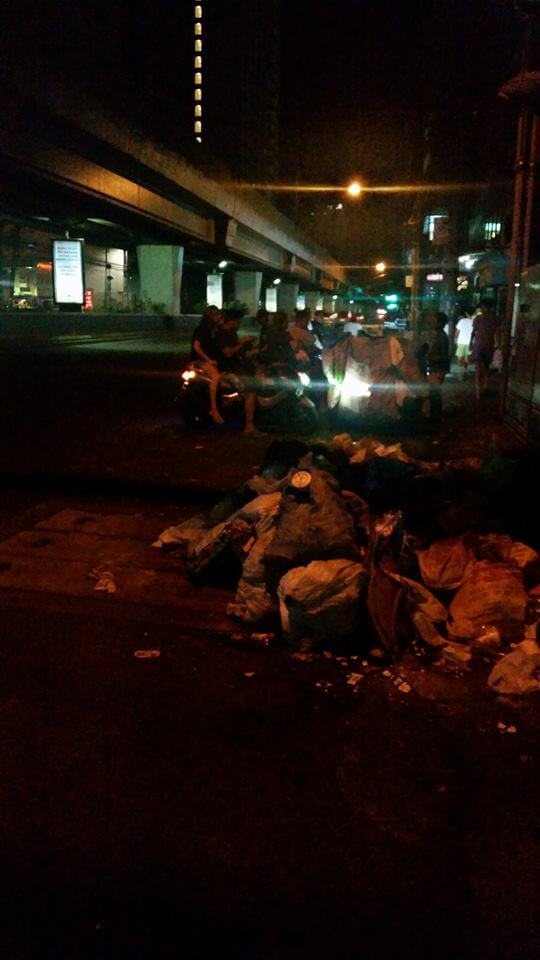 Pointing to the group of people who were sifting through the garbage with their kids.

He was admittedly scared. He remembered looking back to see if there were guards or anybody that can back the fight up, or if he can just go back and run away from the fight that he thought would start.

That’s when the unthinkable happened.

He shared how he was amazed when the bikers started giving out packed meals with smiles on their faces and warm greetings of Merry Christmas to the families they swarmed.

After about two minutes, they just left like nothing happened. But what we know is that they all made the Christmases of the family they found warmer and brighter.

As Trogo puts it, there is still so much good in this world, no matter how jaded we’ve become. This simple act of kindness by the motorcycle gang from the Philippines just restored people’s faith in humanity.

Trogo also called out to the riders, he wasn’t sure if they would be able to read his post, but he wanted to let them know that he is proud of them. And we are too.