We’ve all heard this children’s song before but chances are, most of us never actually gave the words that much thought. Well, someone went out of his way to do exactly that and we could say the result is pretty mind-blowing.

Motivational speaker Prince EA recently uploaded a YouTube video where he expounded the “shocking meaning” of ‘Row, Row, Row Your Boat.” According to him, this classic is probably the “deepest song in the history of songs.”

Prince EA began by sharing that the “boat” in the song actually represents our body since our physical bodies are made 75% water. So basically, he says we are “rowing everytime we walk.” He then reminded his viewers to “take control of your life” because “you are the captain of your ship.” 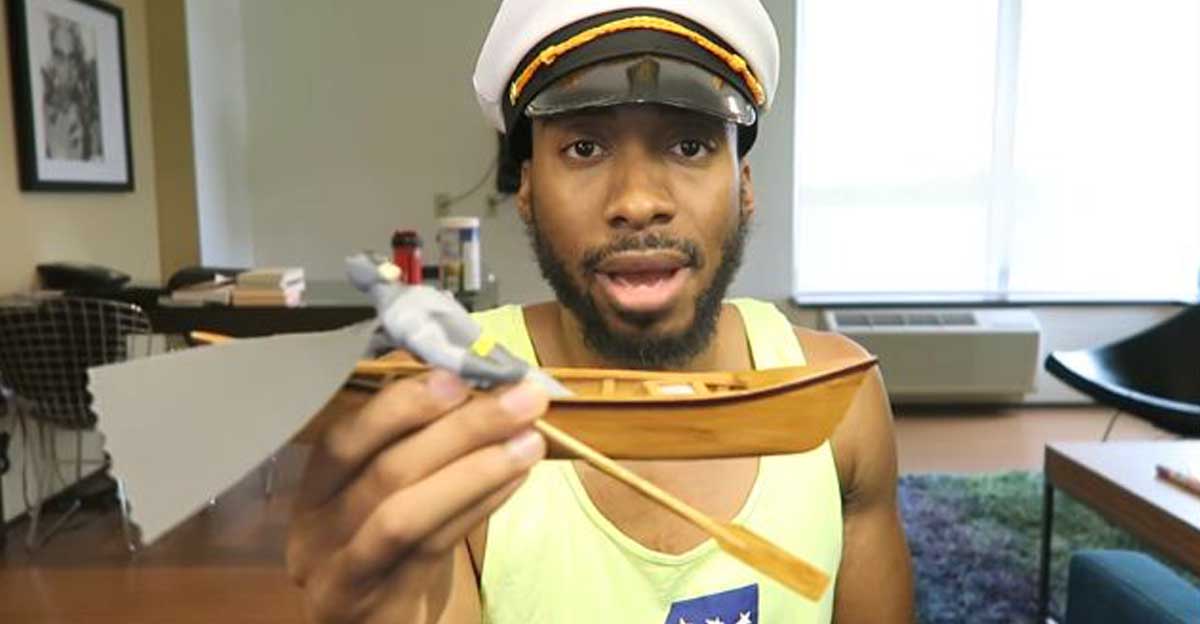 As you can guess, things just get really uplifting from there. Watch the full video below and see the rest of his inspiring explanations:

Honestly, I’ve never really thought of the words that way. This is really something motivational! Since uploading the video on YouTube last August 2, it has received over 170,000 views.

Who Wrote The Song “Row, Row, Row Your Boat”?

Although no specific songwriter has been attached to this classic nursery rhyme, Wikipedia tells us that its’ been
suggested that the song may have “originally arisen out of American minstrelsy.”

The site further mentions that the earliest printing of the song is “from 1852, when the lyrics were published with similar lyrics to those used today, but with a very different tune.” It was then reprinted two years later “with the same lyrics and another tune.”

“The modern tune was first recorded with the lyrics in 1881, mentioning Eliphalet Oram Lyte in The Franklin Square Song Collection but not making it clear whether he was the composer or adapter,” Wikipedia concludes.