A desperate mother who did not have the proper travel papers for her child tried to smuggle it out of the country by placing it inside a backpack. What do you think happened next?

Papua New Guinean Jenifer Pavolaurea, 25, was not able to obtain immigration clearance for the 2-month-old child’s departure. Thus, the nursing graduate thought she should just bring him home by placing him inside a backpack. 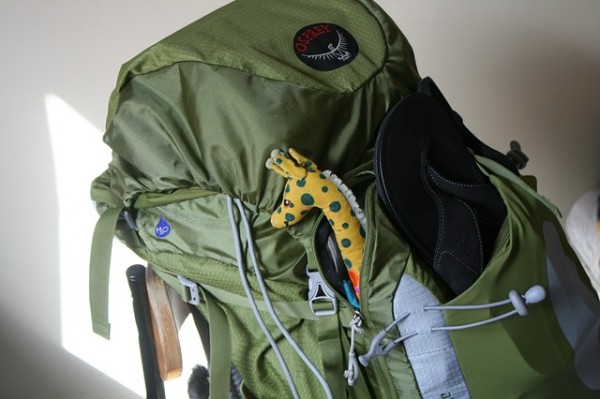 Set to leave for Port Moresby at 11 PM on board Air Niugini, the single mother carefully placed her sleeping infant inside a backpack.

Upon checking in at the Ninoy Aquino International Airport (NAIA) Terminal 1, an immigration officer questioned Pavolaurea because she was found to be an overstaying alien. When her bags were checked through the x-ray machine, the airport authorities were shocked to discover the child inside! 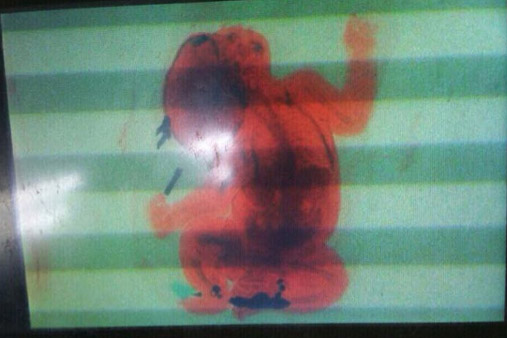 After minutes of questioning and investigation, Pavolaurea was turned over to a certain John Frederick Camarines by the airport the authorities. No charges were filed against the Papua New Guinean and she was allowed to leave for Papua New Guinea.

Cases like Pavolaurea’s are a sensitive matter, especially because of the existence of child trafficking in poor countries like the Philippines. Trafficking is not limited to poor countries, however, as there are data signifying this is also happening even in the most advanced cities in the world.

There are many different kinds of child trafficking; though exact data are not known because many cases are not properly reported to the authorities.

The statistics are quite alarming because the International Labour Organization (ILO) estimates that as many as 1.2 million children are being trafficked each year – take note that the figure is just for children and does not include data for adults! 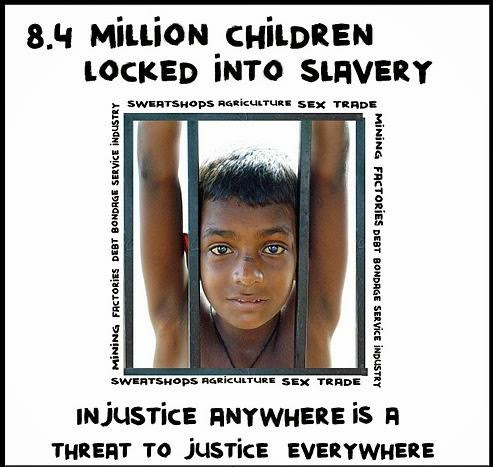 Trafficking is not limited to poor countries, however, as there are data signifying this is also happening even in the most advanced cities in the world.

More than half of the reported cases of child trafficking occur in Latin America and the Caribbean.

We are hoping the airport staff made the right decision in releasing Pavolaurea and allowing her to go home without filing any case against her.