Rebecca Montano works as a cashier at the Alta Convenience store in Arvada, Colorado.

As shared by SunnySkyz, Montano was just working her shift one day when a woman carrying a baby walked into the store and bought some soda. As the mother took the item to the counter, Montano immediately noticed that something was wrong with her. 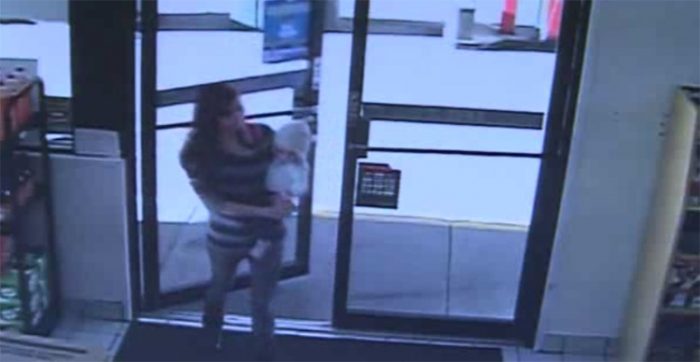 “She just kind of had a glazed look on her face and I knew something was wrong,” said Montano. She eventually reached over the counter so she can hold the baby while the mother, on the other hand, started to sway. 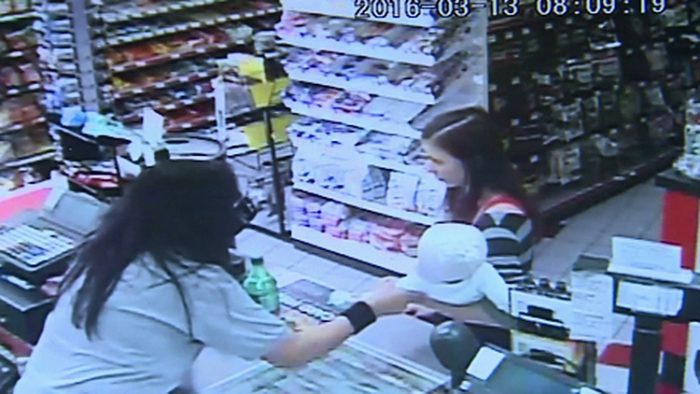 Montano tried to help both of them by holding the baby in one arm and preventing the woman to fall with the other. Unfortunately though, the task seemed too difficult and Montano had to let go of the mother. She immediately contacted 911 and paramedics arrived to assist the mother who had a seizure attack at the store.

According to the Better Health website, “the cause, type and frequency of seizures vary.”

The site further explained that “assessing potential risks and how to manage them will involve considering all aspects of a person’s seizures, such as seizure type, frequency, severity, when they occur and what impact they have on the person’s awareness.

When someone suddenly falls into a seizure, you should stay calm and remain with him or her. Remove any hard objects that are near the person to prevent injuries. Loosen tight clothing at the neck area so they can breathe better. Roll the person to the side. Talk to the person continually so you’ll know if he or she has already regained consciousness.

Contrary to popular belief, you should not force anything into the person’s mouth (such as a spoon) and you also shouldn’t restrain the person unless he or she is in danger.