One mom is being praised online for her lightning reflexes that saved her kid from falling off a 4-story balcony – and the moment was caught on camera. 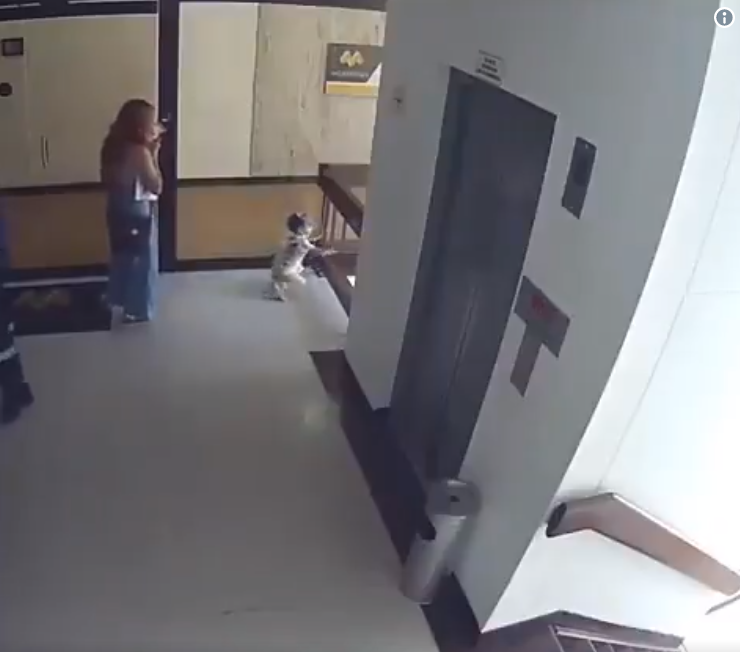 The mother and her young child, believed to be around 2 years old, were visiting the office of Monserrate Construction located inside the Laureles Colonial building in Medellín, Colombia. After coming out of the elevator, the mother could be seen talking to someone on the phone and holding her kid’s hand.

A moment of distraction was all it took for the kid to move away from his mom, checking out the railing at the balcony. He looked through the railings but because there was no glass between the structure, he fell right through the gap. 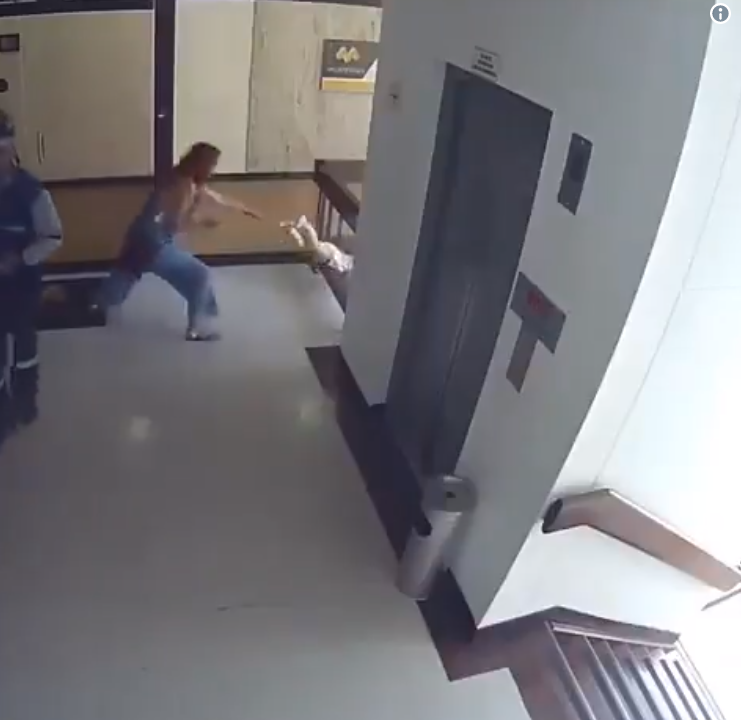 It was a good thing, really, that his mother had glanced at the moment in his direction and was able to leap forward and catch his leg before he fell down four floors below! Whew.

The man who had come out of the elevator with them immediately rushed downstairs, presumably to offer help just in case the kid had actually fallen off that spot. The guy was later identified as a delivery man.

Three women could be seen rushing towards the mother, helping out even as she pulled her son to safety. The women were said to be employees of the construction company. 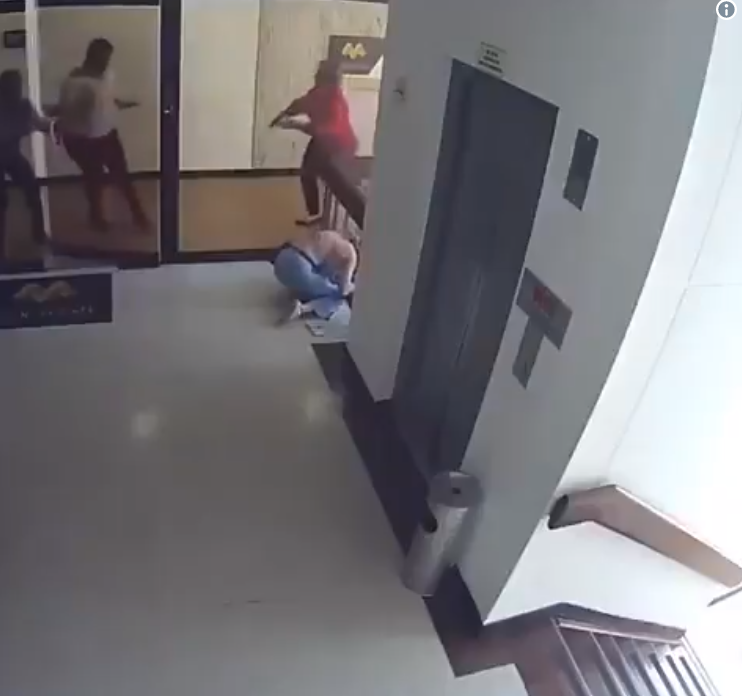 The harrowing moment was caught on camera from the building’s CCTV. Thankfully, it ended well; though it was not clear whether the mother or the kid suffered injuries from the incident. One thing is for sure, this could have ended really badly if the mother didn’t have lightning reflexes…

What a CATCH. Mom of the year. https://t.co/kesqmacIK4

What are the Top Causes of Child Injuries?

Motor vehicle accidents remain the top cause of child injuries, but this is closely followed by suffocation while sleeping or with toys, drowning, and falls.

It is very important, therefore, to always keep a close eye on children – especially those who are below 5 years old are they are more prone to accidents due to their high level of curiosity yet they are still too young to understand danger.