When Mitzi Gonzales Valentino gave birth to Baby Summer, her third baby, little did she know that it would test their faith in God but it would also show how humanity bands together to save someone in need.

She was in labor for 14 hours, giving birth to Baby Summer on May 17. It turned out the baby experienced cord coil and has ingested her poop due to the long labor. Doctors had to suction her to try and remove as much of the waste material as they could. 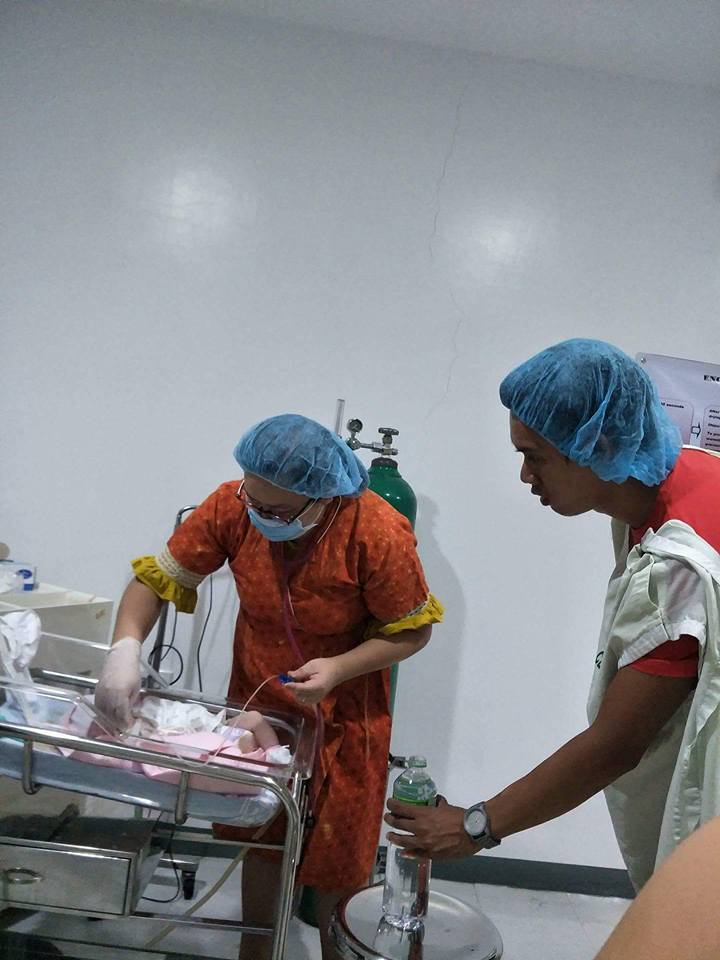 After Baby Summer was cleaned up, she was brought to her mom’s side and Mitzi felt so happy. She’s heard of many babies who had also ingested poop and all had been well after taking antibiotics. Surely her baby would be the same. 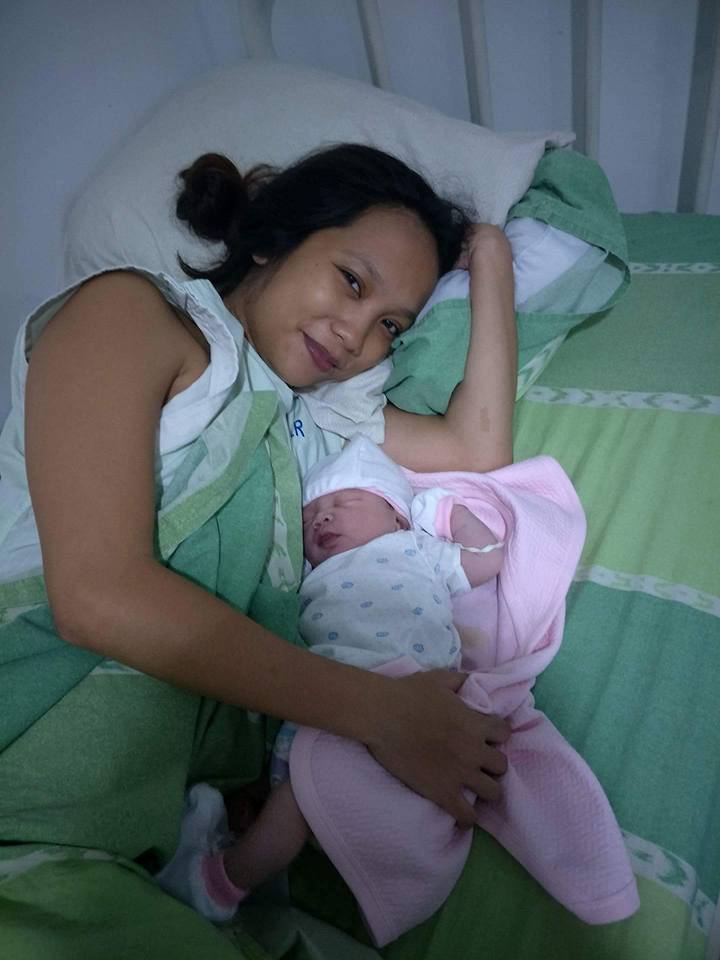 A few hours later, they were told that the baby had to be brought to a neonatal ICU because her heartbeat is at 190 to 200 beats per minute but the normal heartbeat is only at 120 to 160. She was diagnosed with meconium aspiration pneumonia – sepsis.

An ambulance brought the baby to a private hospital where she was taken care of but the would soon realize the bill was getting too high, amounting to over Php100,000 after just a few days. There’s no way they could afford the expected NICU confinement of at least 3 weeks for Baby Summer. 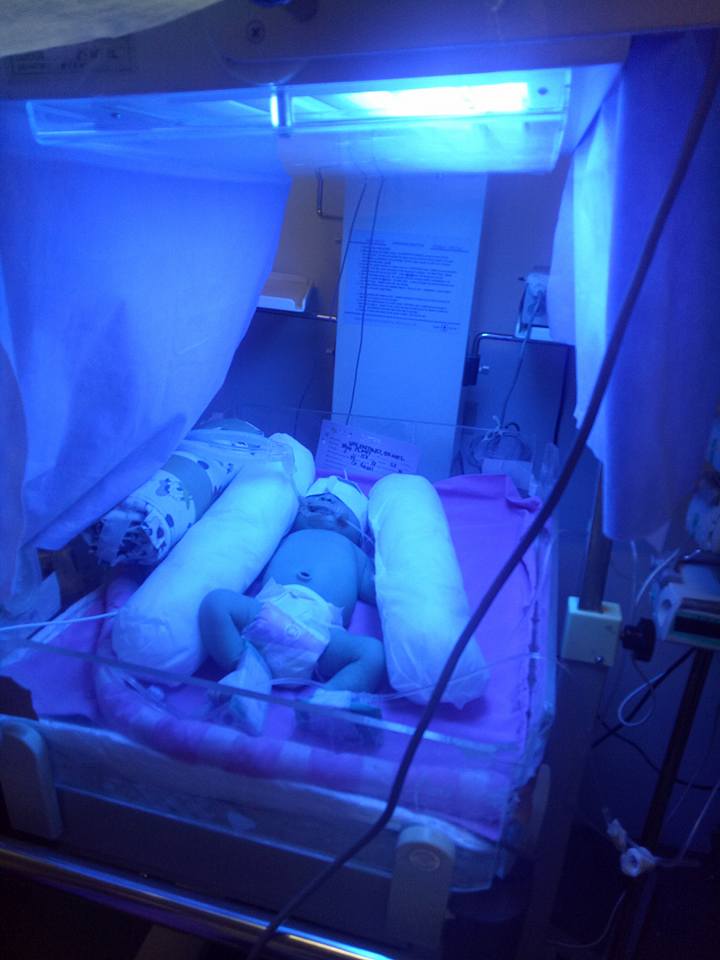 After posting a plea on Facebook, Mitzi was amazed at the help that began to pour in. Some people donated money, someone found a public hospital with a vacant cot for Baby Summer, and a friend was able to them to one of the owners of the private hospital she was confined in.

They met with this hospital owner who, after hearing their story, not only helped her dry her tears but also told his staff to release them without requirement any upfront payment. While they weren’t given free hospitalization by the owner, this was already a huge help because what’s important right then was for the baby to find the help she needed at a public hospital. 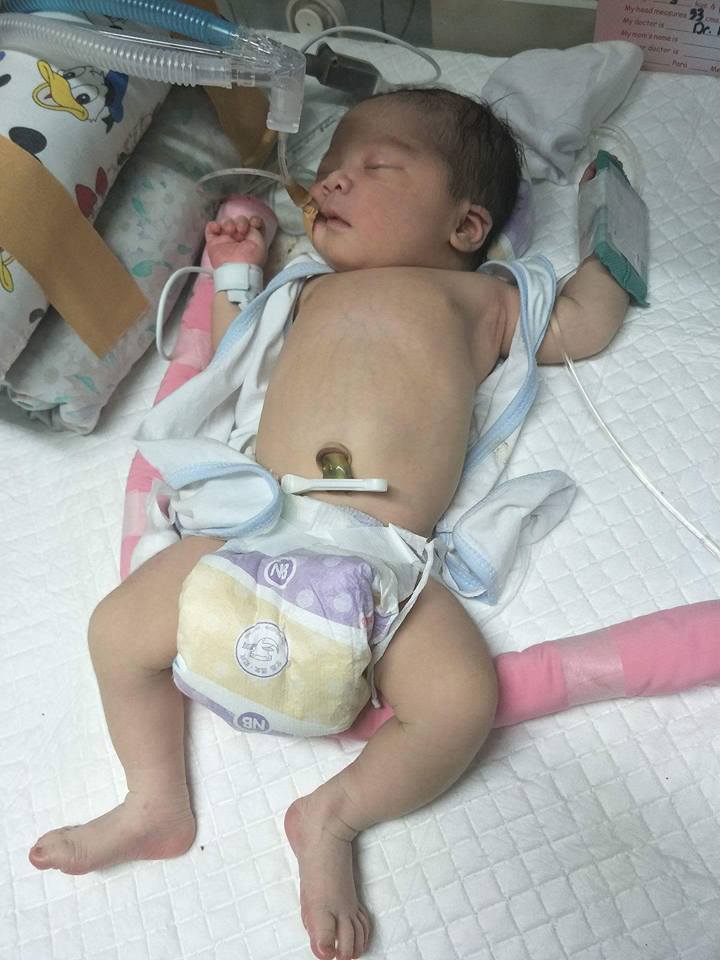 They made a promissory note to pay the bill after the baby is alright.

At the public hospital offered by their friend, things weren’t as easy in terms of comfort and care. We’ve all heard horror stories about terror staff in public hospitals but Mitzi would soon find out that such should not be generalized at all. 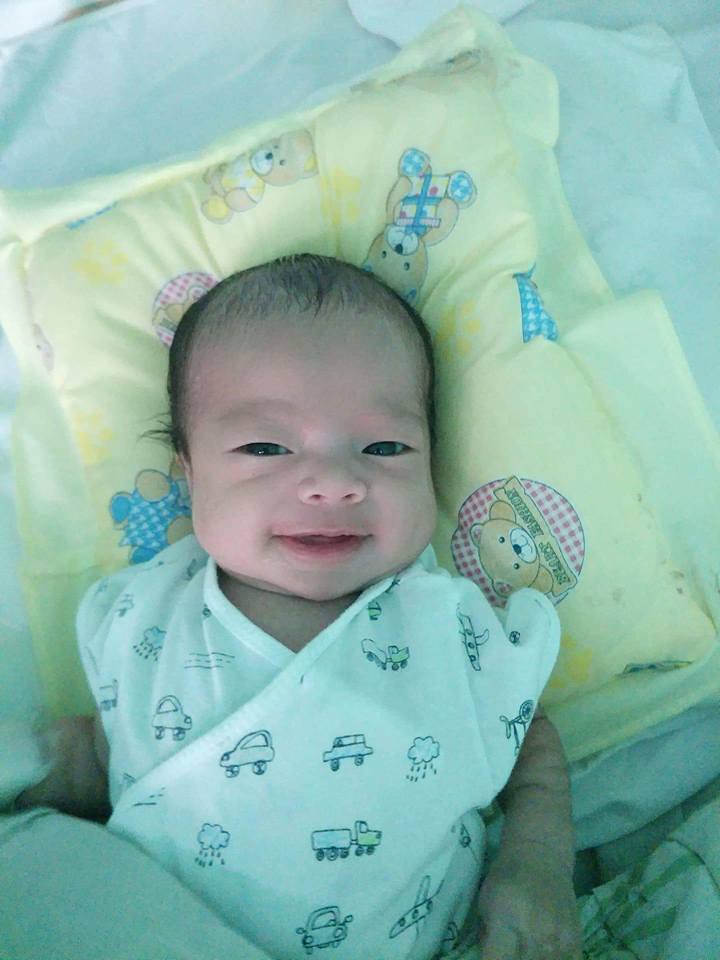 Help continued to pour in from netizens touched by their story. But the most important thing is that Baby Summer began to grow stronger. The next few weeks were an agony to them but a month after she was born, Baby Summer was finally out of the hospital.