Home
Entertainment
Mom Makes Terrible Mistake of Leaving Her Baby with Ex-Husband Over the Weekend. The Reason Why Will Break Your Heart.

On August 12, 2012, Amy Owensby made a terrible mistake of leaving her 8-month-old daughter with ex-husband James Davis Jr over the weekend.

Owensby and Davis, who were former high school sweethearts, had been separated from each other and their current set-up only allows Davis to see their daughter Cheyenne during the weekends. Owensby never thought her daughter’s weekend stay with Davis would become her biggest nightmare.

Apparently, Davis had trouble pacifying Cheyenne who had been crying for almost an hour. The father from South Carolina suddenly lost his cool and shook his daughter causing her to suffer from Shaken Baby syndrome. 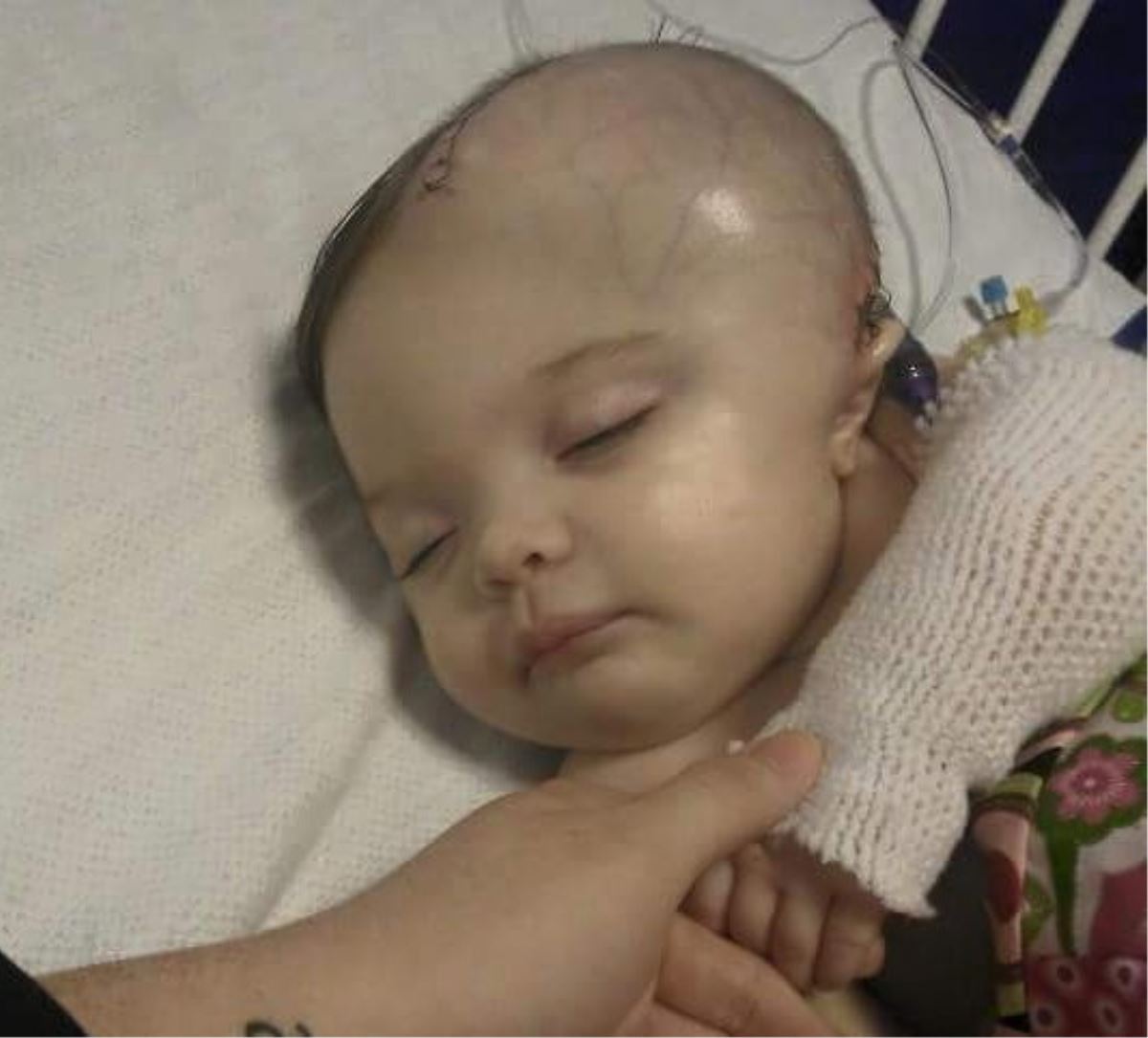 “I dropped my happy, healthy 8-month-old baby girl off with her dad for the night. An hour and a half later, I got the call that changed my life forever. My sweet baby wasn’t breathing. Her heart had stopped and she was being airlifted to Greenville Memorial,” Owensby wrote on Facebook.

Cheyenne’s skull got fractured while a bleeding was detected in her brain as a result of Davis’ shaking. Although Davis initially tried to hide what he did, he eventually confessed the truth to the cops. Davis was sentenced to 10 years in prison and five years in probation.

After undergoing surgeries including one that had half of her brain removed, Cheyenne is now thriving. Other than seizures and weakness in the right leg, Cheyenne is like any other normal three-year-old kid. 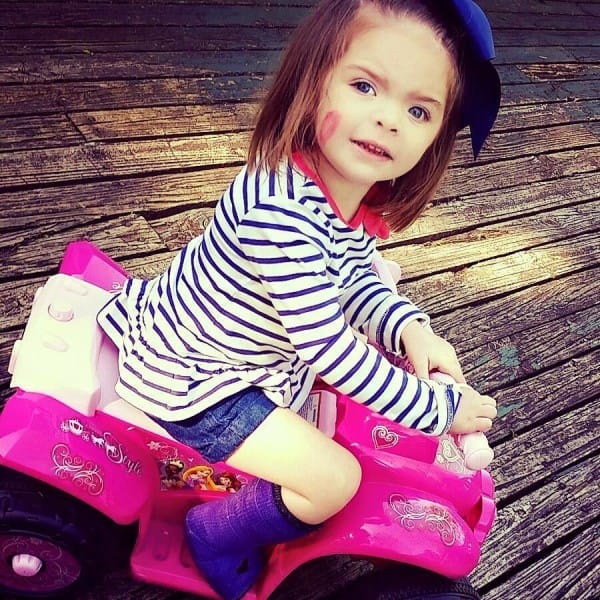 “Remember that when your child is screaming and nothing you’re doing is soothing them — put them down and walk away. (I) cannot stress that enough! And truly be careful who you leave your kids with,” Owensby warned other parents.

What is Shaken Baby Syndrome?

Also known as abusive head trauma, shaken baby syndrome (SBS) refers to an injury in the child’s brain because of child abuse, according to Kids Health. It usually occurs by shaking, dropping, or throwing a child causing a direct blow to the head. Majority of victims of SBS are infants less than one year old.

In most cases, frustrated caregivers shake the baby in an attempt to make them stop crying.  Children with increases risk for SBS are those with special needs, have many siblings, or have conditions such as GERD or colic.