A 4-year-old girl died in Maryland, USA after her mom kicked her for not brushing her teeth!

By her own admission, Hernandez-Rivas said it was at around 11 AM when her daughter went to the bathroom but when she checked on the girl after 15 minutes, she was already lying face down in the bathtub.

But with 911 records showing she had called past 12 noon and with bruise marks seen on the child’s body, Hernandez-Rivas was questioned further. She admitted to kicking the child in the abdomen because she did not brush her teeth but claims the girl accidentally hit her head on the bathtub and fell in. 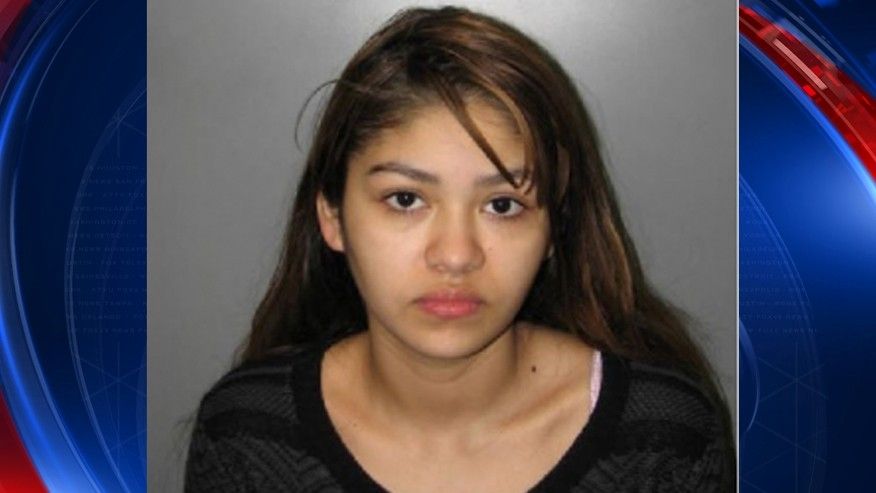 When asked why the child had multiple bruises on her body, some of which already appear to be a few days old, Hernandez-Rivas admitted that she hit her daughter with a belt for undisclosed reasons.

Hernandez-Rivas now faces several counts of first-degree child abuse and first-degree assault but police believe she would face more serious charges after the report from the medical examiner concerning the child’s official cause of death is released.

The cops did not mention whether there were other adults living in the house but if there were any, no charges have yet been filed against them.

What is First-Degree Child Abuse?

A case of first-degree child abuse means that the person knowingly or intentionally caused serious physical or serious mental harm to a child, whether the child was his/her own or not.