We all had those moments when our brain appears to be working on automatic mode and you’re not really 100% conscious of what you are doing because you’re too tired or sleepy. That happened to one mom who went on a school run without any of her kids in the car! Can you believe that? LOL.

Mom Laughs at Self

The still unnamed mom was left in fits of laughter after realizing that she is driving to school and was already quite far from home before she realized that she was not bringing any of her kids along! She was absent-minded as she drove the car that morning because she was still sleepy, but realizing the kids weren’t with her really woke her up! 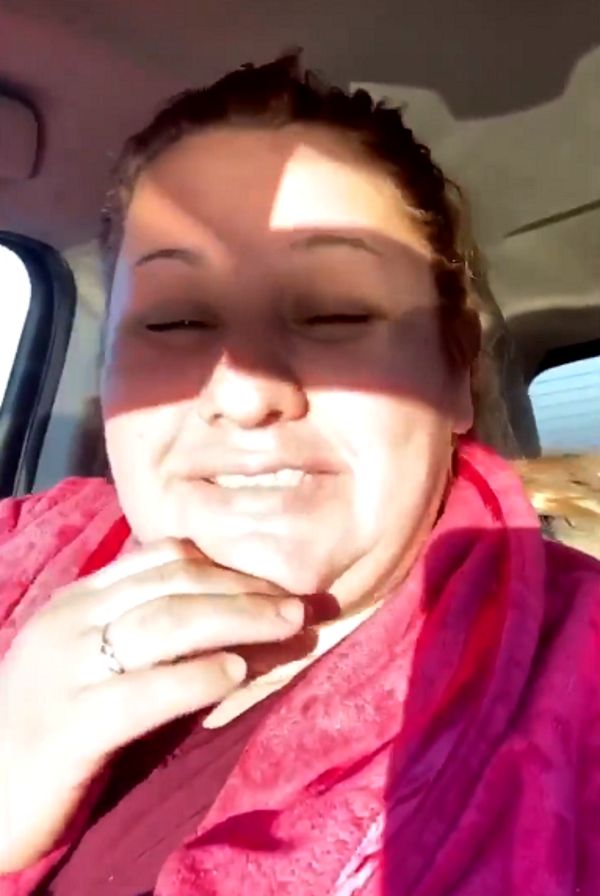 “The kids are not in the car. I’m driving to school without my kids!” she declared between fits of laughter. “I am taking the kids to school and I don’t even have them in the car. I have to go back and pick them up.”

The video was so hilarious and somewhat so relatable that it has gained over 4 million views in less than a week! 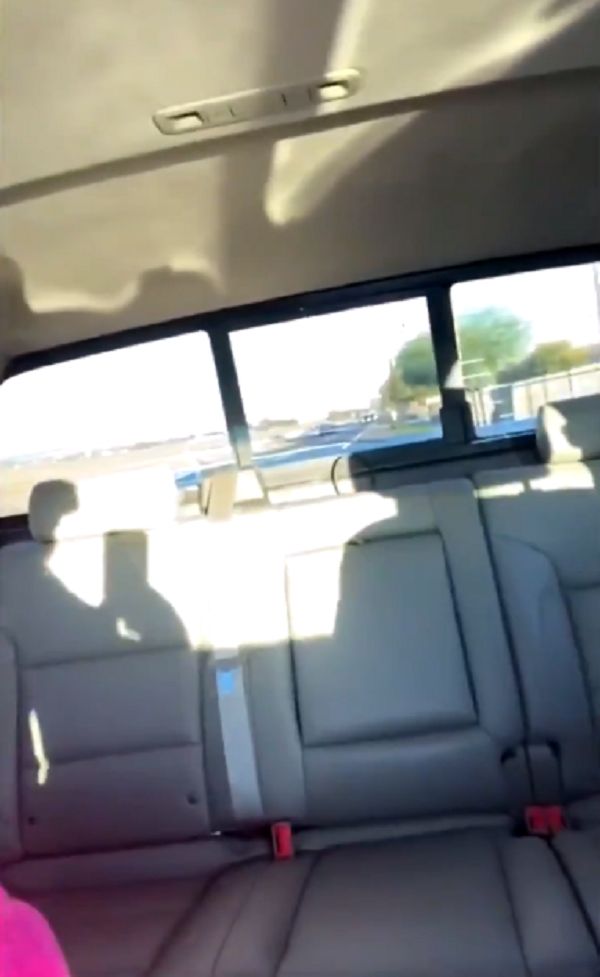 We don’t really know what’s funnier – the fact that she went to school without her kids in the car or the way she laughs at her blunder!

When she got home, this mother had another fit of laughter as her boys laughed at her for leaving them at home. And mom was so busy laughing that the younger kid had difficulty entering the car because she didn’t unlock the back door.

We’re hoping she double checked this time whether that kid was able to get inside the car or else she would have made another trip back to the house to get him! LOL.

A school run is simply the task that parents do to send their kids to school, then go to work or head back home to rest and do chores before returning to school to fetch the kids after their classes end.