February 29, also known as the ‘Leap Day’, is a rare day that only appears on the calendar every 4 years. Because it doesn’t happen too often, the day has fewer births attributed than the rest of the other days of the year.

So, it is quite rare for a family to have someone born on a Leap Day! But one mom recently went viral after giving birth on the Leap Day – and quite amazingly, she had also given birth to another baby on February 29, exactly 4 years ago! Wow. 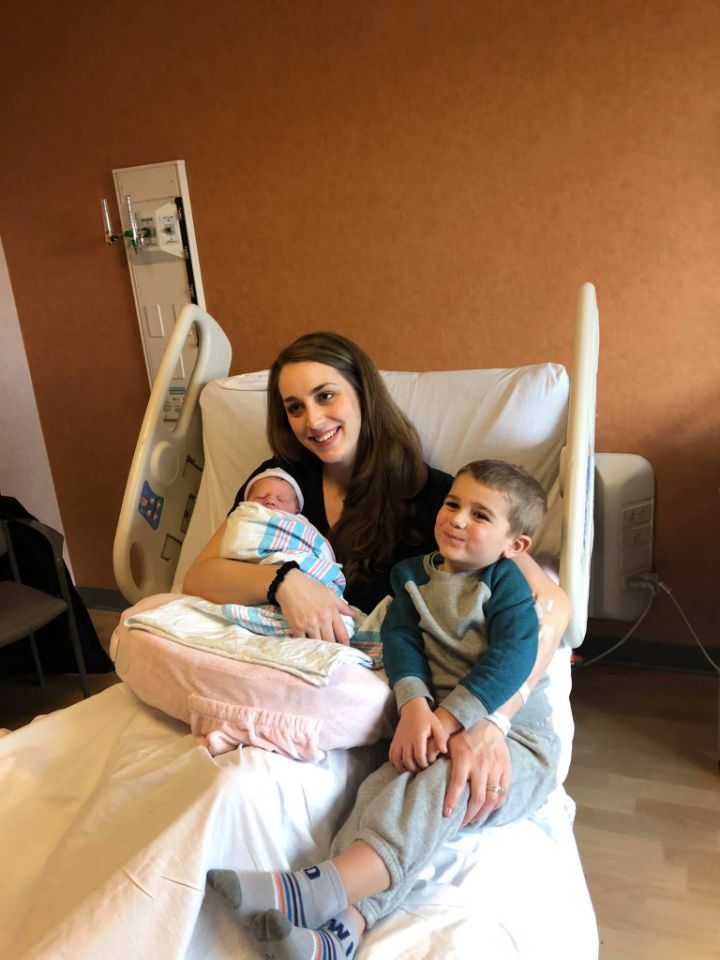 Last Feb. 29, 2016, Dane and Lindsay Demchak’s son Omri came into the world. Four years later, on Feb. 29, 2020 to be exact, their daughter Scout was born. The odds of being born on Leap Day are one in 1,461, but what’s even more amazing is that neither birth was induced! It means that these siblings are truly meant to be born on the Leap Day.

When Lindsay got pregnant, Dane joked about their next baby also being born on the Leap Day.

“My wife was like, ‘What’s your [due date] guess’? And I said, ‘I guarantee she’ll come on Omri’s birthday,’” Dane shared. But he also admitted that he didn’t really think it would happen. 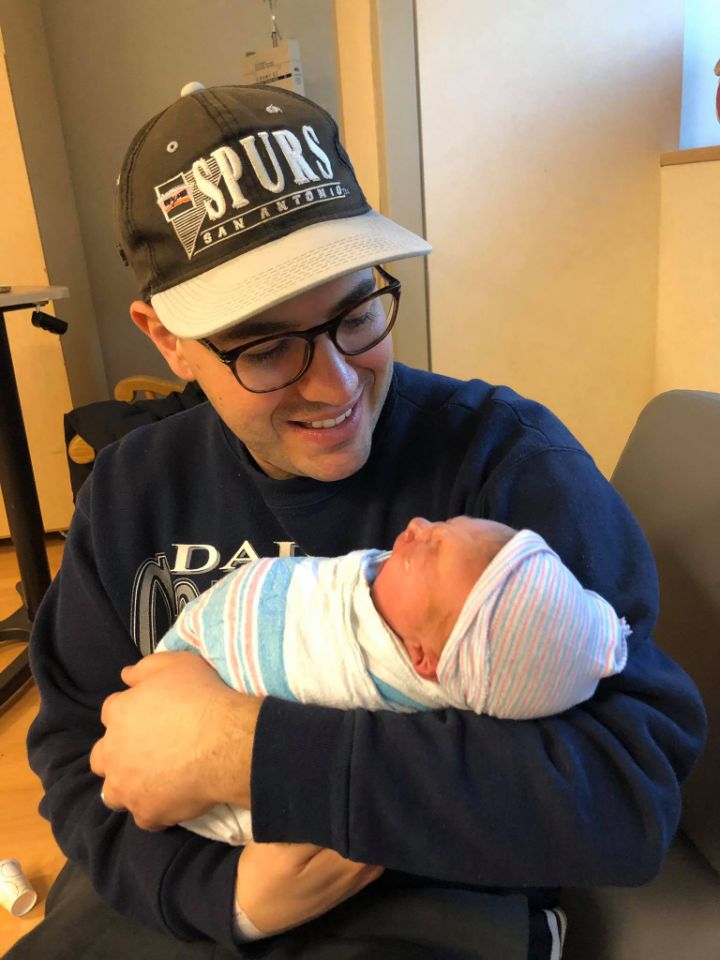 The second child’s due date was still 4 days after the Leap Day but by the early hours of February 29, Lindsay was already having contractions. By morning, she gave birth to Scout.

The parents of these two leaplings are just so ecstatic! They can’t believe it actually happened.

Since there aren’t February 29s every year, the couple plan on celebrating Omri’s birthday every February 28 because he’s older and Scout’s every March 1. But during leap years, they will throw a grand party for the two on February 29, their ‘real’ birthday. 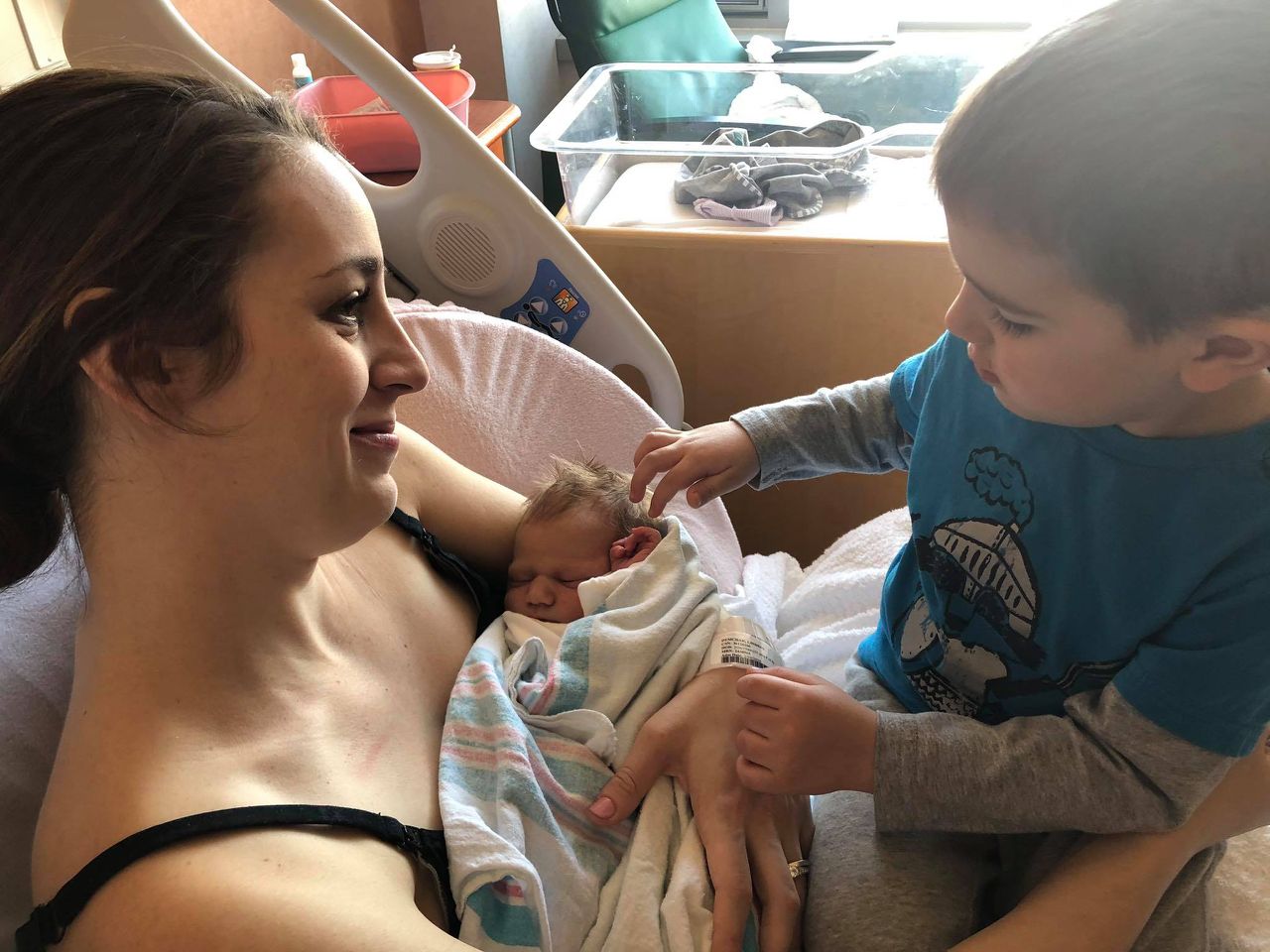 Leaplings are those born on February 29. People born on any other day of the year have to share their birthday with roughly 21 million others in the world, but leaplings only share theirs with around 5 million other people.