When Nikkole Paulun from Michigan posted on Facebook that she’s teaching her son to do household chores, she thought that people would be on her side but she actually got bashed because many people thought that she was trying to abuse her kids by letting them do chores that she should be the one doing!

Paulun wrote, “I teach my son to cook & do household chores. Why? Because household work isn’t just for women.”

She also listed several other reasons why she’s teaching him to do chores. 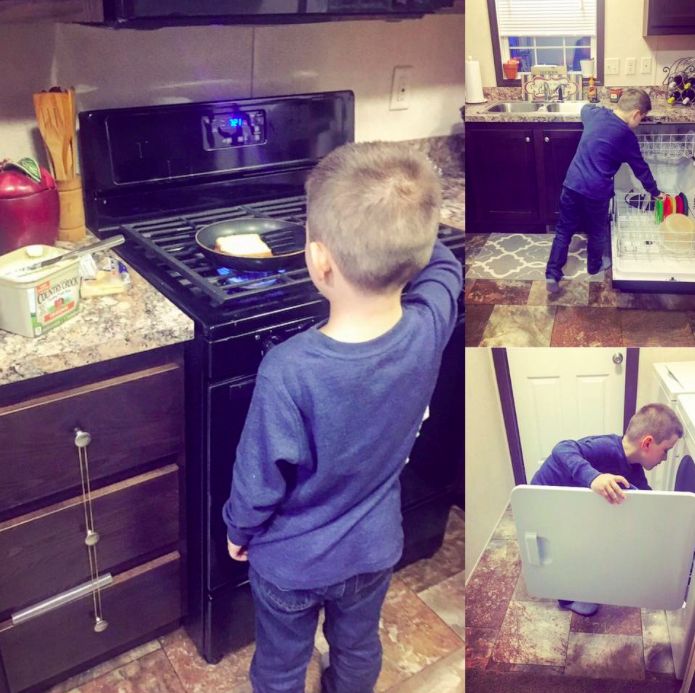 “Because I live in a generation of people who complain that school didn’t teach us how to cook, do laundry, tie a tie, or pay taxes. Because teaching my son how to do these things and be a productive member of society both outside the home and inside, starts with ME. Because it’s okay to let your child be a child but still teach them lifelong lessons along the way.”

While there were those who applauded Paulun for teaching her boy how to do household chores, especially agreeing with her reasons for doing so, there were many who think that her list of chores for the boy is too much for his age.

Many also believe that she was actually just trying to shirk from her own responsibilities with the chores at home but trying to justify her actions by saying that she was teaching him. 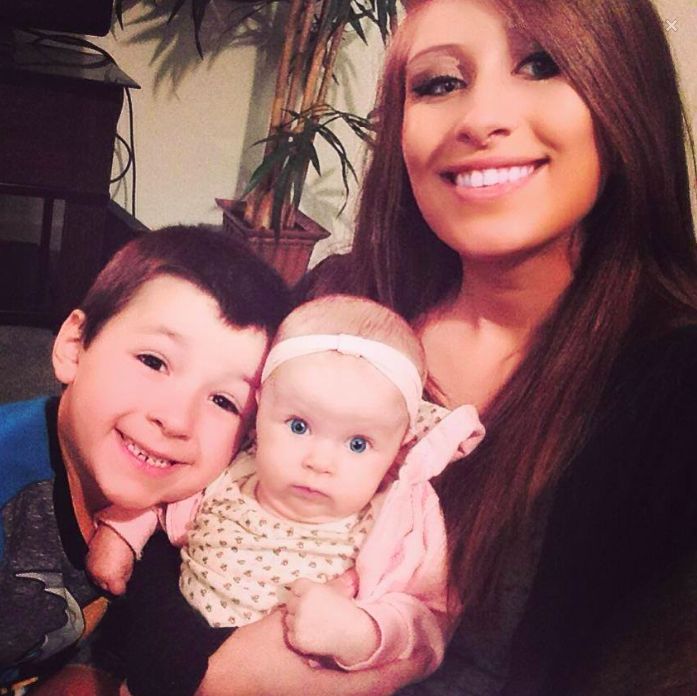 But while she had a lot of bashers, many also defended her and advised her to ignore the negative comments because she is on the right track.

There’s an on-going debate as to what age kids should start doing chores but it really is up to the parent to determine whether their kids are ready to help in the house – but many parents believe that the sooner you start training them to do chores, the better.