Claire Wang, the 36-year-old mother of a young girl killed in random knife attack in Taipei in Taiwan, has shared a loving message that will move you to tears.

On Tuesday, March 29, the mother of the beheaded four-year-old girl wrote on Facebook: “Fortunately, I had held you tightly and told you I loved you every day.” 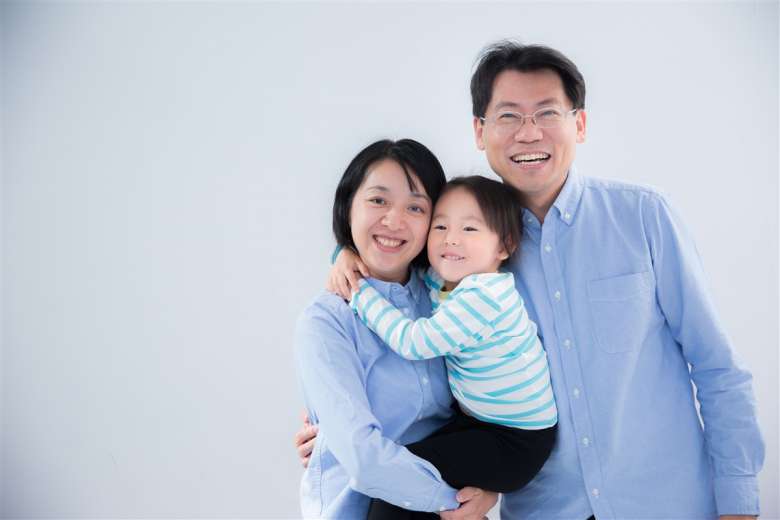 Wang and her daughter were outside a metro station waiting for their family when a mentally unstable man suddenly grabbed the young girl from her bike and decapitated her. The knife-wielding attacker was identified as Wang Ching-yu.

The disturbing incident immediately caused uproar among Taiwanese who made petitions to have the suspect executed immediately. Although traumatized by the incident, the grieving mother called for people to calm.

Speaking to TV reporters, Wang said that she believes suspects involved in random killings “lose their minds at the moment”. Contrary to petitions seeking death penalty for people convicted of killing children, Wang said that passing a law will not solve such problem.

“I hope we can address the problem from its root, from the perspective of family and education, so that there will no longer be people like him (the perpetrator) in our society,” Wang explained.

A graduate of University of Southern California, Wang said she is a free-thinker who wants to turn the tragedy into a lesson for the greater good. She believes that the untimely death of her daughter can leave an important message to the society.

On her Facebook, she wrote: “Please keep trusting people because society is still beautiful.”

Also known as decapitation, beheading is the complete separation of the head and body that always results in death, according to Wikipedia.

This is often accomplished using a knife, axe, sword or through a guillotine. Saudi Arabia permits beheading as a form of punishment for crime.