When we hear the word “hero”, the images of Jose Rizal, Andres Bonifacio, Apolinario Mabini usually come to our mind. Needless to say, these are some of the national heroes that lived a long time ago.

In today’s world, we live among modern-day heroes that are doing something heroic, yet are not being given proper recognition.

Examples of these are teachers, doctors and all the professions that are saving lives and helping mold them. Not to mention the soldiers who are ready to fight for our country. They are willing to put their lives on the line just so we can live peacefully.

In the recently-over war in Marawi, we have countless of modern day heroes who were stationed in Marawi to ensure that the terrorists won’t take over the city.

Facebook user Emily Padilla from Nueva Ecija who recently talked in front of the wounded soldiers from Marawi who were recently pulled out said she could hardly feel because of the cracking in her voice as she was filled with gratitude to the heroism the soldiers showed us. 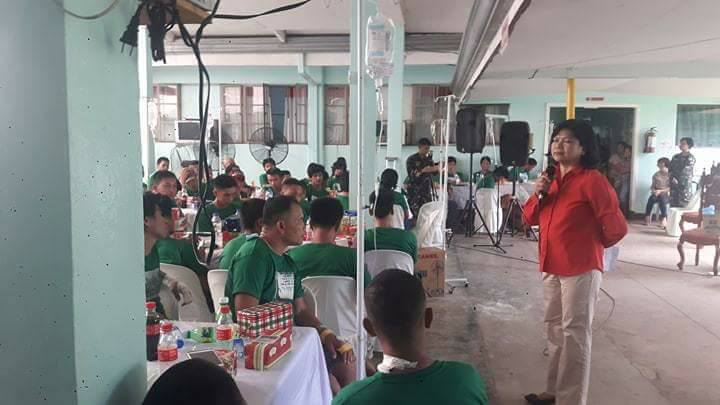 In another post, she posted a photo along with a video of Private First Class Harry Alcantara who was among the wounded soldiers from Nueva Ecija. In the post, she showed how Harry has a “hair band” (stapled head) he got from a bomb explosion. He was operated at Camp Evangelista Station Hospital because they had to remove the shrapnel inside his head. 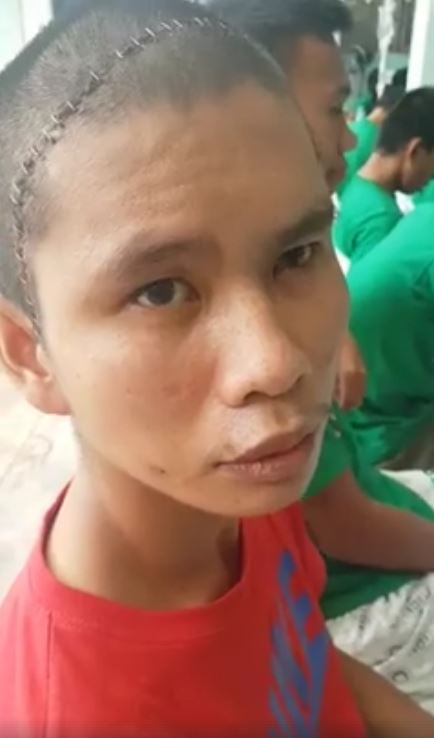 What awed Padilla was that when asked if he was still willing to go to war for the country, Private First Class Alcantara, without even blinking his eyes readily said yes.

This kind of dedication and heroism deserves all our thanks and admiration. Thank you to Private First Class Alcantara and all the soldiers who got assigned in Marawi for the heroism and love for the country you have shown us. God bless you.