A 24-year-old model now wants to have her eye removed after a botched scleral tattoo left her ‘crying’ purple tears because the dye used in the tattoo continues to leak out of the affected eyeball.

It all started when Catt Gallinger from Ottawa, Canada wanted to have purple eyes, much the strange trend that seems to have hit some young people these days. 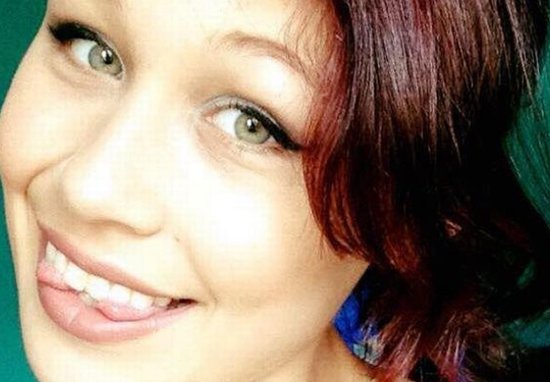 Catt underwent a scleral tattoo wherein the white part of the eye is injected with dye. But the procedure did not go as planned. Instead of the dye completely covering the white of her eye, it didn’t stick well to the eyeball and would begin slowly leaking out, making it appear that she was crying purple tears.

Aside from the leakage actually looking rather strange, Catt admitted that it was also quite painful. Moreover, the dye has affected her eye so much that she has been experiencing blurred vision. Doctors have told her that the eye damage is permanent and that it could lead to blindness. 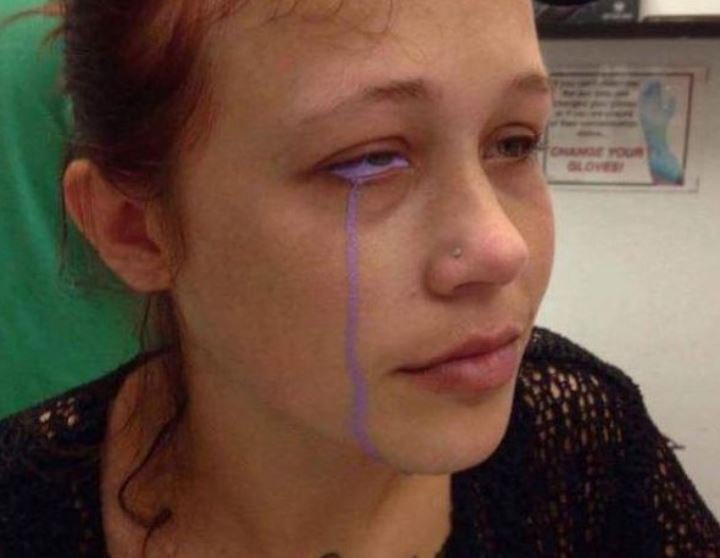 According to Catt, she had been in agony within just 24 hours after the procedure and has been experiencing so much pain and discomfort since the day she got the scleral tattoo that she has made a decision to have the affected eye removed.

Before coming to that decision, however, Catt and her doctors tried to treat the eye using various methods but everything failed and her normal vision has not been restored.

Doctors are going to try and take out the ink-filled flap removed instead of taking out the entire eye but Catt is also running out of time because the purple dye is solidifying, making that procedure riskier if not close to impossible. 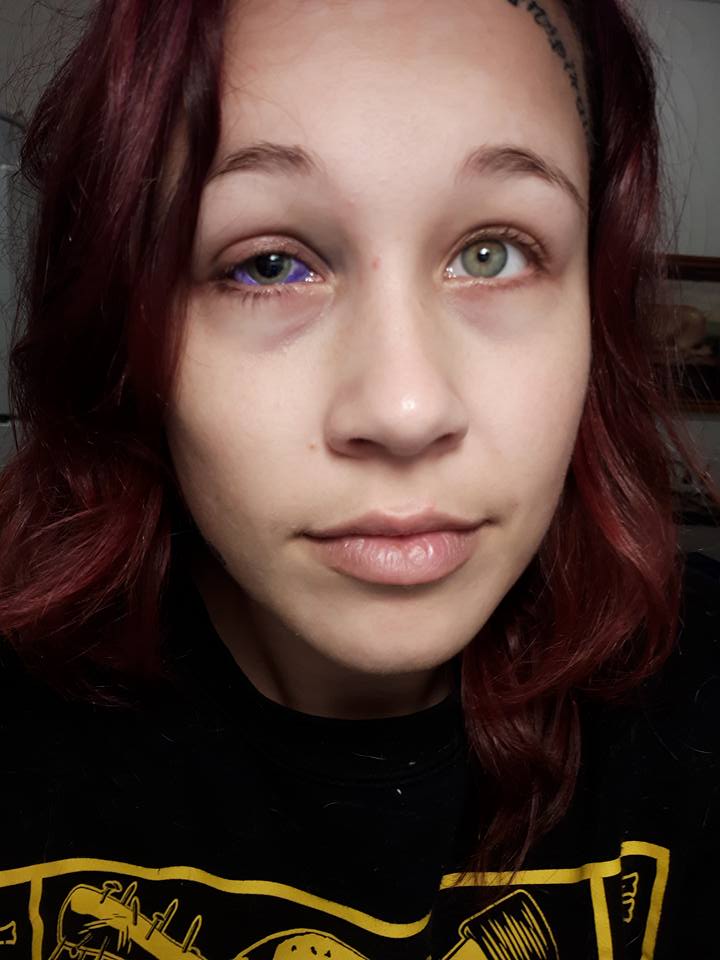 After her story went viral, various eye physician groups issued warnings against scleral tattoos, calling for the procedure to be rendered illegal as they have experienced a surge in patients suffering from blindness due to botched tattoos. It seems that Catt isn’t the only one with that problem; although she’s the most vocal of all.

We hope Catt’s experience becomes a warning for people not to try something that could potentially cause permanent damage to your body, especially your eyesight.