In the Philippines and other places in Asia or even in some areas in the world, karaoke has become a popular mode of entertainment among families and groups of friends. It is so popular that there are many spots with karaoke bars where those who want to sing can go to just have fun if they don’t have karaoke at home.

But a group of friends having fun at their Christmas party in a KTV bar had the shock of their lives when one of them collapsed to the floor after hitting some high notes. 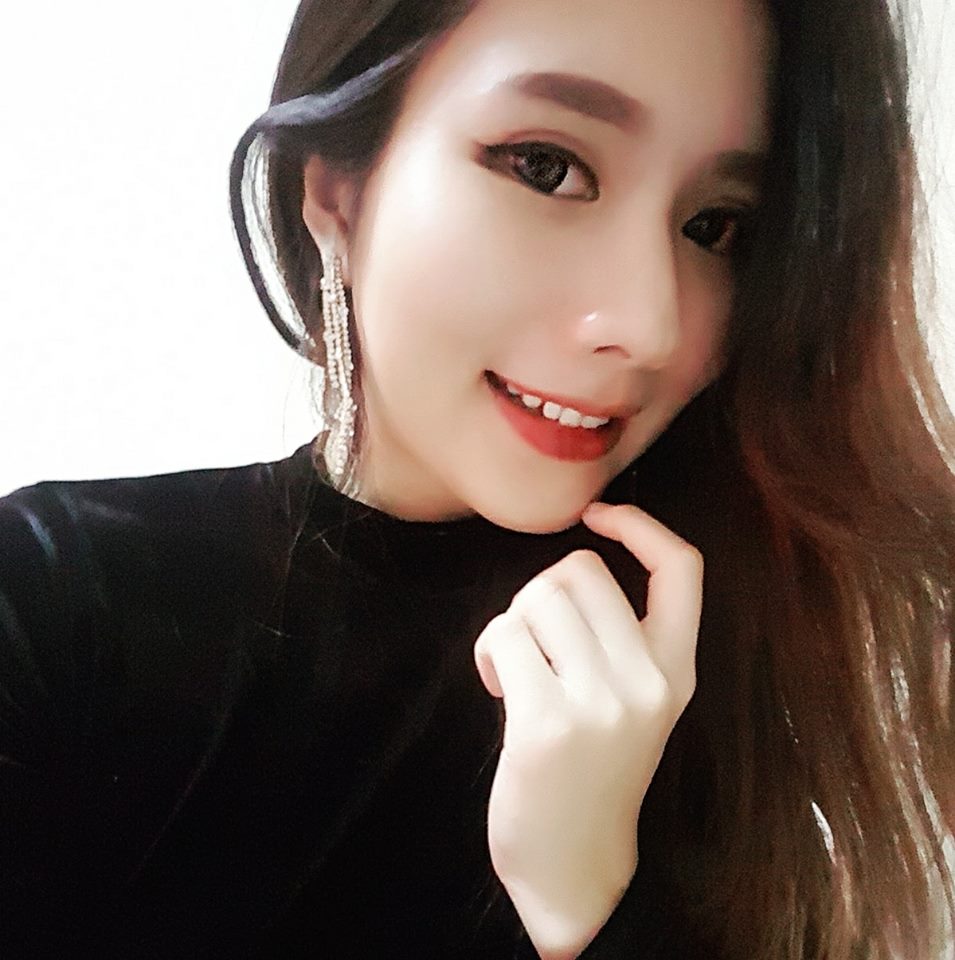 Karen Stella Wong, 28, was a marketing consultant and freelance model who was often seen in car shows. She was partying with friends at the karaoke bar last December 15 but suddenly felt excruciating pain on her head after hitting some high notes.

Soon enough, she felt numbness in half of her body and collapsed to the floor. Friends rushed her to Singapore General Hospital (SGH) where she went into coma. Sadly, she died three days later.

Doctors determined that the cause of death was acute intracerebral hemorrhage which means there was bleeding inside her skull, most likely due to a burst artery.

It broke her parents’ hearts that she died so suddenly, especially because the family never had a history of acute intracerebral hemorrhage and Karen was healthy. 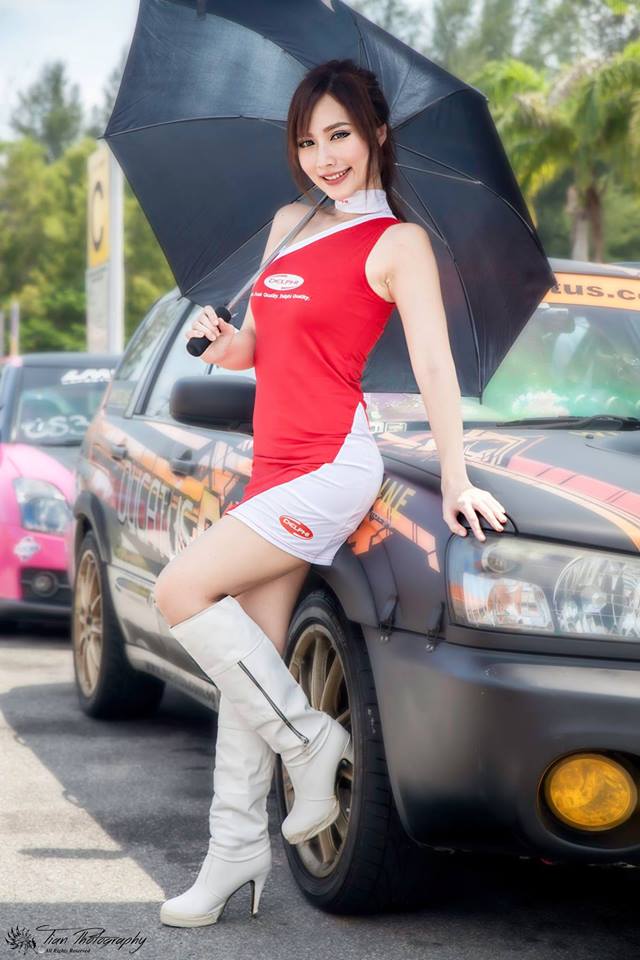 Laurence Wong, Karen’s father, felt worried for his wife as she and their daughter were very close, more like sisters. Because she was also their only child, Laurence said he has no idea how they are going to cope with the loss.

The only consolation the family has is that Karen died happy. Her dad also said she was a wonderful child who never gave them problems. The last time she left their house, she was still joking with their mother and the maid before bidding them goodbye. Laurence recalled her last words to him were, “Daddy, I’m going out.”