Netizens told a food delivery rider he deserves to be one because he’s uneducated – and that’s his “punishment” for not studying when he was younger. So, he posts his engineering diploma.

They say that education is the key to success, with many equating blue-collar jobs with the uneducated. But what if you got a blue-collar job because there was nowhere else you can work for or because it was something you liked doing?

Malaysian food rider Muhammad Norazmaly Abdul Malek went viral after he shared a video of himself getting soaked in the rain, but trying to encourage himself to be patient despite the horrible weather. 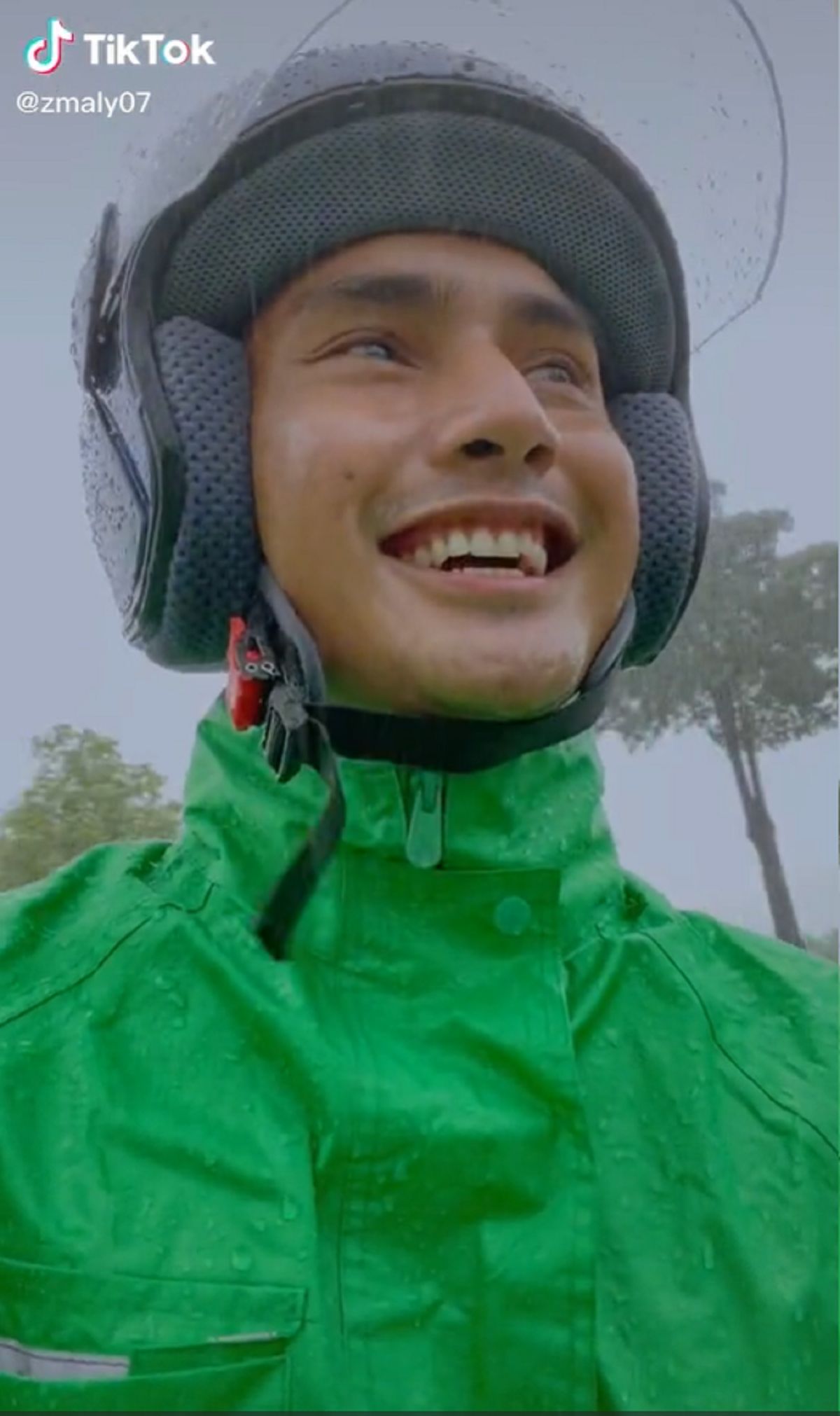 People accused him of posting it for sympathy, mocking him that he should have studied instead because becoming a Grab rider is his “punishment” for not studying when he was younger.

However, the 26-year-old Grab rider actually holds a degree in Aircraft Maintenance Engineering (Mechanical) he completed last July 2021. He’s just working as a food rider to help his parents with their food business and to earn something while waiting to get hired.

“People who are unemployed are not necessarily uneducated. It’s just that they haven’t received a job offer that fits their educational background. After all, there’s nothing wrong with working as a food deliveryman. It’s still a halal job,” he explained.

“After finishing my studies, I helped my family with their small business. My dad had his own burger stall, while my mom sells ‘rojak’. Then, I decided to work as a delivery rider so that I could earn some money, but at the same I’m able to help my parents with their business.” 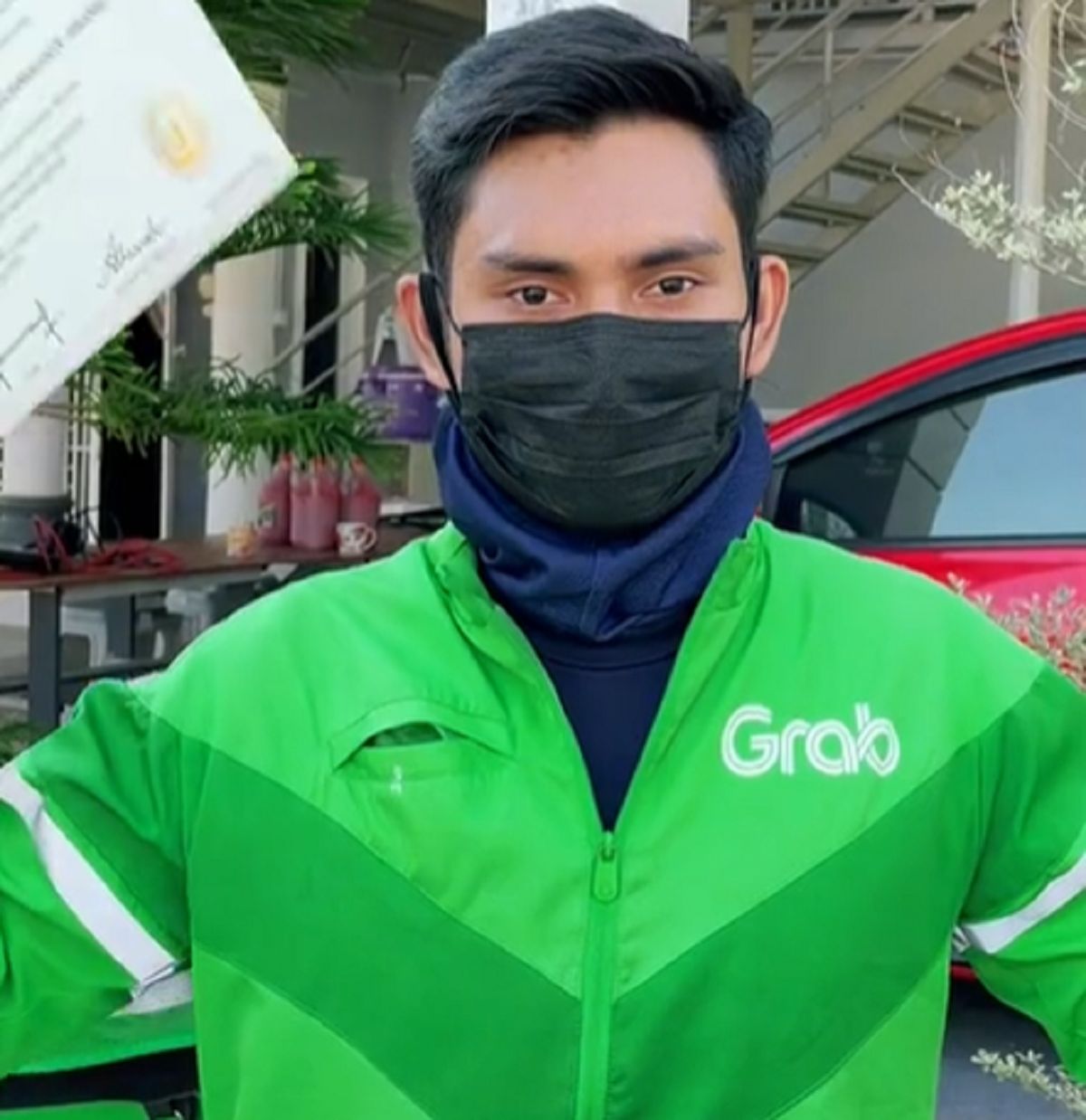 Although he wasn’t really angry at netizens, he reminded everyone not to judge others.

“There are those with a Master’s and even PhD certs who work as food riders during their free time. These individuals won’t be arrogant when they’re on top, because they are already aware of the struggles of others when they are at the lowest,” he added.

“No matter who we are, do not underestimate other people. Because we have no idea what they are going through. Even if we don’t want to give our support or pray for the best for them, don’t ever try to degrade others.” 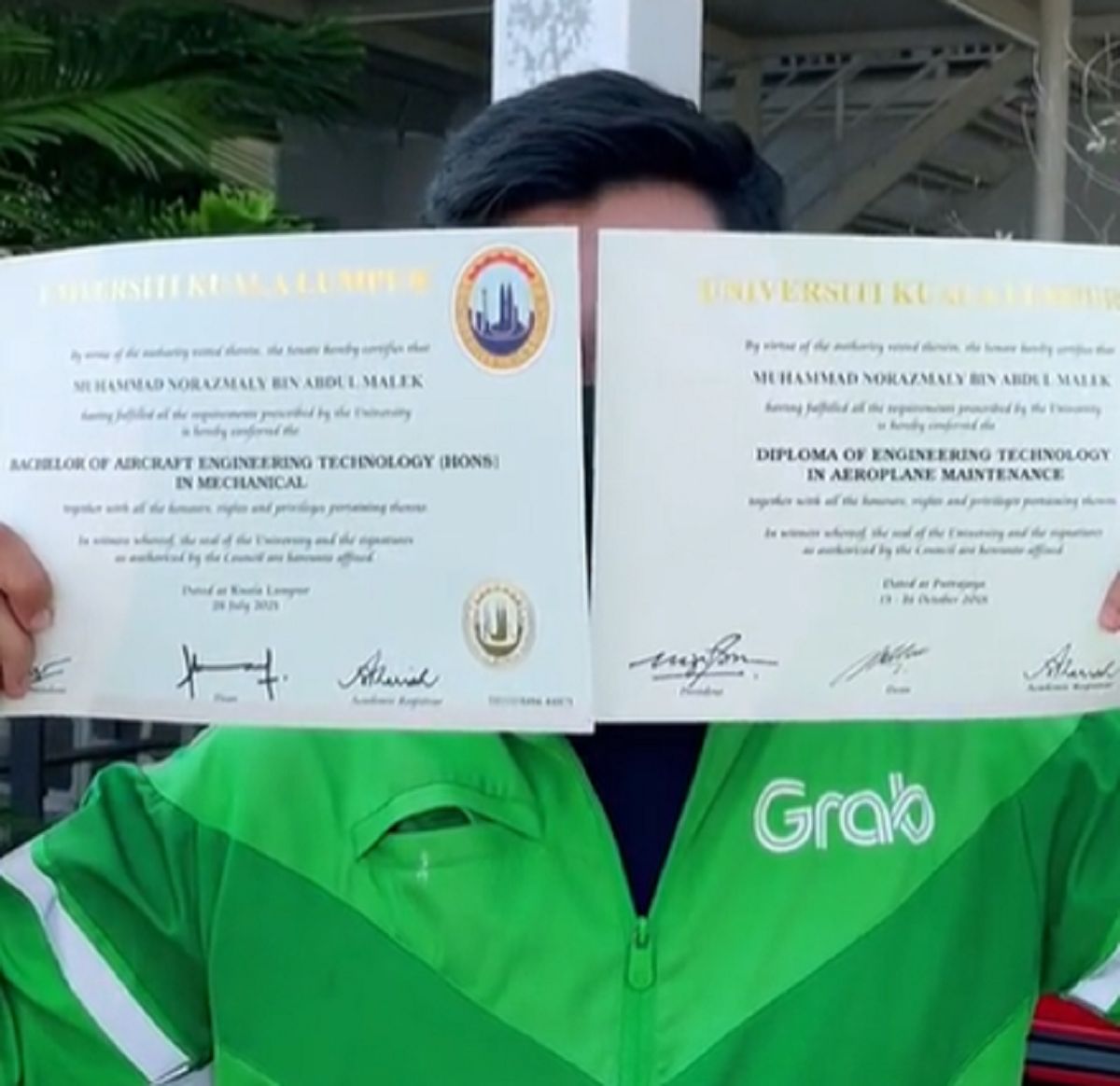 Halal is an Arabic word that’s used as a Muslim term for “permissible” or “allowed.” It’s the opposite of haram.