According to local news reports, the girl’s mother was washing their clothes by the river. After bathing in the river, the girl went back to their house (which was actually just near where her mother was doing the laundry) to change into dry clothes. That was the last time her mother saw her alive.

It was believed that the suspect, a certain Sugar Ray Lago, lured her to his house with lollipops.

A search and rescue operation was launched by the cops who also got helped from a number of concerned locals but it was not until the following day, Sunday, that they got information about the suspect. 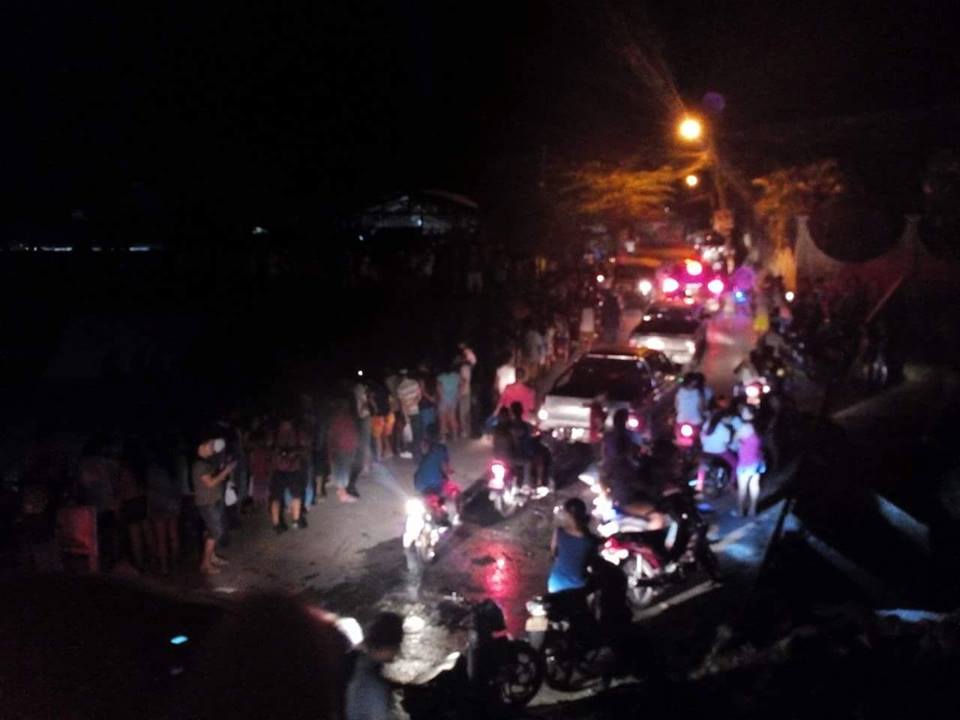 They also searched the suspect’s home but did not find the child. A second, more thorough search was performed on Sunday evening; this led to the discovery of the child’s lifeless body wrapped inside a pillowcase and stashed inside the suspect’s closet.

Initial investigations point to the possibility that the child was raped after the suspect strangled her to death.

The police also revealed that Lago had also been the primary suspect in another rape case involving a 3-year-old child back in 2011 but was released because of his mental disorder. 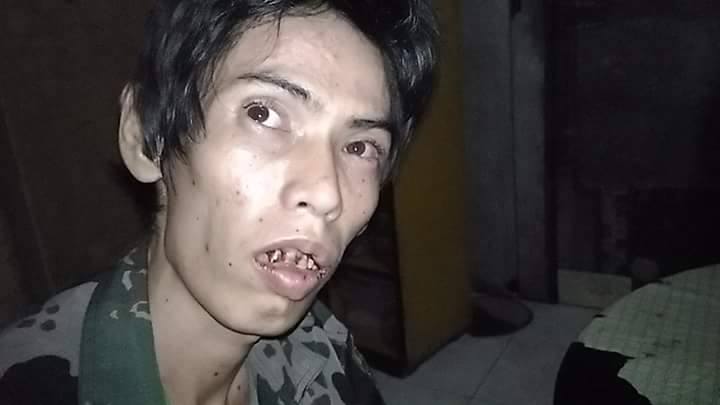 The missing child’s body was found wrapped in a pillowcase and stashed in the closet inside the suspect’s house
Photo credit: Facebook/Hulagway ug Kasikas sa Dumaguete

The news has angered not just the locals but netizens across the Philippines who are now renewing calls for stricter punishment, possibly through the revival of death penalty, against rapists and sex offenders.