The increase has been met with mixed reactions, however, because the domestic helpers through the Asian Migrants Coordinating Body had been pushing for a higher increase, hoping for the government to approve their request of HK$5,000 (Php31,000) minimum salary. 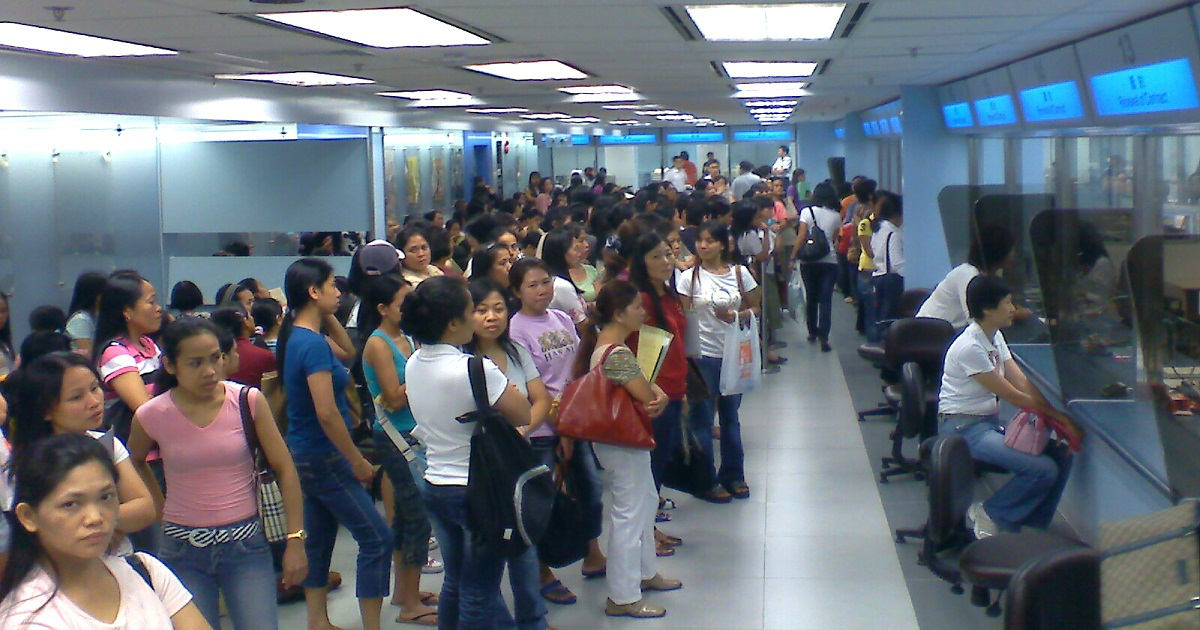 By Ohconfucius (Own work) [CC BY 3.0], via Wikimedia Commons

“That’s very far from what we were expecting, especially considering that our demand was reasonable. We are not happy and we wonder how the government came up with those figures… This is not a liveable wage in Hong Kong. It’s not enough,” said Asian Migrants Coordinating Body spokeswoman Dolores Balladares.

Still, there were many domestic helpers who were happy with the increase. After all, no matter how ‘small’ that might be, they still received an increase – it is also common knowledge that, on average, domestic workers in Hong Kong have some of the highest minimum salaries compared with other domestic workers working in other places, even those in the oil-rich countries of the Middle East!

Also, the amount is far higher than what domestic helpers are receiving in the Philippines; although the comparison is, of course, not fair as the cost of living between the Philippines and Hong Kong is not the same, among other factors.

A government spokesman said, “We have carefully considered Hong Kong’s general economic and labour market situations over the last year, as reflected through a basket of economic indicators, including the relevant income movement and price change, in this year’s review.”

Where is Hong Kong?

Officially known as the Hong Kong Special Administrative Region of the People’s Republic of China, the autonomous territory is located on China’s south coast.