Several Manila Police District (MPD) stations have revealed the decline in the cases of petty crimes in their areas. According to them, snatchers and holdupers were alarmed by the strict enforcement of laws by members of the Philippine National Police (PNP). 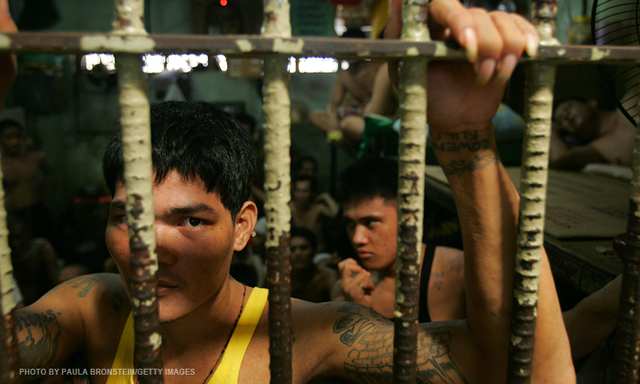 MPD Station 5, which covers Luneta area, claimed that no snatch theft and holdup incidents occurred beginning July 1. Alarm and scandals incidents had the most number of reported blotter cases.

On the other hand, MPD Station 11 that includes Binondo and Divisoria only reported incidents of illegal possession of deadly weapons, unjust vexation, malicious mischief and other ordinance violations in their police blotters.

According to the desk officer of the Makati Central Police Station, the city experienced a decrease in the number cases of cases of petty crimes by 70 to 80%.

Compared to the number of cases last month, Quezon City Police Station 7 in Araneta reported lower number of cases of petty crimes in Cubao, Quezon City this month. From July 7 to 15, one case of house burglary, one stabbing incident, three cases linked to illegal drugs, and other cases of estafa and maltreatment were listed.

What is a petty crime?

According to Duhaime’s Law Dictionary, a petty crime is a minor crime for which the punishment is usually just a short term of imprisonment or paying a small fine. In the Philippines, pick-pocketing is a common petty crime that usually happens in various locations with many people including churches and shopping centers.