Popular fastfood chain McDonalds had its fair share of controversy this year – and could face yet another barrage of hate comments from people who thought the satirical story released by Daily Buzz Live was true.

According to the hoax article, the fastfood chain will not serve overweight customers starting New Year’s Day of 2015. The reason behind the supposed selective serving is that obesity has become rampant in America, doubling over the last two decades.

While the obesity statistics might be true, the supposed planned refusal by McDonalds to serve overweight and obese people is NOT TRUE! 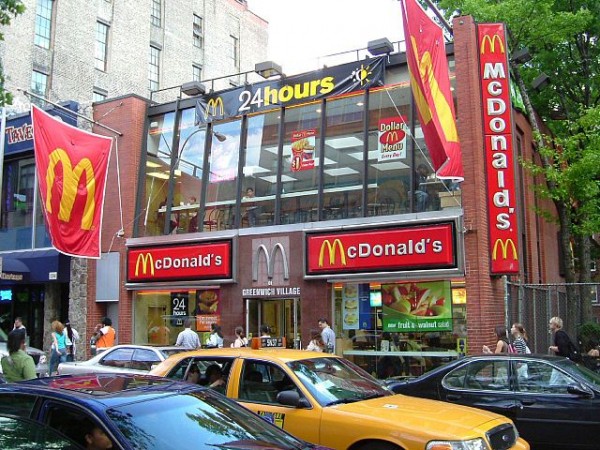 Some sectors wished this was true, however, saying fast food chains like McDonalds are truly among the reasons why many people have become obese.

Food items in these chains are greasy and packed with so many calories that they can surely make a person overweight if ingested on a regular basis and without spending the extra calories in exercise.

It is funny how the satirical article was able to create something that made people believe it was for real. Though if one has to think about it, fast food chains would surely not do such a drastic shakedown as this one – they are living on these overweight and obese food lovers’ money after all!

So, how was the fast food chain supposed to know which people to serve and which ones to reject? Well, the article on Daily Buzz Live also had an explanation for that: weight standards. Men over 245 lbs and women over 170 lbs will not be served – the figures are actually fair enough. Meanwhile, kids will be ‘judged’ according to their age, gender, and height.

Another funny thing to note in the article is that each counter is supposed to be equipped with digital weighing scales where people have to stand when placing their order. Those who exceed the weight limit will be immediately rejected.

As for drive-thru customers, the weighing scale thing might be too hard to implement; so, the fast food chain has to rely on its staffs’ keen eyes to determine which people look obese and which ones are allowed to buy a meal.

The Reality of Obesity

Although the article is satire and certainly not real, it takes a potshot at the reality of obesity; a problem not only experienced in America but in many parts of the world as well. 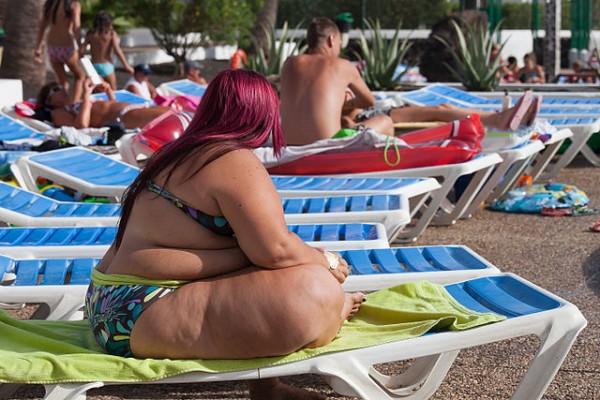 Obesity is defined as a medical condition characterized by excessive fats. It causes a chain of other medical problems because major organs are also affected: the heart, liver, lungs, plus the circulatory system.

This is the reason why obese people are more prone to certain types of cancer, type 2 diabetes, heart diseases, and hypertension. Others also have emotional and psychiatric problems.

In severe cases, intervention is needed because these people find it extra hard to rely on diet and exercise to lose the excessive amounts of weight they have accumulated over the years.

So, is it right for McDonalds to refuse obese people from buying their highly calorific food? Well, it is difficult to give an answer to that – but if they do implement the rule in reality, they should expect backlash from certain sectors for discrimination.