“In the long run, we are also contemplating of even transferring them to Caballo island or to an island in Palawan,” Aguirre said in a PRESS BRIEFING at Malacañang . 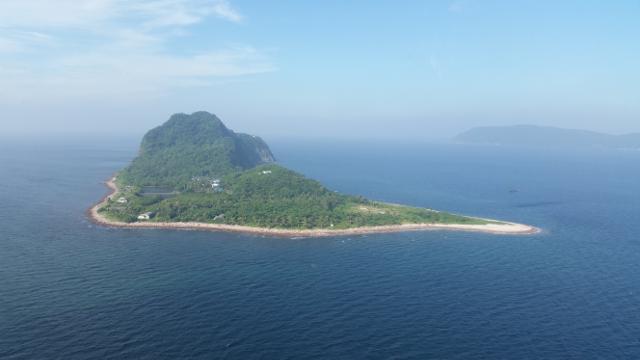 The two high profile inmates along with 17 others were found living a luxurious lifestyle inside the national penitentiary in Muntinlupa City in a surprise raid led by then Justice Secretary Leila de Lima in 2014.

“We should have our own Alcatraz where prison rules and regulations are applied to the fullest so that criminals will understand that in the Philippines crime does not pay,” Duterte said.

Caballo Island off Manila Bay and an unnamed island in Palawan are being considered for the location of the detention facility. Caballo, an island beside Corregidor, served as the quarantine facility for Filipino peacekeepers from Ebola-hit Liberia in 2014. The island is currently occupied by the Philippine navy.

Aguirre believes confining the drug lords in the remote island without cellular phone signals will prevent them from having transactions.

Aside from Co and Colangco, Duterte also named a certain Peter Lim, who allegedly heads the illegal drug trade in the Visayas, as one of the top drug lords in the country. Lim is believed to be outside the country.

What is the Alcatraz Prison?

The Alcatraz Federal Penitentiary served as the maximum high-security federal prison located on Alcatraz Island off the San Francisco coast in California, USA. Known as one of the world’s most notorious prisons over the years, it operated from 1934 to 1963.