MANILA, Philippines- A report by investigative journal Raissa Robles bared that the remains of the late dictator Ferdinand E. Marcos was buried in an underground facility inside Libingan ng mga Bayani. Robles claimed to have received photos showing an underground room where Marcos’ coffin was lowered.

In one of the photos shared by Robles, a man can be seen standing inside the hole where Marcos’ corpse was to be interred. Another photo showed four men carrying Marcos’ coffin inside the hole which apparently leads to another room. Robles stressed that the walls of the room was made of concrete and that there’s an underground corridor leading to the hole. 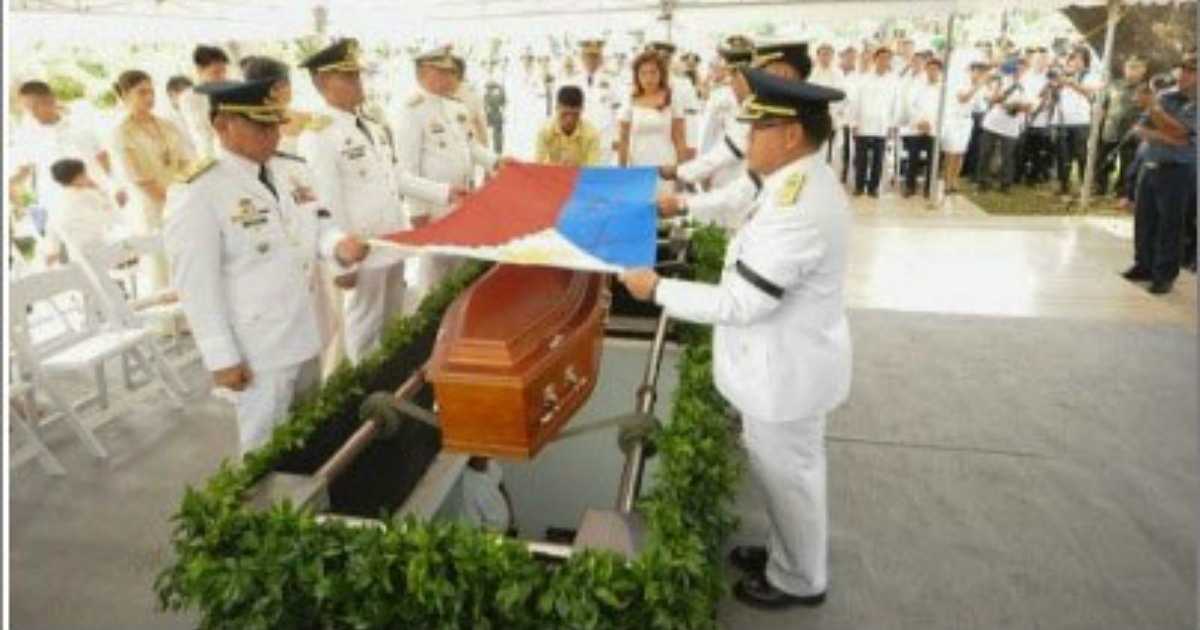 “I wonder where that passageway leads to.

Does it lead to another secret chamber?

Does it exit somewhere else?

And who paid for this elaborate construction?” Robles wrote.

Interestingly, an article by Robles published five years ago exposed that former First Lady Imelda Marcos wanted a way for them to view Marcos’ remains from time to time. That’s why the family matriarch had a hydraulic and refrigeration system designed to preserve Marcos’ body. Robles reportedly got the information from the person who designed the system in 1998, architect Normandy Canlas. 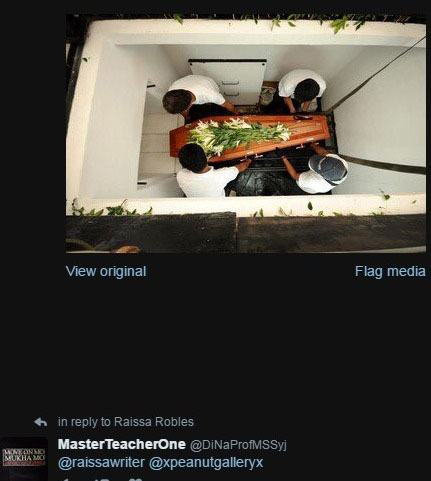 “Because the way you and I understand the word “buried” is not the way the widow Imelda Marcos understands it. Imelda Marcos has in her possession an engineering design for a hydraulic and refrigeration system that would continue to preserve the dictator’s body from decomposing and – for viewing purposes – would raise and lower a granite slab covering his glass coffin,” Robles said in her article.

In response to claims that the former President wanted to be buried beside his mother at Batac, Ilocos Norte and not at the Libingan ng mga Bayani, the family released a document stating that Marcos wants to “be buried according to the rites established by law and with dignity suitable to my position and other personal circumstances.”

Is Marcos’ body in mausoleum wax or real?

In a report by ABS-CBN News in 2011, mortician Dr. Frank Malabed said the body in the mausoleum is that of Marcos. However, he also revealed that it took him 3 weeks to restore the late strongman’s body back to the way Filipinos would recognize him.

After Marcos’ real remains was buried at the Libingan ng mga Bayani last November 18, a wax replica of his body was presented at the mausoleum.